Sudanese-Scottish artist Eliza Shaddad gets acidly poignant on new single Now You’re Alone, out now via Rosemundy Records/Wow and Flutter. This is the third single taken from Eliza’s upcoming album The Woman You Want, due for release 16th July 2021.

Now You’re Alone is an epic inquiry into connection amid isolation. Written through all the tumult of early 2020, Eliza says “I was feeling apart from the world and raging against that, watching the news every day and feeling like I wanted to scream, so I wrote a song you can scream-sing to”. Half apology, half power-trip the Bond-esque opus is a key darker moment from the forthcoming record.

The single stretches from an intimately acoustic ode into a string-drenched, guitar-driven anthem that showcases Eliza’s most vulnerable and vitriolic sides. Eliza’s vocal reaches new heights with a soaring longing that is equalled only by the orchestral arrangement, with eerily sliding strings bringing a desperate tension and unrest to the stark lyrics and indie bedrock soundscape. Recorded incredibly at home in Cornwall with producer BJ Jackson, Now You’re Alone was mixed by Grammy Award winner Sam Okell (Celeste, PJ Harvey, Graham Coxon) and mastered by Tim Rowkins (Rina Sawayama).

Eliza’s previously released upcoming album tracks Blossom and Heaven have already received support from the likes of The Independent, The Sunday Times and Clash Magazine, as well as BBC 6Music‘s Lauren Laverne, Guy Garvey and Gideon Coe and BBC Radio 1‘s Jack Saunders to name a few. Eliza’s version of Don’t Let Me Be Misunderstood, a cover of one of her favourite artists Nina Simone, has been climbing the charts on iTunes and Shazam, and is the end credit song in the first episode of hit Netflix show Behind Her Eyes.

Catch Eliza live on her upcoming 2021 UK tour at the following dates: 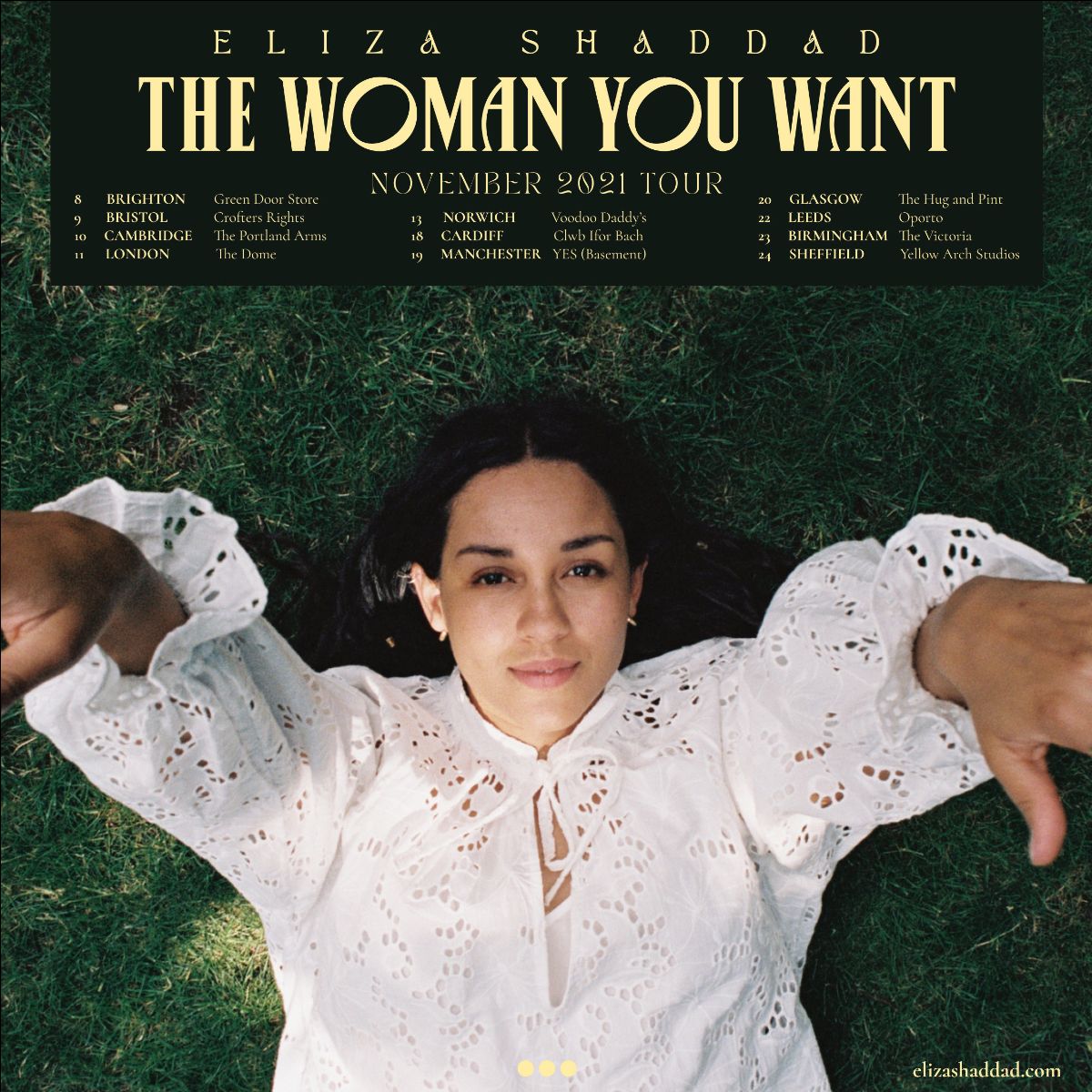 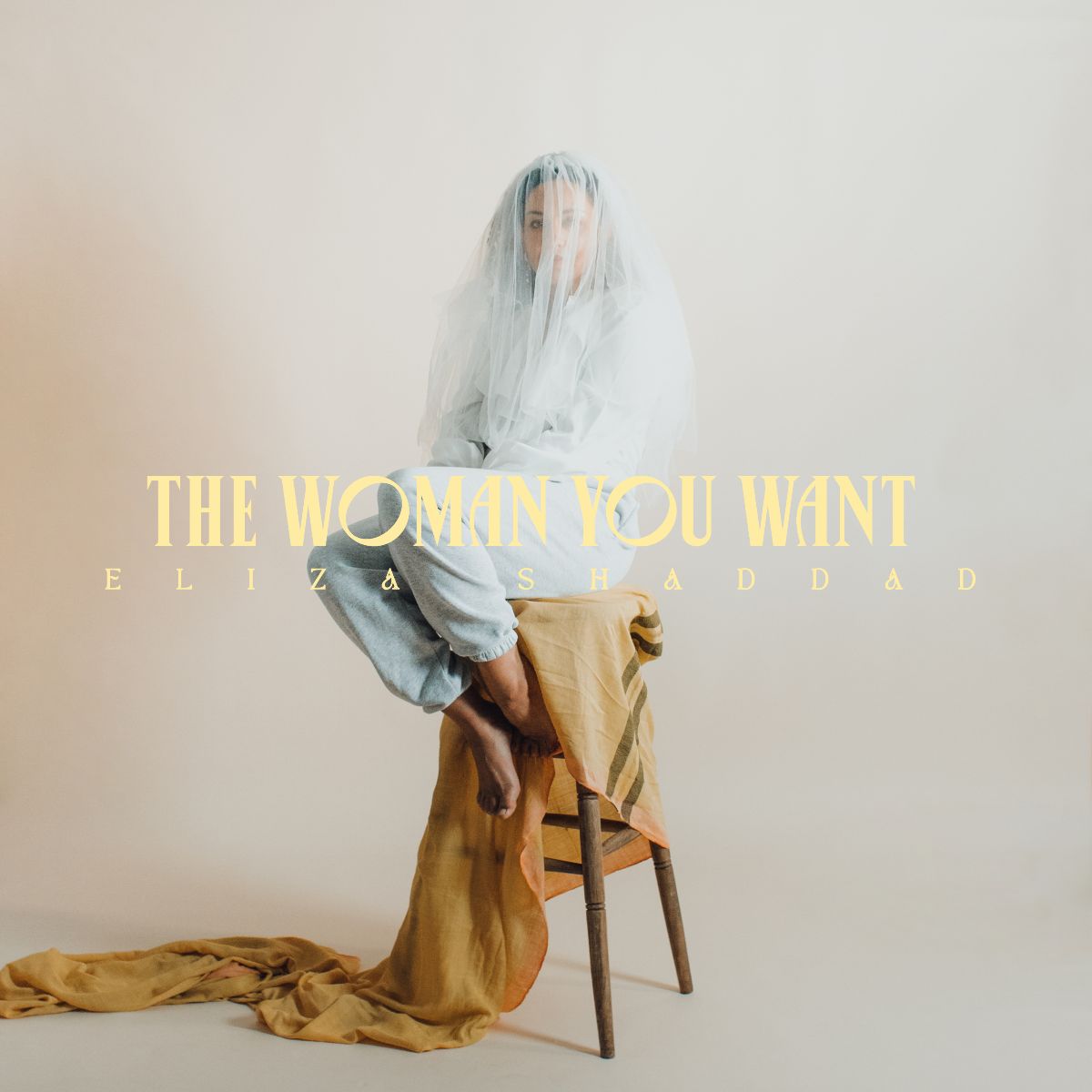