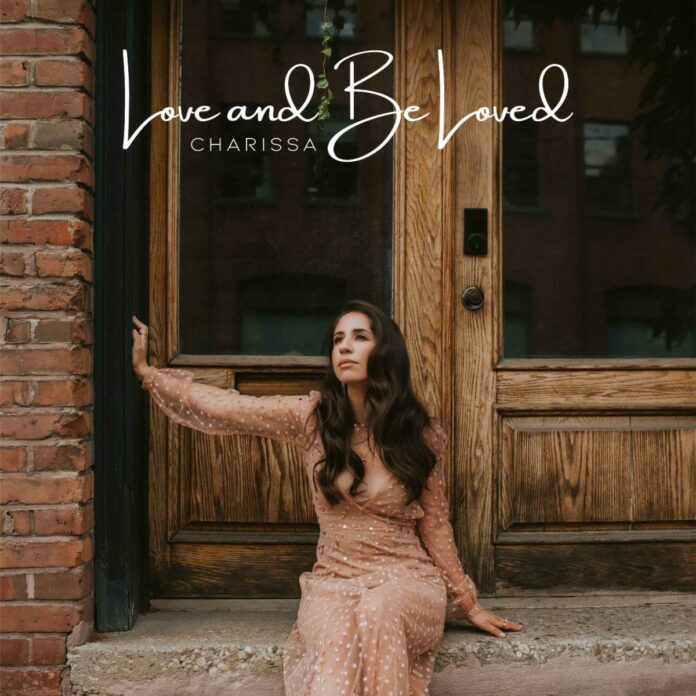 Toronto, ON – Emerging Canadian singer-songwriter Charissa, is set to release her debut EP Love and Be Loved on March 25th via Coalition Music and all streaming platforms.
In the  5-track collection of songs, Charissa gets real about heartbreak, true love, pain, and ecstasy, with lyrics that testify to well-earned wisdom far beyond her years. The EP was produced by Colin Cripps (Blue Rodeo) and recorded in the large chapel at Coalition Music Studios in Toronto, with an impressive list of collaborators including Jessica Mitchell, Tom Wilson (Junkhouse, Blackie and The Rodeo Kings), Jesse O’Brien, and Carrie DeMaeyer.
Each track on the EP reveals a new depth to the truth Charissa offers including, “The Last Time.” Co-written with Canadian songsmith Jessica Mitchell, she hits a sweet country groove as romantic sentiments conjure good vibes, celebrating the magic of time spent with your person.
“Starlit Sky” lit the fire for this album. It was written on Valentine’s Day when I met my partner which happened to be right before the entire world turned. It created a vibe and I continued to write more vulnerable lyrics like that. It was my beacon of light during a really crazy time and although I was sad and feeling kind of lost at times, I had him by my side and there I was writing love songs through it all. Colin Cripps produced it, and to have worked with Colin on my first release is something really special to me,” mused Charissa.
It was a very real and authentic way of recording. A lot of full takes and singing right through the songs. For “Scars and All” and ‘People Like You” we recorded them with my acoustic guitar and vocals together. Colin wanted to capture that certain energy of emotion I get when I perform live on stage. I hope the listeners can relate to the lyrics, get a little lost in the melodies and feel hopeful when they listen. It was my light during a hard time and it’s kind of like my big love letter out into the world,” said Charissa.
“Love and Be Loved” opens with the uplifting single, “Scars and All,” as Charissa runs through past compromises and broken-hearted memories, finding the courage to demand unconditional acceptance from a would-be lover.
“What inspired me to write “Love and Be Loved,” was the idea of how wonderful it is to love and be loved. I thought it was a beautiful sentiment to put out into the world – to give love and feel it in return. I had been writing with Tom Wilson and Jesse O’Brien and I brought the melody and idea to one of our sessions. We worked on it that day and recorded a beautiful raw live demo of it. I really wanted this song to be that moment in a movie where a couple meets and it’s that fairytale moment. Colin Cripps helped get it to that very dream-like place. It was a really amazing experience for me to get to record it at Blue Rodeo’s Wood Shed Studio. We recorded it live off the floor with Mike Boguski on the piano while I sang. It was one of my favourite moments recording the EP,” Charissa said.
Also included on the EP, is the recently released single, “People Like You,” a quiet acoustic track that reminds listeners that even when times are tough, there’s always a light at the end of the tunnel, and likely someone waiting there to help you out of the dark.
The Burlington, ON, native is a storyteller, and the best stories are ones that don’t shy from honesty. She has been honing this thoughtful, meditative approach to songwriting since her formative years, combining lush, flowing arrangements to create a sound that is uniquely her own.
Music was a constant in Charissa’s home growing up. After singing along to hits by Queen, Allison Krauss, Whitney Houston, Stevie Nicks, and Blue Rodeo, her parents decided to enrol her in vocal lessons where she further developed her passion for music and later started to learn to play the guitar.
Since then, she has found a sound that suits her authentic, reflective songs and is ready to bare her soul on her upcoming EP. 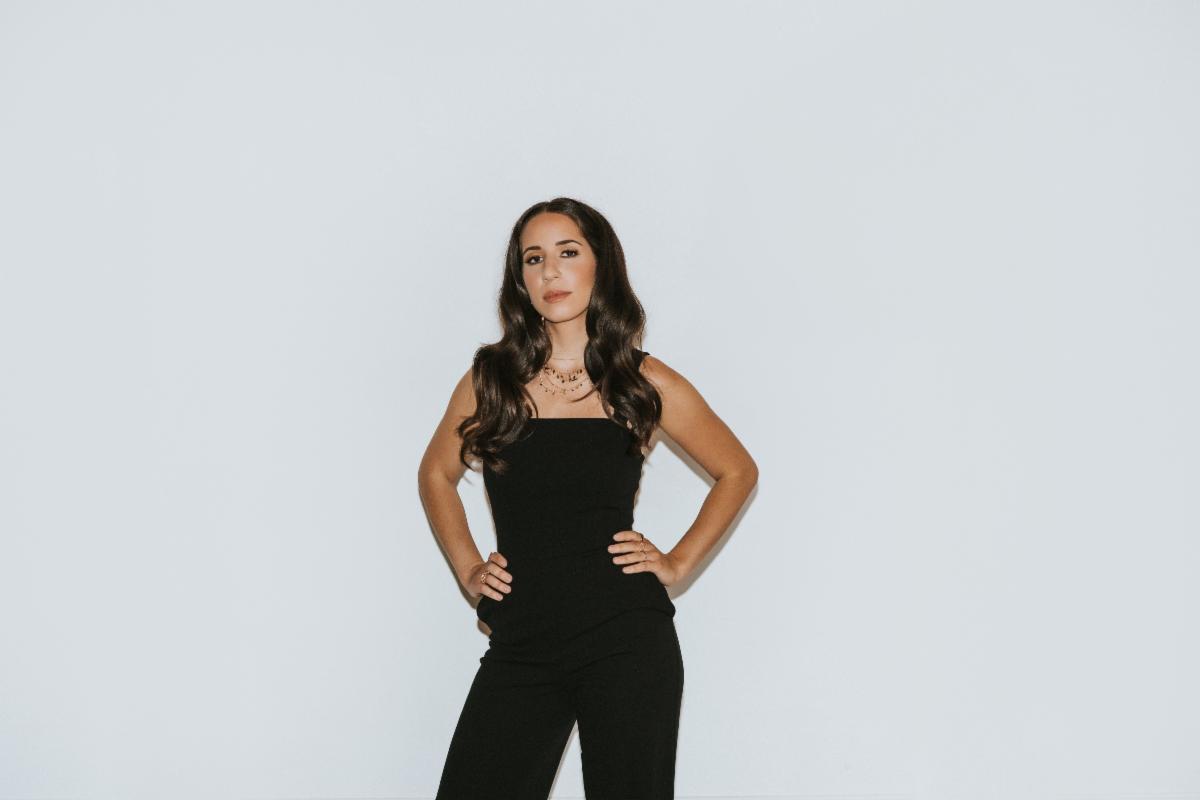