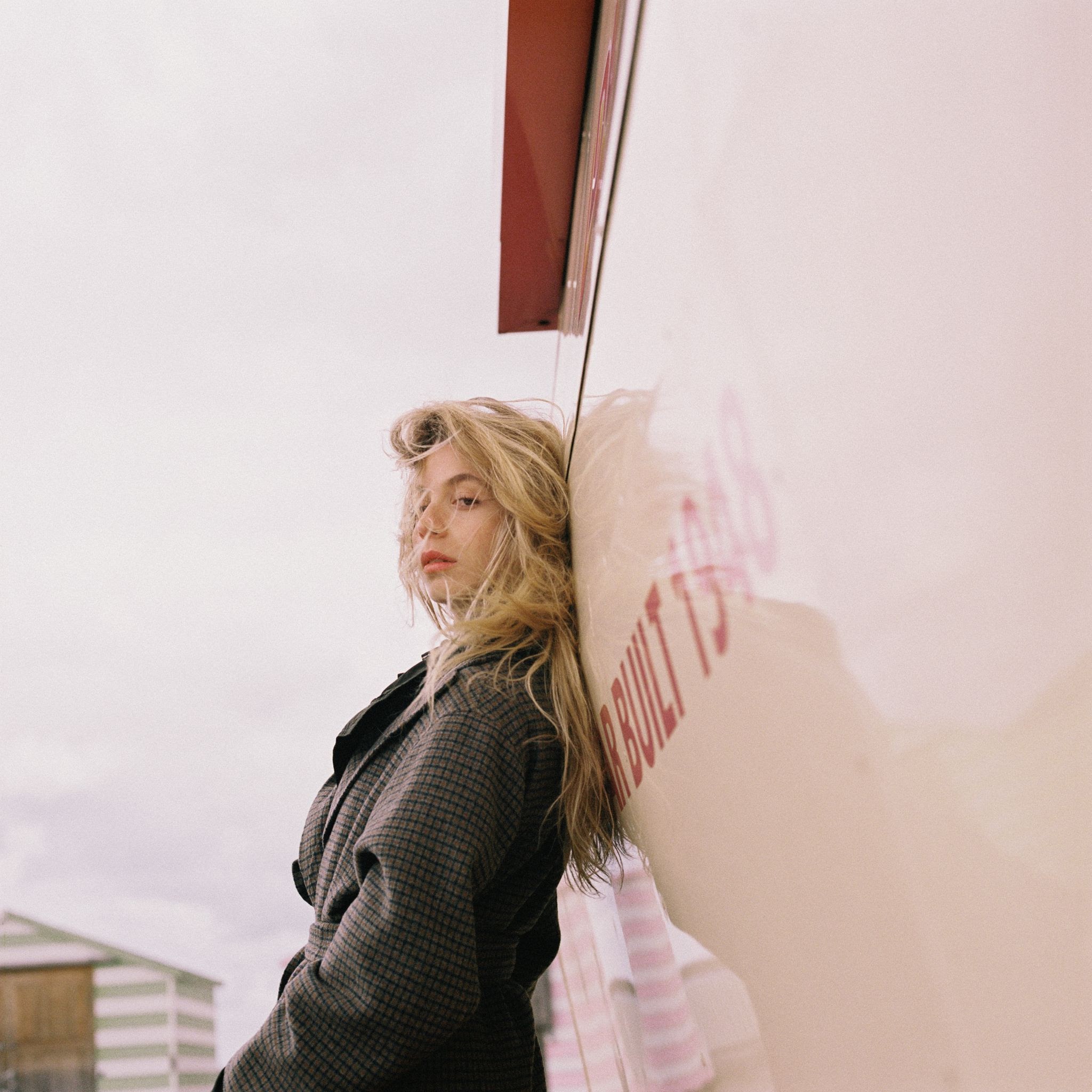 Following on from this year’s debut single ‘noman’ – hailed as “pop perfection” by Wonderland, and recent follow-ups ‘upstream’ and ‘roses’, emie nathan last week unveiled her debut EP ‘white light’, set for release on November 26th … You can now watch a video for the title track now out via Platoon.

A seven-track offering, the EP picks up the baton of nathan’s crystalline, soaring, Maggie Rogers-esque pop and fleshes it out, offering deeper insights into her internal world than ever.

The first comes in the form of ‘white light”s title track – which is now available to stream. An expansive highlight of the EP, it draws on the New York and London-based singer’s Jewish heritage, using the holiday of Yom Kippur (the day of atonement) as a stepping off point for some wider questions.

“I was inspired by the concept of “starting over” to write an irreligious song about reconciling with one’s own shortcomings and choosing to be a better version of themselves moving forward,” she explains. “Separating the religious ideology for a moment, atonement and reconciliation are two very real and widely applicable actions we as humans face all the time. I wanted to write something that encourages improvement in whatever way that manifests. When I try to envision an image of sorts that best represents self-reflection and working to right wrongs, I visualise the brightest light you could possibly imagine. It doesn’t really take shape or assume a form, it is just ever present and forceful in its shine. If we can embody this image of goodness and take it with us into our daily choices, I think we as people can do a lot better for each other and for ourselves going through the day to day motions.

“I grew up in a reformed Jewish household which meant we practised as Jews, but largely stuck to the traditional side of the religion that centres itself around family, food and song. My brothers and I have largely forged our own individual perspectives and relationships regarding our religion as we have grown up, but I think we can agree on how much of the hidden meaning can be translated as good advice for life. Make mistakes? Own them. Hurt someone? Apologise. Hurt yourself? Heal and move on.”

Alongside news of the EP, emie will also play her debut live shows this autumn/ winter, with a headline performance at West London’s Laylow set for December 9th. She’ll also be heading north on October 16th for Live at Leeds’ annual new artist showcase festival, with more surprises in store throughout the rest of 2021.

Having spent the first half of the year building a loyal online fanbase, ‘white light’ heralds the point when emie nathan steps into her own real world spotlight.