Home News Music News Essy says “It’s Not You, It’s Me” in new single “No Prisoners” 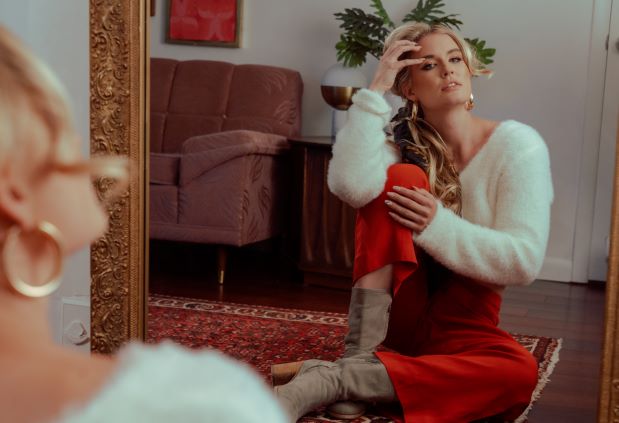 Nashville pop artist Essy released her new single “No Prisoners” today, and she tells us, “This song is about the phrase – ‘It’s Not You It’s Me.’ It’s about being the ‘bad guy’ and cutting ties with a relationship that isn’t right. It’s about knowing your worth, owning who you are, and cutting off people that don’t serve you well. Women are often categorized as emotional, crazy, foolish when they stand up for themselves. I decided to embrace that persona and write this song from the perspective of a ‘crazy, heartless’ woman ‘killing’ off bad love.” 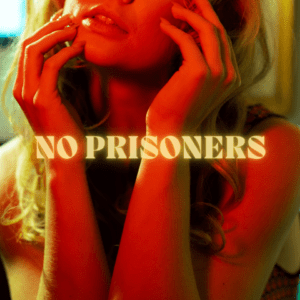