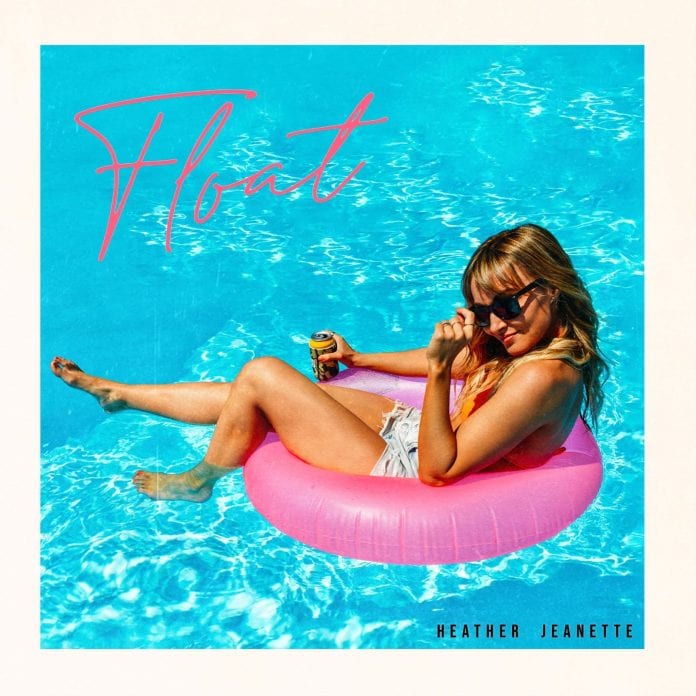 RIAA Certified Multi-Platinum Singer/Songwriter, Heather Jeanette, is set to release her summer single “Float” on Friday June 25th. The song is Jeanette’s fourth country/pop release and her third to be written, produced and recorded 100% by Jeanette herself.

“Float” is a fun, laid back, feel good song with lots of banjo and twangy guitars. It was written and recorded in the early months of quarantine last year. “I just wanted to be out with my friends enjoying the summer, so I channeled that feeling into a fun summer song,” Jeanette says. “I had the song ready last summer, but it didn’t feel right releasing at the time. Now that this summer seems to be heading back to normalcy, I feel like it’s perfect timing.”