Home News Music News Get a Live Experience of Megan Knight’s Captivating Performance of “My... 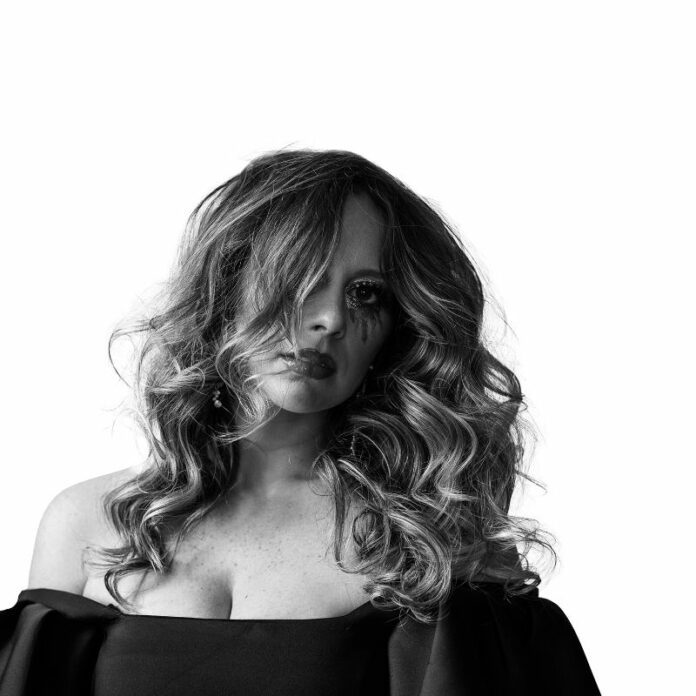 December 2nd, 2021 (Nashville, TN) – Live from the NuttHouse Studio in Sheffield, AL, Country-Pop star Megan Knight debuts her live performance for her song “My Drama”. With guitar in hand, Knight pours out her heart through her self-written lyrics about being able to handle a lover’s issues, but in return, wants to find someone who can deal with her own.

Co-written and co-produced by James LeBlanc, former writer for Rascal Flatts and Martina McBride, Megan’s performance video highlights a roster of notable band members that accompany her in the background of the video. James’s prominent backing vocals and lead guitar riff-like melody implement elements of classic country that continue to build throughout the entirety of the song. Joining him on guitar is his son Dylan LeBlanc who is an attributed musician and writer, being featured in outlets such as the famous Rolling Stones. Megan’s Grammy Winning bassist Jimbo Hart is also known for his role as the primary bassist for Jason Isabell. Lastly, the engineer, co-writer, producer, and Grammy and Juno Award holder Jimmy Nutt is highly accredited as the owner of the studio of the shoot, and is overall a well-respected individual within the music industry.

Knight’s energetic and powerful vocal entrance showcases her vocal style and natural inflections make her a country artist to watch out for. The combination of Megan’s confident stance behind her guitar, head movements perfectly in time with the beat and her vibrant facial expressions were entrancing, which propelled this video to new heights as a viewing experience for audiences alike. Whether you are a personal fan of country music already or not, there is no doubt that Megan’s energy while performing encapsulates an authentic vibe that will instantly get your toes tapping and make you want to sing along with every word.