Home News Music News Get To Know Brenda Cay In Her Newest Single And Video “Drunk... 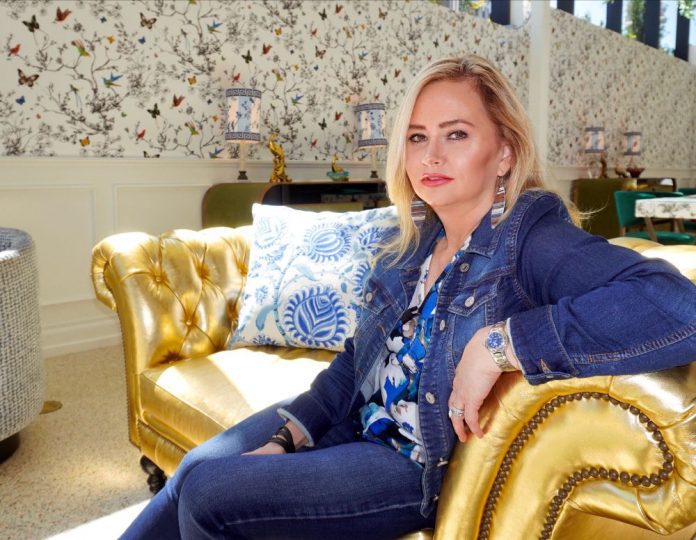 September 23, 2021 (Nashville, TN): Brenda Cay is back with a music video for her smash hit “Drunk On Country Songs”. This visual representation of the track brings back the bluesy and comical side of the song, representing a classic night out in the city streets of Nashville.

This fun new video perfectly captures Cay’s clever lyricism and ability to pinpoint experiences and emotions in an authentic and relatable way. Familiar lines like “Sippin on relationships on the rocks” and “when it’s watered down, it gets too weak” are brought to light by imagery of Cay pouring herself drink after drink from bar to bar.

The video itself opens up with Brenda taking a seat at the bar, grabbing a whiskey on the rocks. It then switches to different moments of her night from trying on flashy cowboy boots to pouring liquor in a cup on the street. This video will leave you laughing and yearning to buy a one-way ticket to Nashville, ready to take on the country music capital of the world.