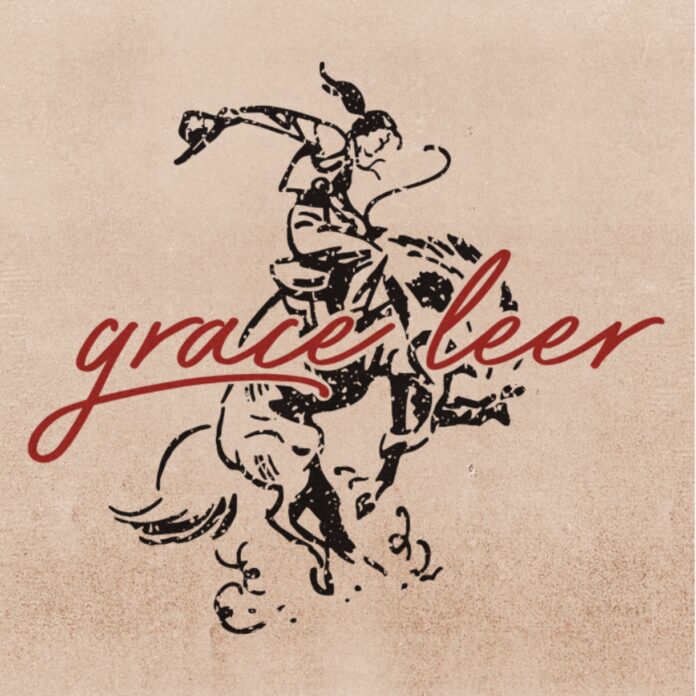 Nashville, TN (September 14, 2022) – Grace Leer’s self-titled debut EP, a seven song project produced by Dan Fernandez, Jared Hampton (LANCO) and Daniel Agee, is available now. The visualizer for the focus track “The One,” written by Mike Walker, Joey Hyde and Shelby Darrall, also dropped today here. The project features three new tracks including the somber tale of love and loss in “The One,” the heart-wrenching “Meant To Be” and the classic cover of Dwight Yoakam’s “A Thousand Miles From Nowhere.”

“It’s been a dream of mine since I was a little girl to record and release music. This is definitely a “pinch me” moment that I get to put out my first project,” says Leer.  These songs are a look at heart and my life, things I personally went through as well as influences of country music I listened to growing up. So many people went into this project and it is something we are all very proud to share to the world!”

In addition to her musical talents, Leer loves expressing her creativity in the kitchen. In the summer of 2020,  Leer went live on Instagram for the first time to cook a meal and had such an amazing response that she continued the tradition. She even asked fans to help her name the series and “Taste with Grace,” was born. Releasing a digital cookbook in conjunction with this project was a no-brainer.

“Taste with Grace was created by my fans and I could not release this debut EP without releasing my first ever cookbook to share with them! I can’t wait for people to make these recipes while blasting my songs in their kitchen!”

The cookbook and accompanying video tutorials will be released soon.

Leer will be celebrating the release with a fan and industry party next Wednesday, September 21 at L27. More details here.

5. Ones Before Me – Madison Kozak, Andy Skibb, Catt Gravitt