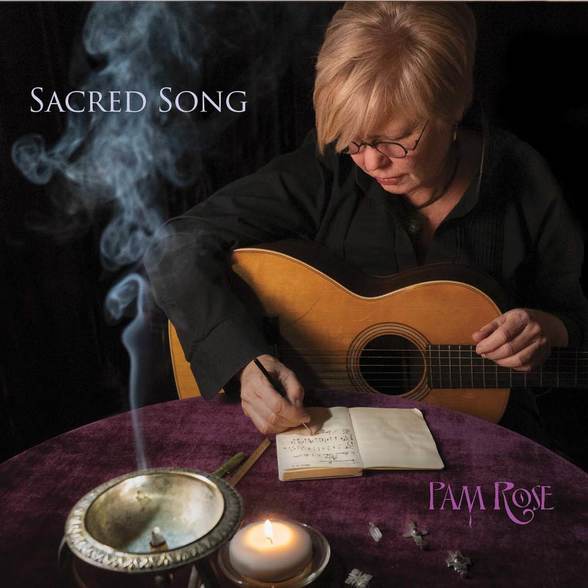 Joining this multifaceted tunesmith are co-producer Kim Person (Tommy Emmanuel) and prolific writers Cathy Majeski (Reba McEntire, Wynonna Judd, Ricochet & Lorrie Morgan), Melissa Manchester, and Terry Burns, all of whom experienced losses in their lives prior to the album’s conception. Unearthing new strengths despite their shared grief, the writers transport listeners to a place of solace, highlighting the empathy we need most as we continue to face life within a new normal.

“Sacred Song was not intended to be a religious album. And, although I’ve been on a spiritual journey for the better part of my life, I don’t consider myself a religious person, in the conventional sense of the word.” says Pam. “But, I’ve always been fascinated about how people connect with whatever it is that they consider bigger than themselves, and with how faith and inspiration help so many of us get through the trials and tribulations of being human,” says Pam.

Following this highly anticipated album is it’s accompanying visual, “Sacred Song: A Virtual Listening Party.” The first episode in this per-track collection, “Ave Maria,” drops on Pam’s YouTube Channel on October 18th and features her in an exclusive conversation about the inspiration and production behind Sacred Song.

Full details on the project are below:

Keep in touch with Pam Rose by visiting the following links: