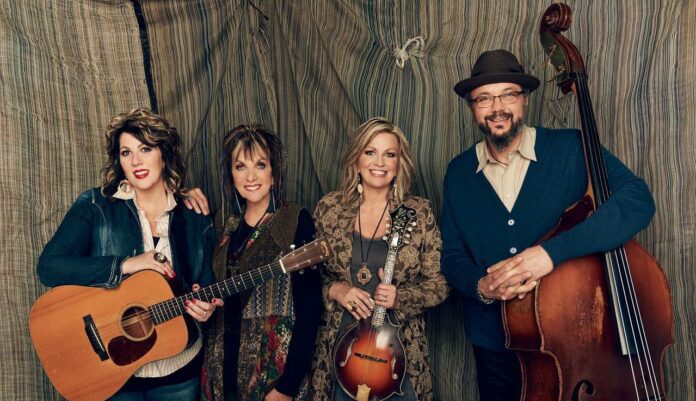 Join award-winning group, The Isaacs on Monday, May 30th to celebrate Memorial Day at The Hendersonville Hometown Jam! Gates open at 1 PM with showtime at 3 PM at Veterans Park. Get your tickets below!

The Isaacs’ new single “Humpty Dumpty Heart” is running up the charts!