Home News Music News HALSEY PERFORMS SONGS FROM HER NO. 1 ALBUM, IF I CAN’T HAVE... 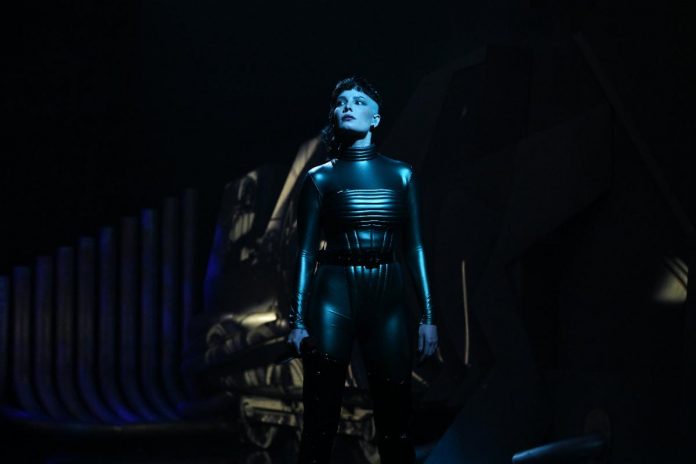 Halsey performed two songs from her new No. 1 album, If I Can’t Have Love, I Want Power, on “Saturday Night Live” in their fourth appearance as a musical guest on the show. Kim Kardashian West hosted.

The GRAMMY®-nominated, multi-Platinum artist gave a powerful solo performance of the album’s first single, “I am not a woman, I’m a god.” French filmmaker Michel Gondry (Eternal Sunshine of the Spotless Mind, The Green Hornet) served as creative director for the segment, which can be viewed HERE. 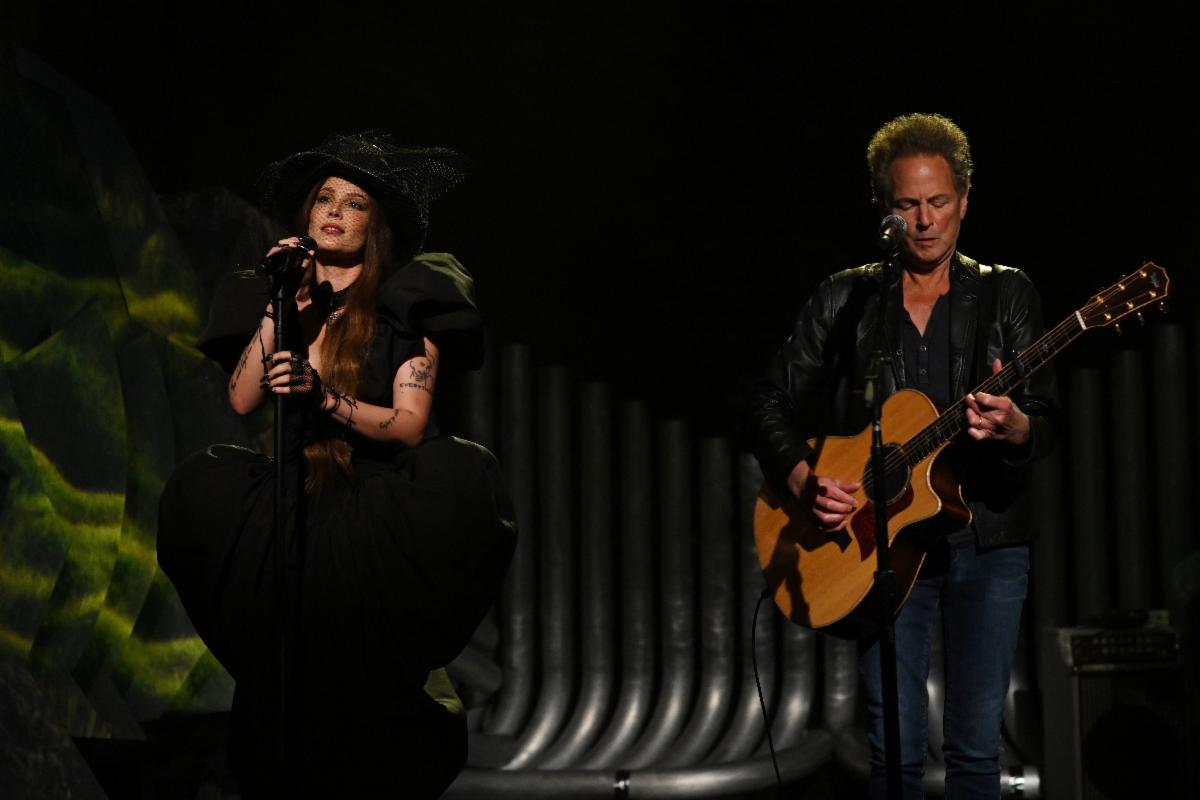 On the second song, “Darling,” Halsey was joined by the legendary Lindsey Buckingham, who also played guitar on the track on the album. View HERE.

If I Can’t Have Love, I Want Power recently debuted at No. 1 on Billboard’s Top Current Albums chart – Halsey’s third consecutive release to top the tally. Hailed as their best album yet by Vulture, If I Can’t Have Love, I Want Power also topped Billboard’s Alternative Albums, Vinyl Albums and Tastemaker Albums charts and claimed the #01 position on the Spotify Top 10 Global Album Debuts chart. Produced by Trent Reznor and Atticus Ross, the album was awarded four stars by NME, which hailed it as “an intricate and an endlessly compelling artistic statement that only Halsey could have made.”  SPIN said, “Halsey is not a woman, they’re a rock God. And IICHLIWP proves she’s earned the title.”

Halsey’s If I Can’t Have Love, I Want Power Film Experience – a one-of-a-kind film experience set to the music of the album– can now be viewed on HBO Max in the U.S. as a MAX ORIGINAL film. HBO Max acquired the film after a limited theatrical run in IMAX theaters, which broke nearly $1M at the box office after selling out in 70+ theaters globally. The film was written by Halsey and directed by Colin Tilley. Halsey, Jamee Ranta and Anthony Li produced.