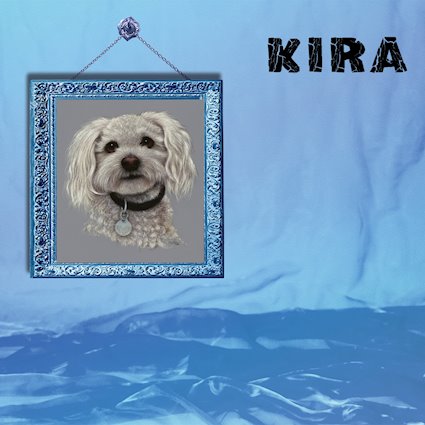 SEPTEMBER 17, 2021 (Los Angeles, CA) —  To many in the ‘80s and ‘90s punk scene, KIRA needs no introduction.  As a member of numerous West Coast hardcore and punk bands including Black Flag and dos (with Mike Watt), she was a fixture in that anarchic world – her bass playing truly iconic in every sense of the word. Having played on four Black Flag albums, one EP and two live recordings between 1984 and 1986 (including the legendary Family Man and Slip It In) and three albums and an EP with dos, she’s held her own with ferocity and poise. On her new self-titled album Kira (release date: October 19, 2021; Kitten Robot Records), she takes full control and turns down the volume, finding balance in the expanse of dark minimalism.
Kira is an exercise in quiet restraint with metal constructs being deconstructed with angular basslines, channeling her notes into the anchor that holds the song down while her fragile but solid vocals vacillate between the ethereal and the authoritative. From the meditative opening track “Silently” acting as a winsome entry point to her debut album, to the fascinating focus on a quiet metallic breakdown of “Trance,” to the surging restraint of the closing track “In the Quiet”, Kira captures the stark sparseness of her vision, empowering the notes to meander and explore. The first single/video “The Ghosts” is a perfect example of that, really allowing her bass to shine. Layered and airy, the track creates a wide open sonic expanse for her vocals to echo and resonate.

“These days, most of my music is created alone in my room and then fleshed out with tasty additions from close friends I request virtual musical bits from,” she muses about her process. “Then, it’s off to Kitten Robot Studio where my loving brother and co-producer Paul Roessler helps me polish each song. The goal is simple – express my inner essence and hope that others might feel a bit of their own by listening.

A fixture in the early hardcore and punk scene, Kira helped shaped the sound to such influential bands as Waxx, the Visitors, Geza X and the Mommymen, the Monsters, Sexsick, Twisted Roots, Black Flag and dos. Black Flag frontman Henry Rollins has said of Kira, “She was a mere slip of a woman, but physical size really didn’t matter. She was in one of the most ferocious bands at the peak of violence in that scene in the ’80s.”

Following her tenure with Black Flag and UCLA, she formed dos with Mike Watt. “Playing with Mike Watt in dos shaped my bass playing sensibility as much as anything I have done,” says Kira. 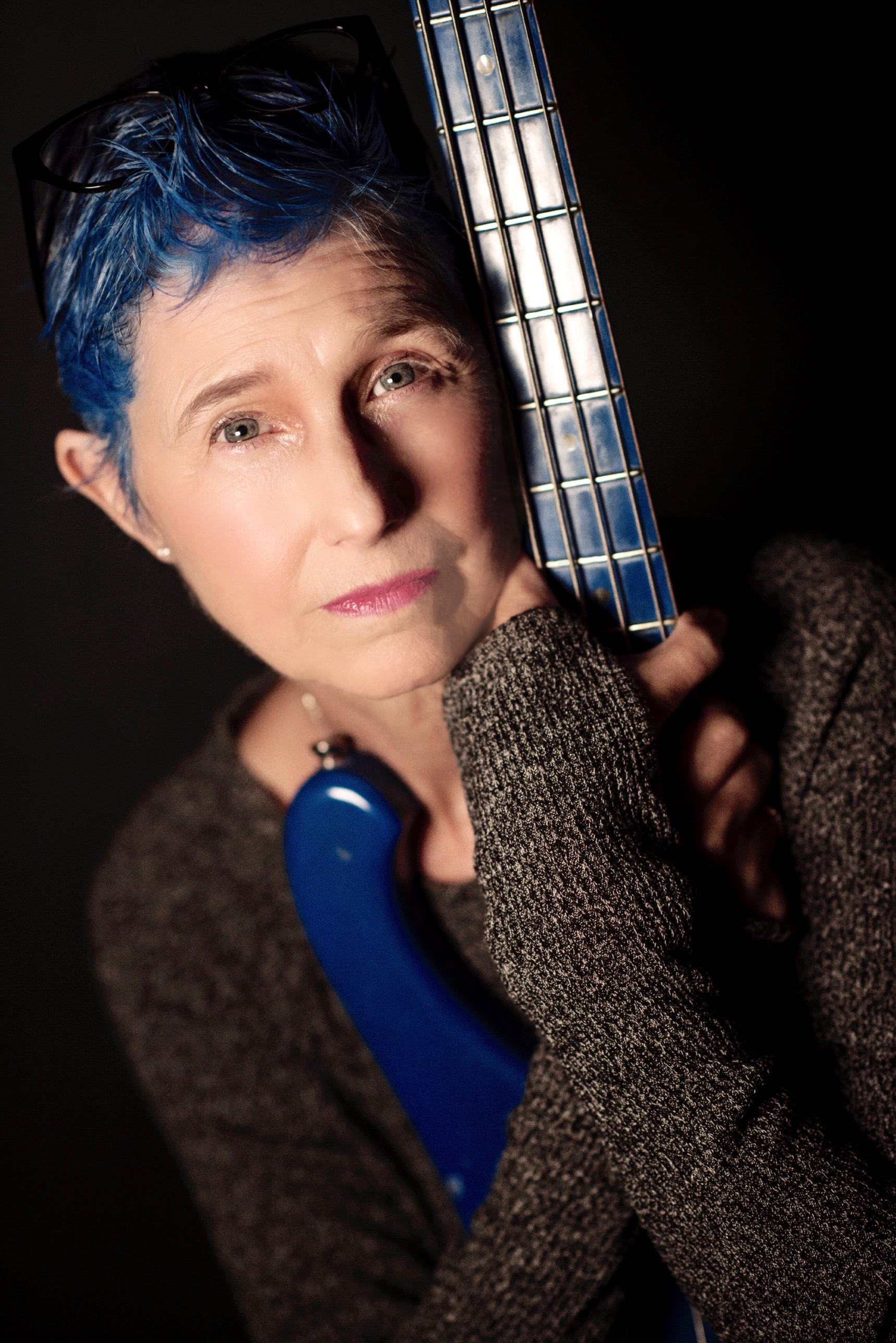 As noted earlier, punk rock is but a part of the story.  Kira has gone on to have much success as a dialog editor in the film industry, receiving two Emmys and contributing to two movies that won the attention of the Motion Picture Academy.  “I have been part of the sound teams for many projects I am proud of: Mad Max: Fury Road, Joker, A Star is Born (2018), and Game of Thrones Season 2 to name a few.”

With her debut solo album adding a new layer for the accomplished artist, Kira is content wearing many hats… but she places it all in a very particular order: “Bass player first and foremost – this is just who I am,” she smiles, “… then a sound editor, dog mom, loving wife and loner.”

Kira was produced by Kira and Paul Roessler (TSOL, Josie Cotton, Richie Ramone) and will be released on October 19, 2021 via Kitten Robot Records.