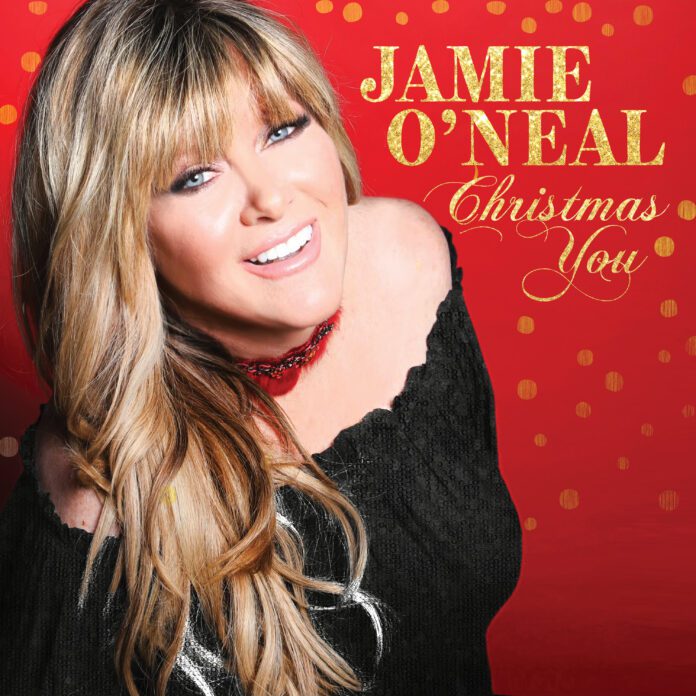 Wide Open Country exclusively premiered a first listen to the joyful original, written by O’Neal and Barker in June of this year. “We both said how Christmas brought out the fun-loving, sappy side of our spouses as well as how great it was to enjoy family and celebrate together with traditions passed down over the years,” shared O’Neal.

“Christmas You” follows O’Neal’s release of the holiday standard, “White Christmas,” which she dedicated in loving memory of her sister, Sam, and to her parents for the great Christmas memories they all shared as a family. Taste of Country exclusively debuted the first listen to the platinum-selling entertainer’s rendition that “turns the arrangement on its head.”

Produced by O’Neal with her husband Rodney Good, the album will feature additional new material, penned by the multi-GRAMMY-nominated singer-songwriter, and more festive favorites. “I can’t wait to release my full Christmas album in 2022. The title track, ‘You Were Christmas to Me,’ is a very personal song for me, written about losing a loved one and carrying on traditions that represent that special someone from your past who is always with you, especially at Christmas time,” explained O’Neal.