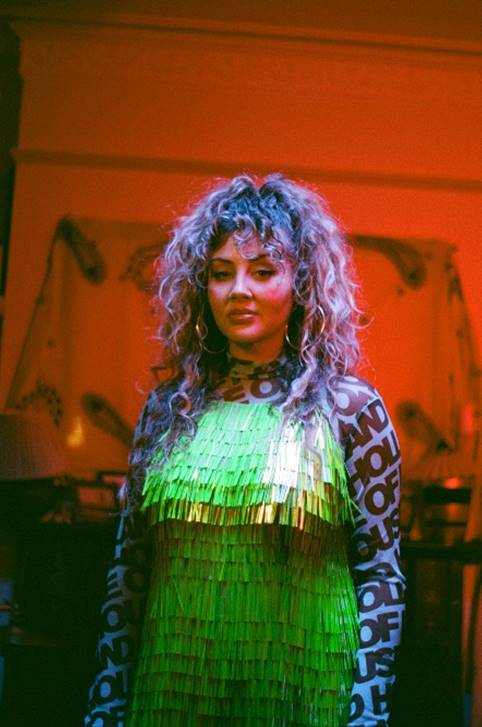 London’s Jessica Wilde is proving one of the UK’s hottest new talents right now, with a string of sizzling singles that have lit up BBC Radio 1, BBC 6 Music and gained serious press praise from the likes of Complex, Clash, The Independent and many more. Her eager Instagram following has also been expanding rapidly and lapping up Wilde’s regular ‘PxSSY PWR’ playlists and IG Live series, with which she showcases her favourite female artists as her comedic alter-ego; ‘Ya gurl Charlene’.

Wilde’s style ranges from chilled and thoughtful spoken word gems to bouncy in-your-face bangers that are woven with her gritty real-life experiences and poetic observations. The combination of her candid hazy diary entry interludes and huge soaring pop-soul choruses packs a real and lasting musical punch.

New cut ‘Heads in The Roses’ maybe Wilde’s strongest single to date as she approaches the release of her debut album ‘Sober, Wasted, Wasted, Sober on 11th March 2022. The highly anticipated album charts Wilde’s journey from addiction and toxic relationships to self-empowerment and living sober.

‘Heads in The Roses’ is a dark and meaningful song about the escapism of drug mis-use represented in a gorgeous bass loaded resplendent soulful production. It’s about burying your head in the roses and not facing up to the reality of addiction, framed in catchy nu-soul pop chic. About the track Jess explains, “I found love in this escapism…I was fully caught up in the fantasy and wanted that captured in the video which re-enacts a true romance story between me and another girl.”

Following a hugely successful expansion into a real-life live show last year, Jessica Wilde’s PxSSY PWR night will return to the Brixton Hootananny stage on 7th April for the launch of her debut album, presented by her pink wigged, biro smoking alter ego ‘Ya gurl Charlene’! If the first night is anything to go by, this will not be an event to miss! 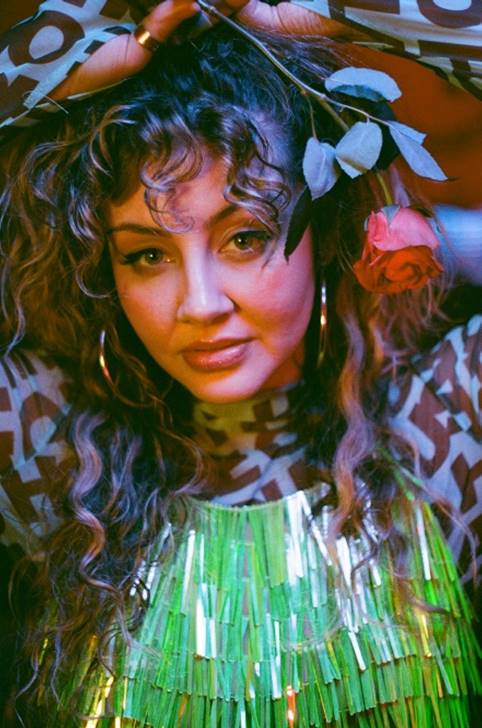