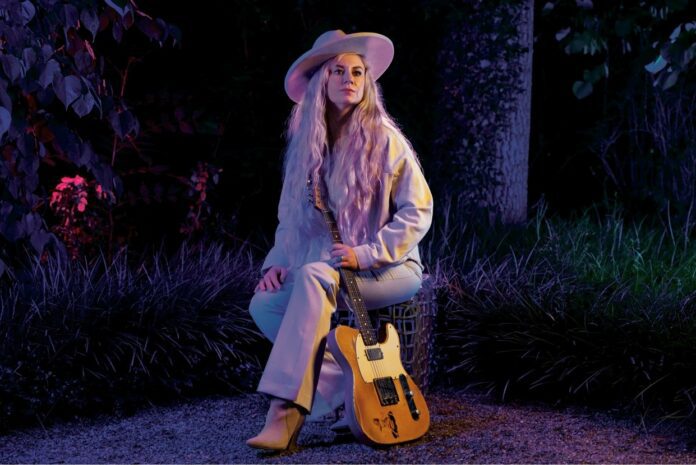 The single can be streamed via https://ktbarecords.com/streaming/jst/fadeaway/.

Blues Matters Magazine describes “Fade Away” as “another gorgeous ballad lamenting lost love, with the unexpected addition of heart-wrenching cello taking it to another level.”

Watch the official music video for “Fade Away” music video on YouTube via https://www.youtube.com/watch?v=fyyWtSwiRnI

The album Nobody’s Fool will release worldwide on Joe Bonamassa’s KTBA Records on Friday, October 28th. The album is available to pre-order from https://bit.ly/ordernobodysfool.
The new album, recorded at Sunset Sound in Los Angeles, is produced by Joe Bonamassa and Josh Smith and features Joe Bonamassa on “Won’t Be Fooled Again,” guitarist Carmen Vandenberg (Bones UK) on “Figure It Out,” cellist Tina Guo on “Fade Away” and music legend Dave Stewart on a cover of the Eurythmics classic “Missionary Man.”

Joanne as born and raised in the UK and was discovered at the age of 16 by music icon Dave Stewart of the Eurythmics. Right from the get-go, Joanne’s incredible guitar playing, and distinctive sultry vocals set her apart from the rest of the crowd.

Nobody’s Fool is her most personal album to date. Joanne’s writing lays bare love, loss, and the desire to be free of the past through the vessel of catchy hooks and infectious guitar riffs.

Her vocal style, writing prowess and guitar skills take the listener on a journey into the wasteland of love and back into the light of hope and redemption. Nobody’s Fool takes Joanne into new territory that can be described as retro pop with a modern flare, yet still encompasses the emotion of her blues roots.

Joanne wrote all the songs on the album except “Missionary Man,” which is written by Annie Lennox and Dave Stewart of the Eurythmics. 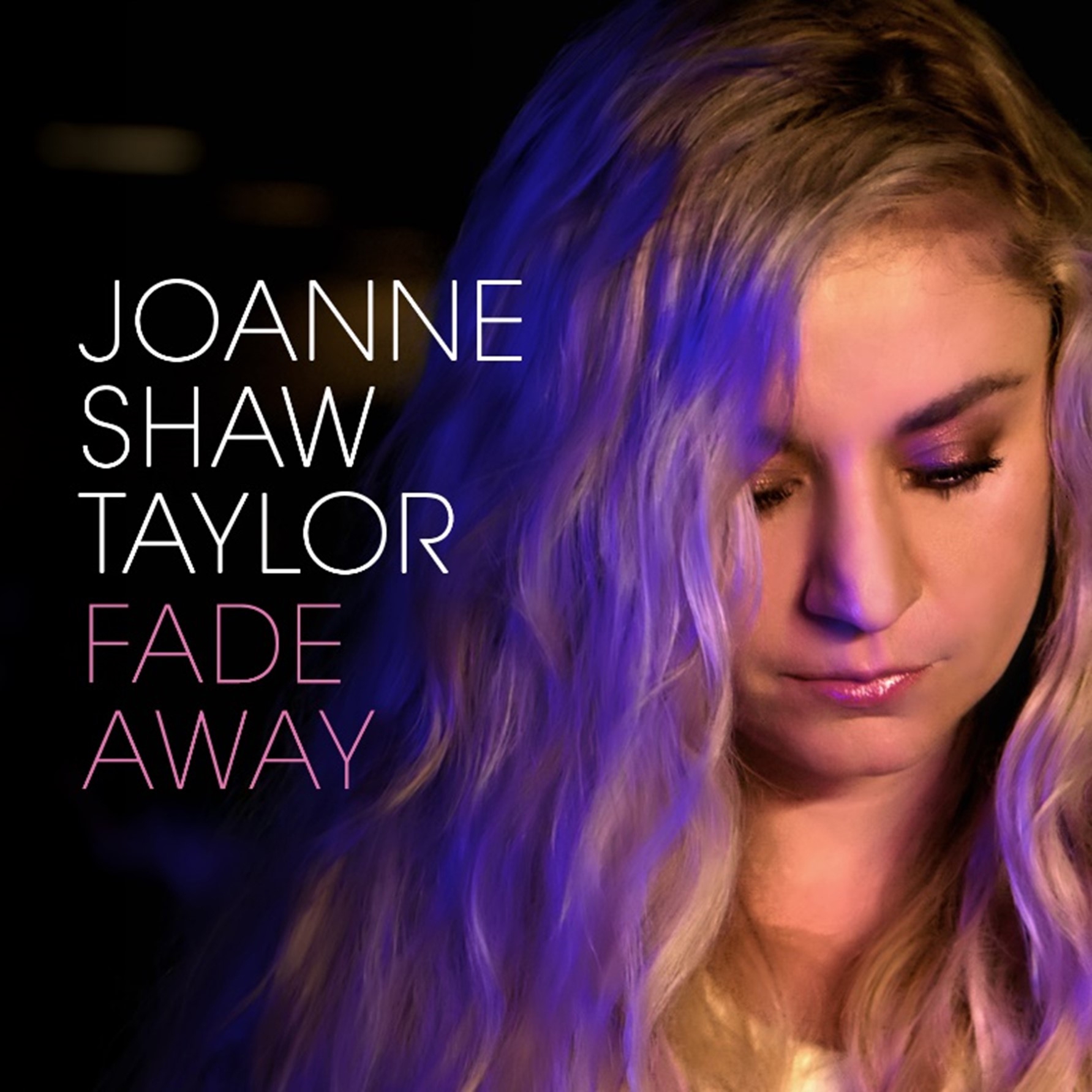