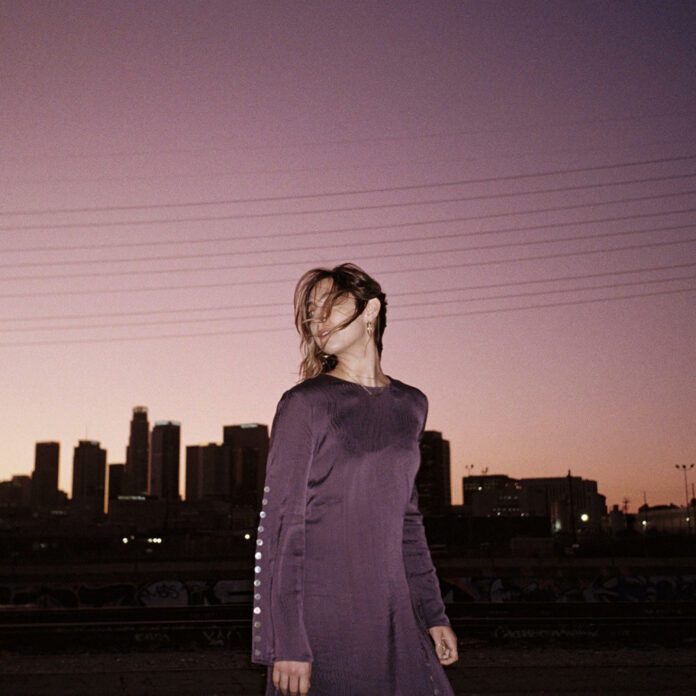 Johanna says, “I wrote this song while reflecting on our country’s social patterns — mainly the rise of group bullying and the newly prevalent idea that individuals can and should be cancelled or cast out over a disagreement. Social media has the capacity to be a cruel place. In the summer of 2020, in the lawless world that is Instagram,  I witnessed a few public discourses that felt really unkind. It would sometimes jar me for days and I felt too afraid to speak up even though it felt wrong to me. Both the idea of vocalizing my thoughts and the idea of staying silent brought up a bunch of shame… So I wanted to explore those parts of myself  as well as how we navigate toxic social structures in our communities and as a nation. I still have much to learn.”

LA based artist, Johanna Samuels released her full length debut “Excelsior!” last year on Mamabird Recording Co / Basin Rock in May of 2021. The album was a collaboration with artist and producer Sam Evian and it received wide praise from NPR, Stereogum, Line Of Best Fit, Paste, Mojo, Consequence and more. That summer she supported the record touring with grammy-nominated Courtney Marie Andrews, Mipso and Ohtis.

After forging her home in the New York music scene Johanna moved to Los Angeles in 2015. In those six years Johanna has become a beloved and respected member of the Los Angeles music scene. This March, Johanna played an LA residency at Gold Diggers (last date on the 23rd) showcasing all her new music, her well-oiled band and a few of her talented friends and community members. In April, she and her band will tour the USA with indie artist Fruit Bats and play select dates with Bonny Light Horseman.

“Little Buckets” can be streamed everywhere at