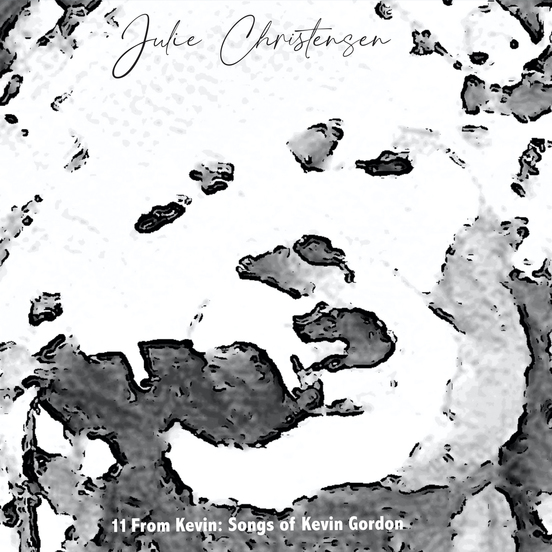 JEMEZ SPRINGS, New Mexico — When vocalist and songwriter Julie Christensen first heard Nashville singer-songwriter Kevin Gordon perform, she instantly remembered the first time a song made her cry. Having built her career forging connections through song — including stints as Leonard Cohen‘s backing vocalist — Christensen knows the value of a sticky melody and well-crafted lyrics. But Gordon’s artful music and cinematically sweeping, vividly drawn emotional and physical landscapes reached her on a deeper level; she recognized their terrain, because she’d traveled it, too.