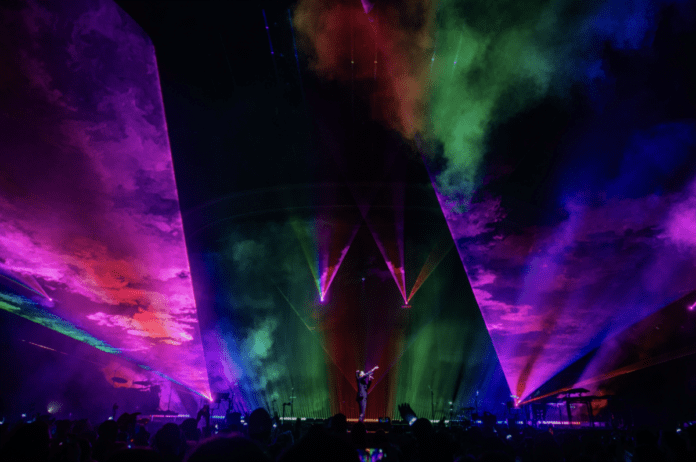 Musgraves’ fourth studio album star-crossed was hailed as one of 2021’s best albums by the likes of Billboard, Stereogum, Complex, Uproxx and People Magazine. Upon its release, USA Today raved “the genre-defying singer is back with an even more sonically adventurous new effort,” The New York Times described star-crossed as “the psychological hangover to Golden Hour,” and Pitchfork noted “she sounds alternately vulnerable and triumphant.” 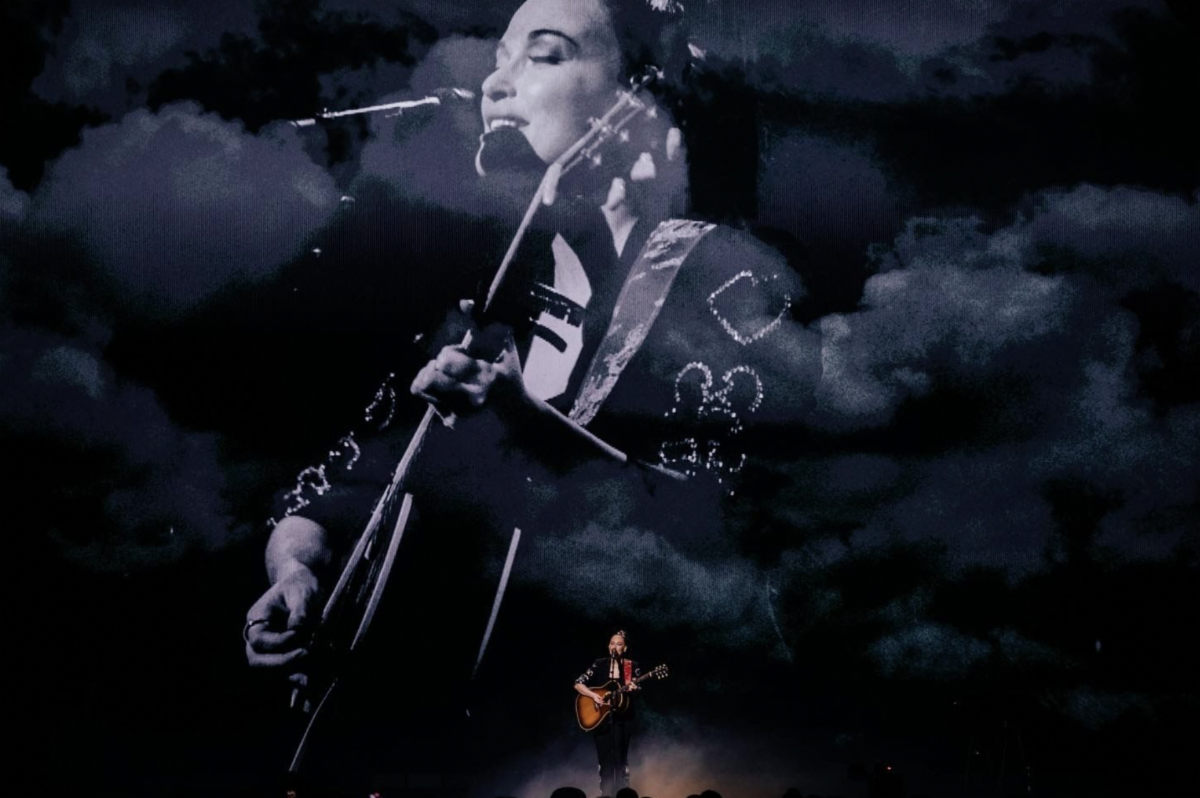 Once again nominated for two GRAMMY-Awards including Best Country Solo Performance and Best Country Song for “Camera Roll” from star-crossed, Musgraves continues to move audiences with her authentic, confessional, and poignant songwriting. Her emotional performance of “Camera Roll” opened the season of Saturday Night Live; more recently, Kacey made a special appearance on Sesame Street singing “All The Colors of the World” and graced the cover of V Magazine. This past weekend she made a memorable appearance on NPR’s Wait Wait… Don’t Tell Me!

star-crossed: unveiled will be following the directive and policy of each city’s governing officials regarding COVID protocol for mass gatherings. For any questions, please visit the specific venue’s website for current regulations.