Home News Music News Kandle Moves Past The Fog To Find Clarity In True Love On...

As JUNO-nominated singer Kandle Osborne prepares to launch her new project, Set The Fire this spring, today she shares the album’s third single, “Misty Morning.” From being penned on a napkin while abroad to a Vancouver studio, “Misty Morning” is a sonic journey that echoes soulful vulnerability and an honest reflection of realizing true love. For the video, Kandle reconnects with “Honey Trap” director, Brandon William Fletcher, to create classic 40s noir-inspired cine-magic, filmed along the Vancouver coastline and within the lush landscape of Stanley Park.

Kandle says: “‘Misty Morning’ is my first real love song, captured on a napkin while in Ischia, Italy when I was truly happy. My songwriting usually comes from a place of turmoil and catharsis, but this was simply a snapshot of a perfect, vulnerable moment. In recording it, I wanted to hide behind lush orchestration, but my producer/ best friend Michael Rendall had other ideas. He wanted to strip it down to just piano & a single vocal to take me out of my comfort zone and re-capture the open-hearted feelings I had while writing it. The song and the recording both hold for me a time when I dropped my guard for pure authentic love in spite of all my flaws and failures. In that moment, I felt my true value as a whole person for the first time.”

“Misty Morning” follows “Honey Trap”, a sweet-but-fierce tune about breaking free from a sticky power struggle and the awakenings that follow. Directed by Brandon William Fletcher, featuring actor Keenan Tracey (Bates Motel, The 100), the video for “Honey Trap” sees Kandle and her new band of besties, The Wiccs (Louise Burns, Kendel Carson and Tess Ananda), and reminds us of the powerful impact of reclaiming your independence on and off the stage.

Kandle’s mastery of music comes as no surprise, having collaborated with some of Canada’s finest songwriters, including Sam Roberts, Coeur de pirate, Peter Dremanis (July Talk) and Devon Portielje (Half Moon Run), in her impressive career to date — which also includes a Video of the Year JUNO nomination, a Prism Prize award for her “Not Up To Me” music video, and a Canadian Independent Video Award nomination for 2020 single, “Lock and Load”. Kandle also starred in Jack White’s 2018 video for “Corporation”, and her music was recently featured in Netflix’s Tiny Pretty Things. Growing up in the music industry as the daughter of Canadian rock royalty Neil Osborne of 54-40 has provided Kandle’s artistry with a unique insight. She brings a seasoned performance to every line and every word, channeling over a decade of touring the globe into music that’s familiar yet undeniably her own.

With strong influences from the fierce female greats of a bygone era (Nancy Sinatra, Billie Holiday and Shirley Bassey, to name a few), Kandle writes and sings exclusively with her heart; something so often void in the modern era of overproduced perfection. She sings honest and raw, vulnerable yet empowered, never afraid to pen even life’s heaviest moments. This is an artist at her most empowered and authentic – an artist who by sharing her own story of healing, can help us all do the same. 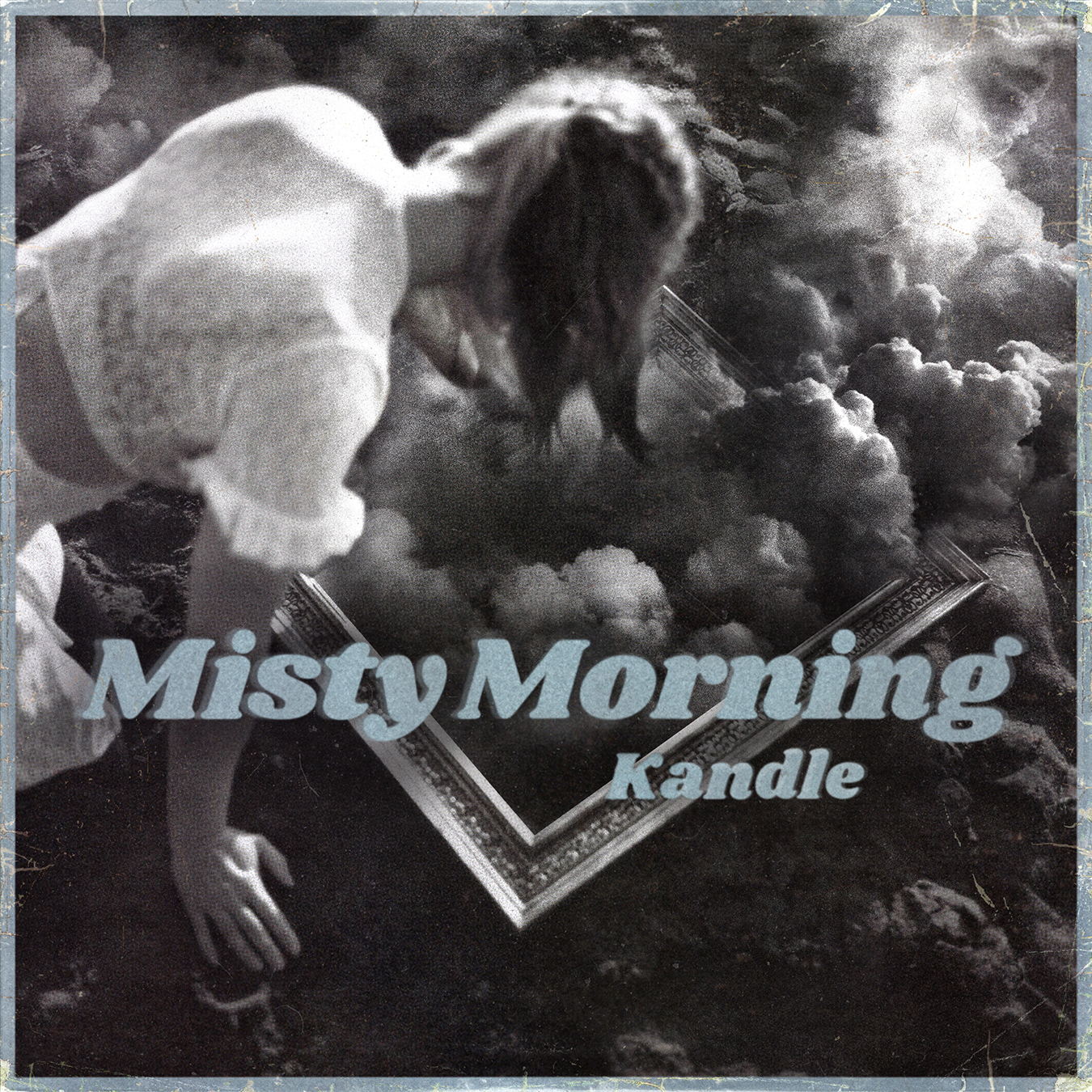