Emerging singer and flautist – Kasia Konstance – delivers her debut EP which draws on neo-soul, jazz and RnB. ‘Cosmic Dust’ EP is out now on all streaming platforms and 12″ vinyl.

‘Cosmic Dust’ is a nostalgic five-track journey touching on heartbreak, healing and personal problems that Kasia admits “made her a stronger person”. The EP was written by Kasia and produced by British guitarist and producer Beau Diako & German producer Thelonious Coltrane (Rainy Days).

Kasia collaborated with some of her favourite artists for the EP, including Manchester-based rapper KinKai (previously collaborated with Children of Zeus), key players Lorenz Okello (Steam Down) and Madeleine Jones (Arlo Parks, Poppy Ajudha) and trumpeter Ife Ogunjobi (Ezra Collective).

See below for the full EP tracklist:

As well as this, Kasia has announced that she will be performing at the London Jazz Festival on Wednesday 17th November. 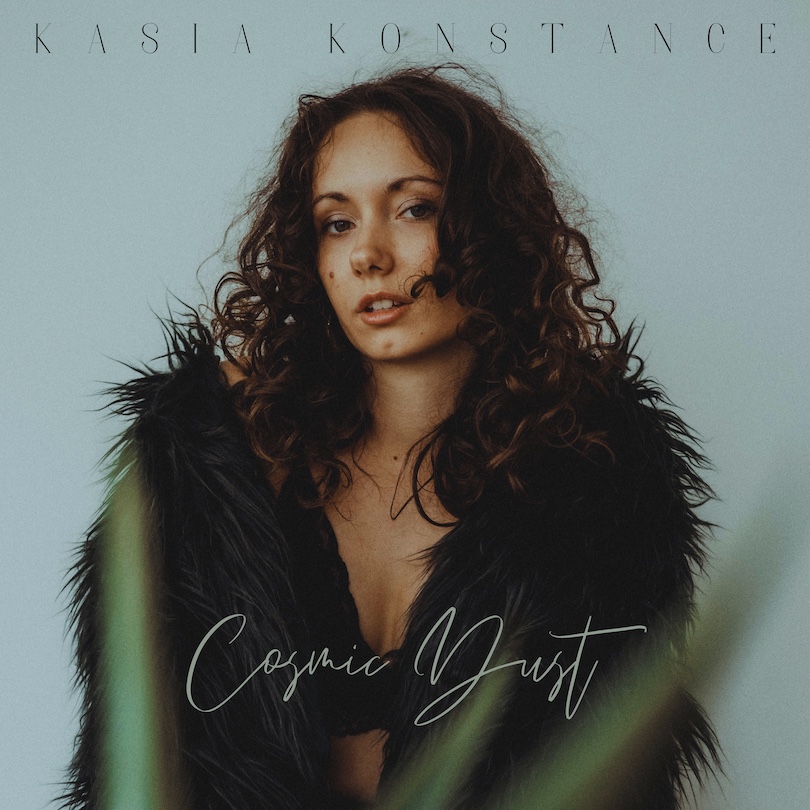