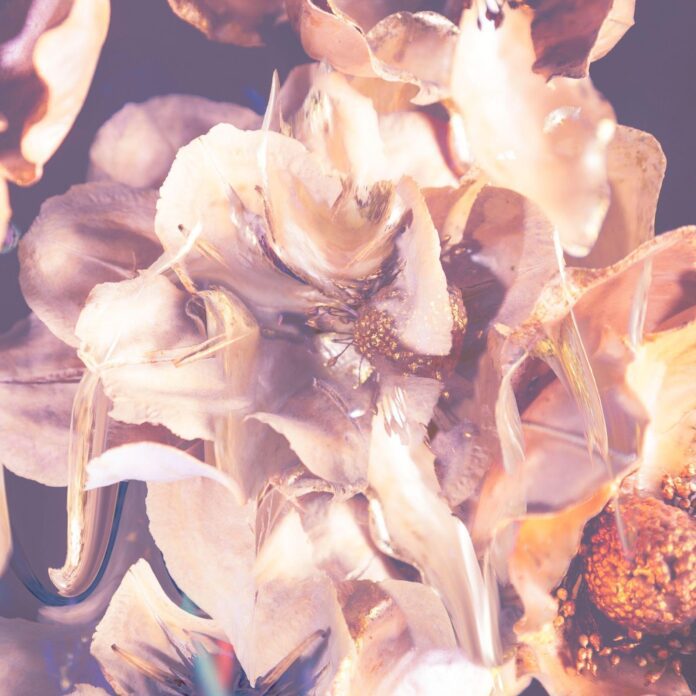 Friday, February 4, 2022, Today, Courtney Wolfe is proud to release She into the world, in honour and recognition of her true self as a bisexual woman. “I’ve been afraid to share who I am in the past, and am so grateful to release the happiest song I have ever written,” she exclaims. The track premiered via CKWR yesterday.

She is about the beginning stages of a new relationship where every dynamic feels new and exciting, and is meant to serve as a comfortable space for whoever is listening, and a feel-good tune that cheers people up. Delivering a stronger indie-pop vibe than her previous releases, the song is filled with acoustic and electric guitar and keyboard. She was recorded at Wonlife Music Group located in Brampton, Ontario, where the song was produced, mixed and mastered by Sydney Johnson.

Courtney Wolfe’s debut EP, New Moon, was released in June 2021 and received immense support across Canada, including radio play on CBC and many other stations. Wolfe has since shifted her focus to writing songs that act as a new beginning by being more vulnerable through the music and lyrics.

Emerging singer/songwriter, Courtney Wolfe, delivers passionate indie-pop music through stripped lyrics and abstract sounds. Beginning to sing from a young age, Courtney’s true connection with music unfolded when she discovered her love for the art of songwriting. As her musical skills developed, Courtney Wolfe made her debut in 2019 with the single, Missing Out, followed by her debut EP New Moon. Wolfe is eager to share more dynamic material with the release of her newest single, She, set to release on February 4th, 2022.

Mixed and Mastered by: Sydney Johnson

You can access assets from a few different locations below:

Industry Files for ‘She’: https://bit.ly/CW-She-IndustryFiles