NASHVILLE, TN (October 28, 2022) – Nashville’s Lake & Lyndale have no time for funny business in their newest single “Circus,” released on October 28. The band draws listeners in with their eclectic mix of Americana roots and badass country vocals that are amplified through rockin’ synth guitar solos. This collection of styles are staples within the band’s ever-progressing sound. When it comes to music, Lake & Lyndale are consistently creating a story that is both captivating and charismatic.

“Circus” is sure to hook listeners with many references to big top performances painted throughout the single. Lake & Lyndale wanted to capture the feeling of staying in a situation way past its expiration date and finally realizing that you are done going down in flames. “Circus” is a wake up call for listeners who may feel stuck in a situation – whether that be a toxic relationship, unfulfilling career, or whatever trial seems to hold them back. “The song is meant to inspire the listener to acknowledge the finality of that situation and get the hell out,” the band says. 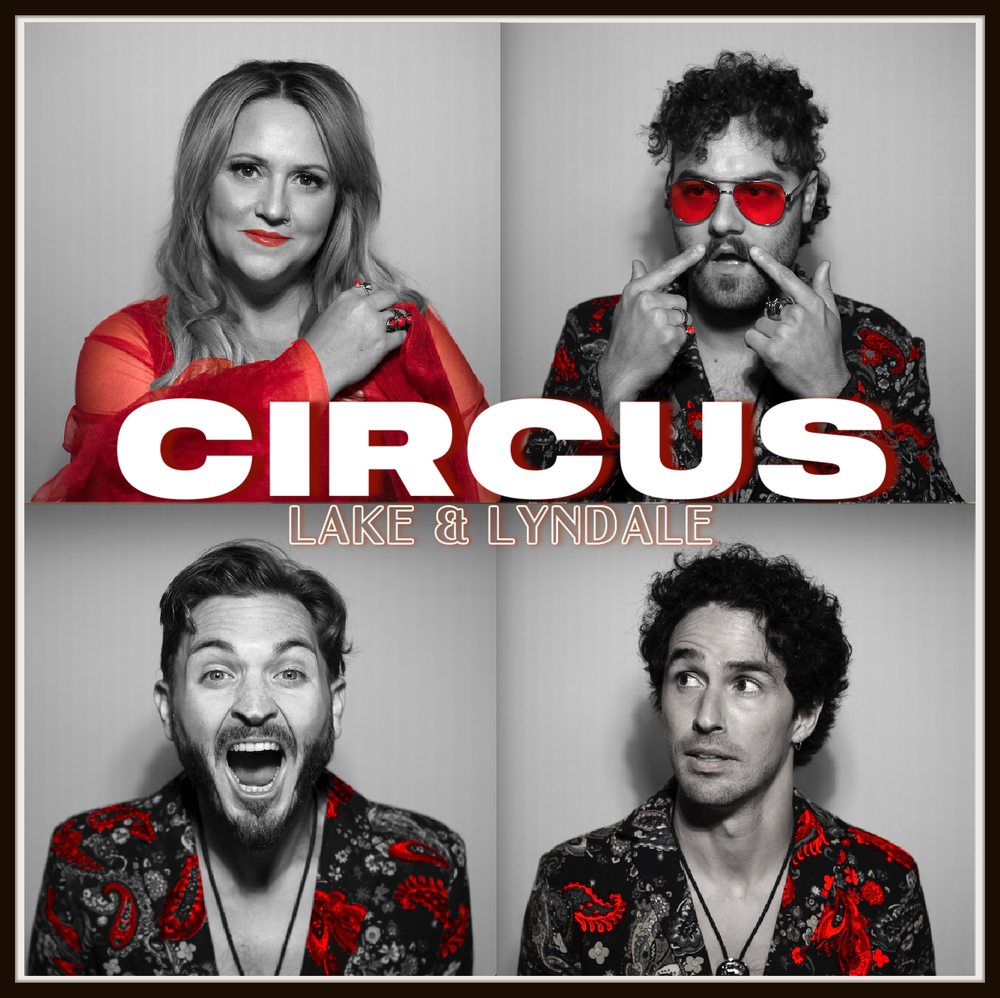 A decade of friendship, hundreds of live gigs, and thousands of miles on the road are part of what make this Nashville based band special. With Lake & Lyndale you can expect vibrant energy, a unique chemistry and a genuine sincerity at every show. whether it’s a live broadcast at Nashville’s famed 3rd & Lindsley or a casual singalong for their YouTube series Covers in the Kitchen. Vocalist Channing Marie, guitarist Jon Krentz, drummer Tyler Kloewer, and bassist Eric Clifford are known for dynamic live shows that reflect their dedication to songwriting and musicianship. Named after cross streets in Minneapolis where they met, Lake & Lyndale’s sound blends satisfying twang with genuine warmth: part roots-rock, part country-soul. Their sound is a culmination of diverse influences (Brandi Carlile, Kacey Musgraves, Dawes, Chris Stapleton) and musical backgrounds, their goal as songwriters is consistent: “We’re just trying to make an honest connection with people,” says Marie. With singles in heavy rotation on Nashville’s 89.5 Roots Radio and around the country, they’re often compared to female-fronted, genre-defying acts like Fleetwood Mac. Marie’s quick vibrato and emotive presence conjures Stevie Nicks, but with a breadth and power that evokes iconic country artists Carrie Underwood and Miranda Lambert. In 2018 Lake & Lyndale released their debut EP Habits, produced by Jon Estes. In July 2019 they dropped “There’s a Weight” single along with a video featured in NPR’s Slingshot Emerging Artist Spotlight. In June 2020, they released “Still Here”. You can find their latest release, an acoustic EP called “In the Nude Vol.1” on all streaming platforms. They are currently working on new music to be released in 2022. 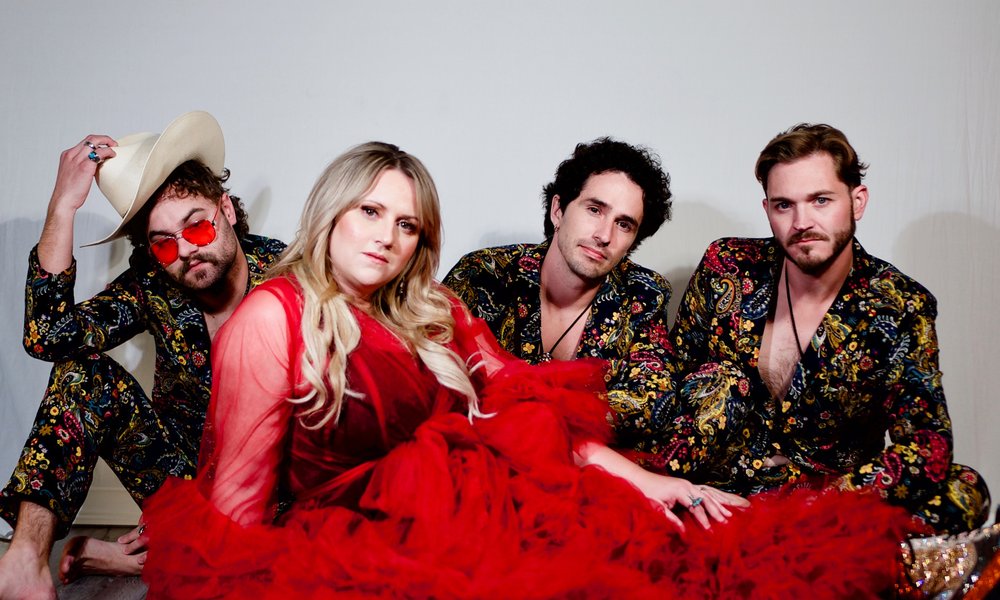 Connect with Lake and Lyndale: