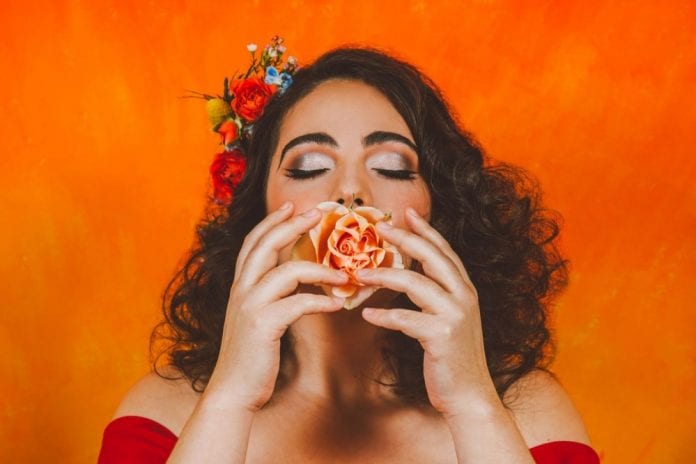 Laura Lizcano is a Colombian born singer-songwriter artist now residing in Philadelphia. Although Laura has built most of her musical career off of her Jazz roots, she no longer defines her genre as just that. This is clearly showcased on Heart. While still implementing the carefree and relaxing listening style of Lizcano’s music she’s able to evolve her sound by adding on elements of folk and pop to her already established jazz roots.

TONIGHT at 7:30 PM EDT via YouTube, Facebook and IG Live – Laura and her band will be a live streaming her release show. She will be joined by ThebandIvory who also have a release today. The main show stream will be streamed on YouTube via this link. More info can be found on the Facebook event HERE.

About Laura Lizcano:
Laura Lizcano is a Colombian-born singer-songwriter based in Philadelphia. Influenced by artists like Norah Jones and Natalia Lafroucade, Lizcano combines her formal training as a jazz vocalist with her love for folk and pop music. This combination of styles is evident within her own lyrically-driven compositions.

Lizcano has performed at the Kimmel Center for the Performing Arts for the Sittin In’ Series at Innovation Studio and at Dizzy’s Club Coca Cola in New York City as the featured vocalist for the Temple University Big Band. She has also opened for Gaby Moreno and Sammy Miller and the Congregation at World Cafe Live in Philadelphia. Most recently, she has been featured in the virtual Wawa Welcome America Festival and Philadelphia’s iconic Philly Folk Fest in 2020. 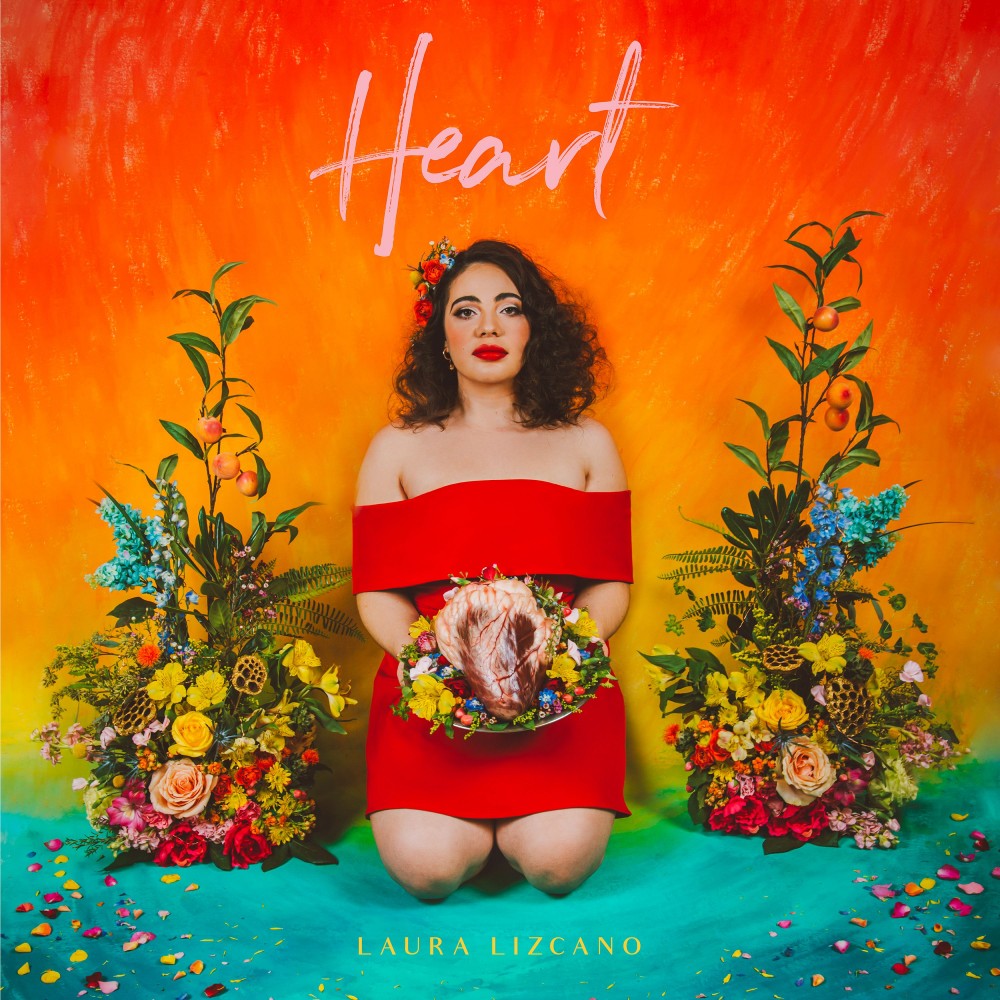