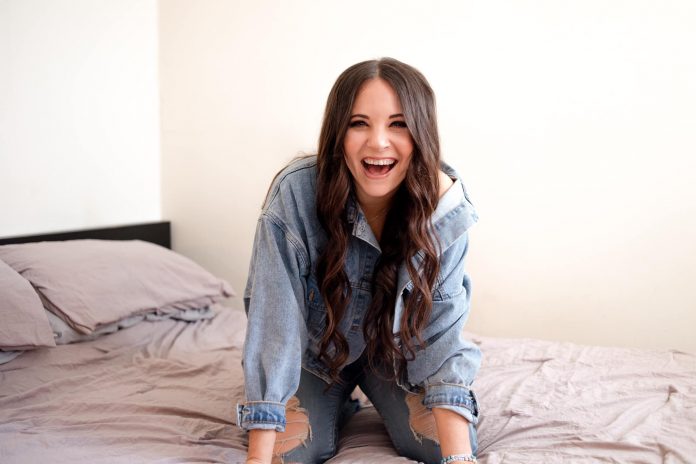 With releases, “Live In The Light,” “Backfire,” and “Thinking About You,” Davidson has made a statement in 2021. All recent and upcoming singles a part of her upcoming EP project, “Hindsight is 2020.”

Blending New York City vibes with the rich tones of contemporary country music, she has created a genre all her own, and audiences and critics just can’t get enough. Lauren’s been one of the first country artists to perform at Lady Gaga‘s father’s restaurant in New York – Joanne Trattoria.

Never one to forget her roots, Davidson has created “Urban Country Jam” (UCJ). UCJ presents country music mini-festivals, set in major Cities, that join together emerging country artists with fans and industry professionals, providing artists with an important platform to garner the exposure they deserve.

You can learn more about Lauren Davidson by visiting www.laurendavidsonmusic.com.