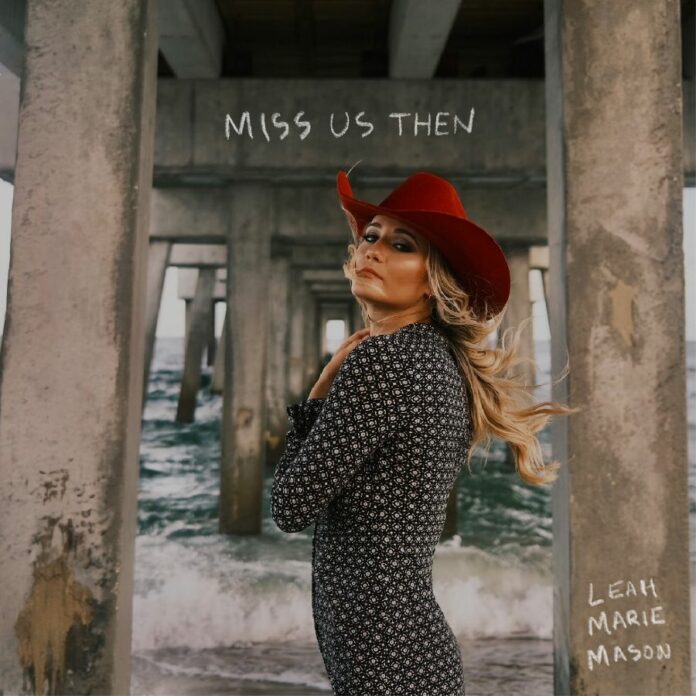 November 30, 2021 (Nashville, TN): Breakout pop-country artist Leah Marie Mason is feeling nostalgic in her new song, “Miss Us Then.” The single follows her breakout successes with “Far Boy,” “I Wish” and the reimagined his-and-hers duet version featuring Austin Burke as well as her duet with Big Machine-signed country rapper Kidd G on “Love Isn’t Real,” and her most recent smash single “Hannah” (premiered by Taste of Country and The Boot).

Leah Marie Mason has been keeping herself busy since the viral status she achieved with her debut single “Far Boy” on TikTok and she shows no signs of slowing down. Simplistic guitars bring us into days past. Mason relives the trials of an ex-love, ‘Thrill of the chase ’til the chase ain’t new.” She doesn’t have rose-coloured glasses on and she doesn’t shy away from examining the problems of this past love.

The song slowly builds into the chorus. She is the harbinger of the biting lyric “I don’t miss us now, but I miss us then.” These reminiscent lyrics are deliciously juxtaposed with the upbeat pop beat drop that happens immediately after. She is faced with the fact that she only wants him when he is gone. She wants the chase, the struggle, and the deep ache for another person, but once she has it, it is no longer so appealing.

This song is a wonderful character study on longing. A song that could easily be a sad ballad is brilliantly balanced. Mason offers substance that is often missing in mainstream music. 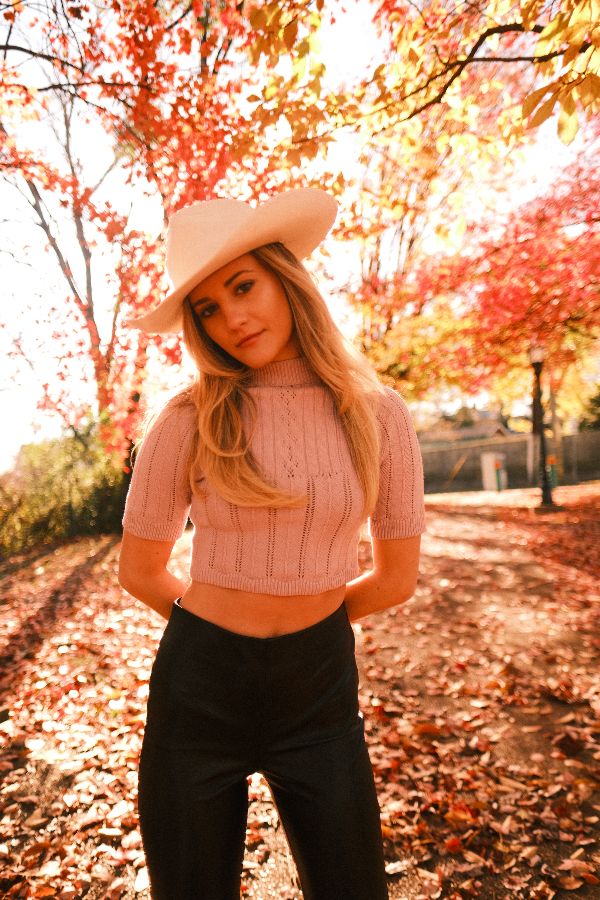 “Miss Us Then”
Written by Leah Marie Mason and Bonnie Dymond
Produced by Bonnie Dymond
Mixed by: Eric Racy
Mastered by: Adam Ayan