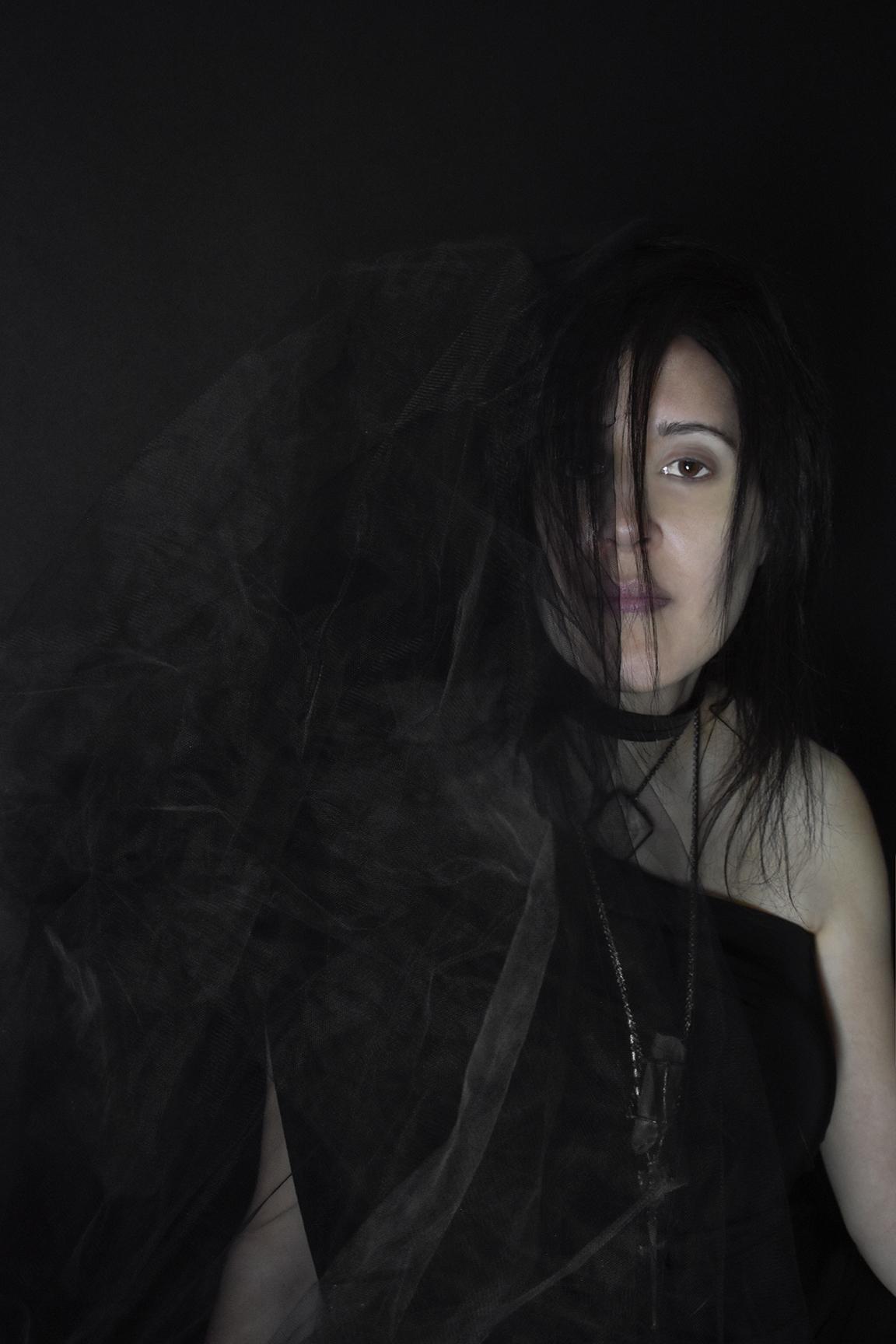 Invisible Oranges is currently hosting an exclusive stream of Phantasiai, the cinematic fourth solo album by Oakland, California-based LEILA ABDUL-RAUF, of Vastum, Ionophore, Cardinal Wyrm, Fyrhtu, and more. The record is playing ahead of its official release this Friday through Cyclic Law.
Beyond the wide spectrum of acts LEILA ABDUL-RAUF is a full-time member of, her immersive solo work showcases her talents as a multi-instrumentalist. Weaving layered textures into drifting filmic compositions, Phantasiai conjures dreamlike, ambient hymns while channeling ethereal melancholy. More ominous and brooding than prior solo outings, with a deep sense of romanticism and dark classical inspiration, Phantasiai showcases another new direction of exploration of this vastly prolific musician.
Fully self-composed, recorded, and produced by LEILA ABDUL-RAUF, Phantasiai was mastered by Cyclic Law, the stunning cover artwork was created by Matthew Jaffe, and graphic design was handled by Heresie Studio.
With the album’s advance stream, Invisible Oranges writes in part, “On Phantasiai, ABDUL-RAUF’s fourth solo album, we find the artist moving further away from the warmth once found on 2013’s Cold And Cloud, a shift found five years later in Diminuition, and yet the phantasmic sound found on this latest effort displays a different type of contemplation. Resonant horns and chiming bells pair with a wandering voice to craft a ghostly atmosphere, a spiritual plan upon which the listener crafts their own inner manifestations.”
Listen to LEILA ABDUL-RAUF’s Phantasiai in its immersive entirety early only through Invisible Oranges now at THIS LOCATION.
Cyclic Law will release Phantasiai on CD and digitally next Friday, July 16th, with the LP to follow as a co-release with Cloister Recordings in September. Find preorders at Bandcamp HERE and the label webshop HERE. 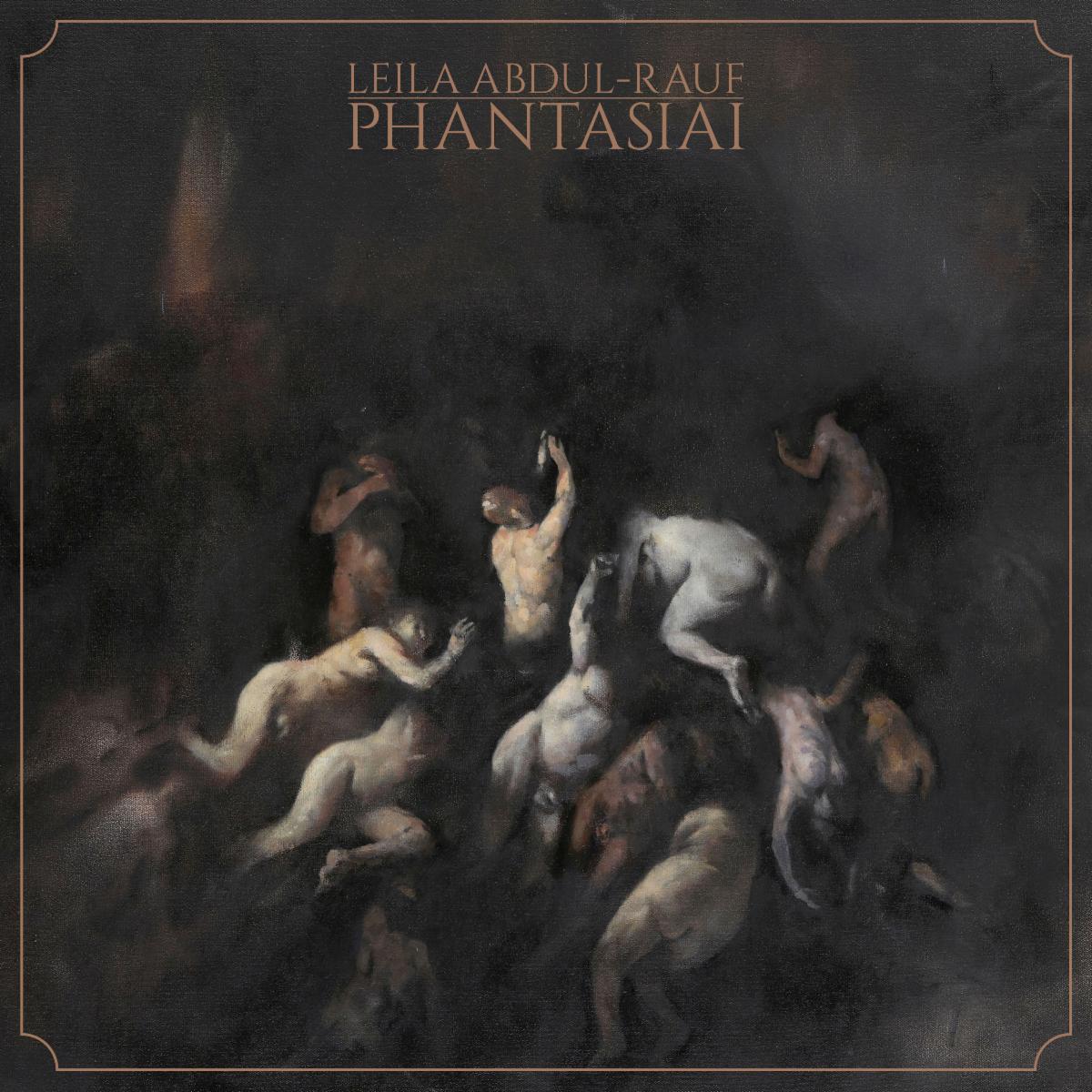