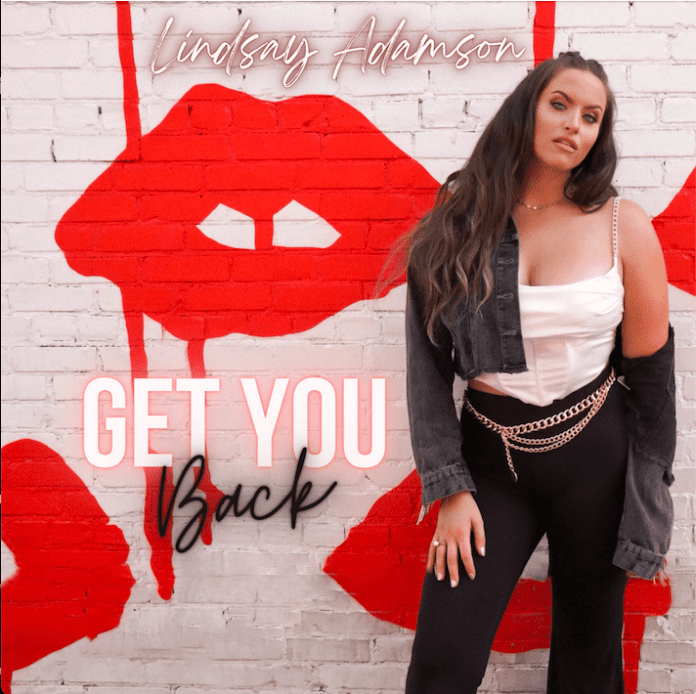 NASHVILLE, Tenn. (October 8th, 2021) – Canadian-born singer-songwriter Lindsay Adamson is debuting a fresh new sound with her new single “Get You Back.” You can stream the new single by clicking here.

After going through a breakup recently, Adamson grew instantly drawn to the single when first being presented with it. After Adamson gave up on the online dating realm, she found love by accident. Having thought she met her person, she lost it and the heartbreak that came from that loss of love was more than the singer could handle.

The fresh-sounding new single “Get You Back” was written by Dave Thompson and Kiki Halliday. Dave Thompson is a well-known Canadian producer & songwriter. He’s been on the writing team for well-known bands/artists such as Lady A (including #1 single Champagne Night), Lights, Autumn Hill, Jack Mathews, River Town Saints, Trisha Yearwood, and countless others! He’s signed to Sony Music Publishing Canada. Kiki Halliday’s been making impressive momentum, with having had songs she’s written land in big television shows including Queer Eye, The Young and the Restless, Botched, Love Island & Selling Sunset.

Her first year of releasing music in 2020 was the biggest success for Lindsay. She gained 300,000 digital streams on her first two singles “You Got Me” and “Country Music Feels Like Home”. Her most recent single, “He Ain’t Worth The Makeup,” debuted on Apple Country’s Best New Songs. 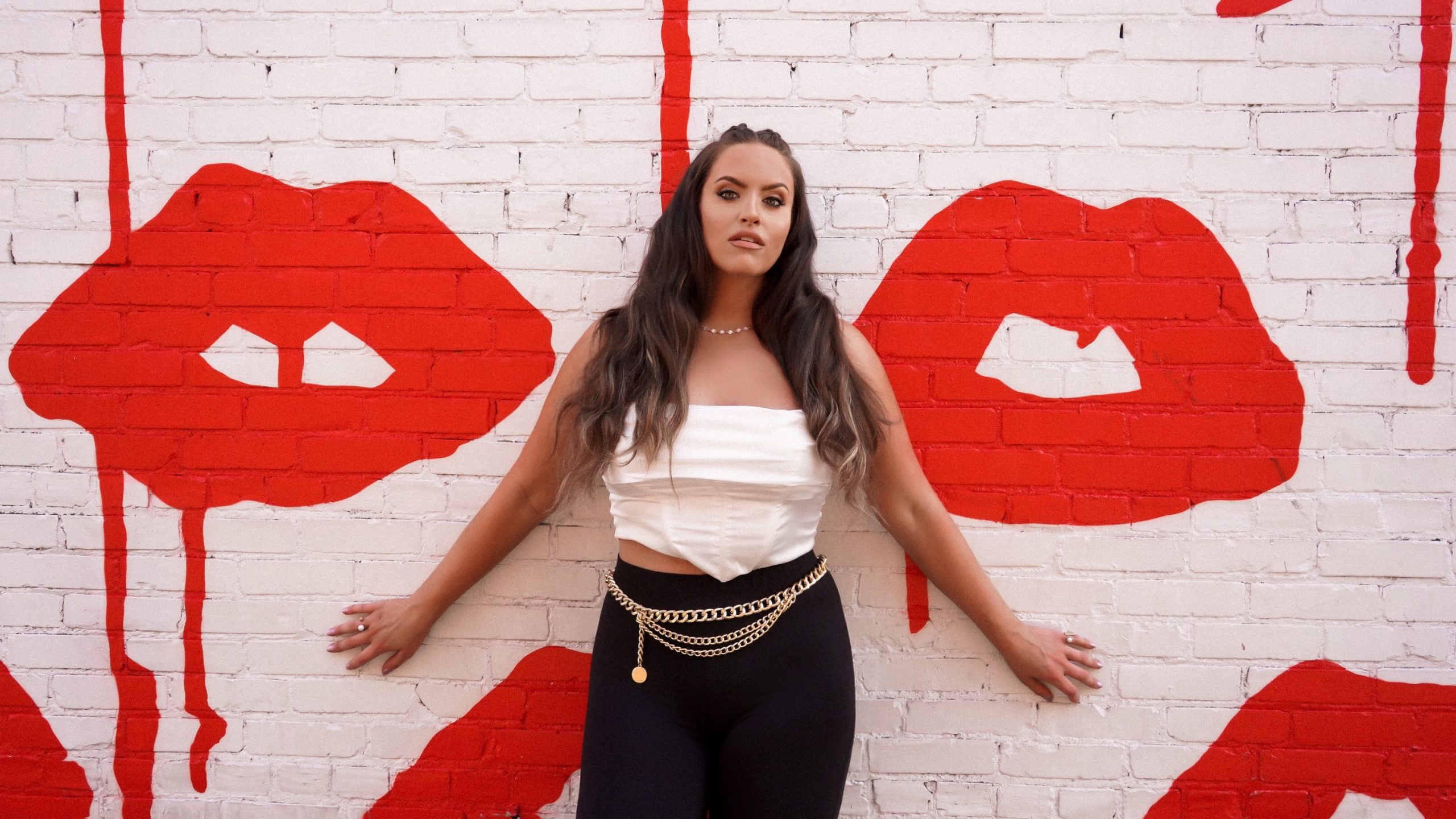 You can learn more about Lindsay Adamson by visiting www.lindsayadamson.com.