Home News Music News Mariel Buckley Announces New Album “Everywhere I Used to Be” Out on... 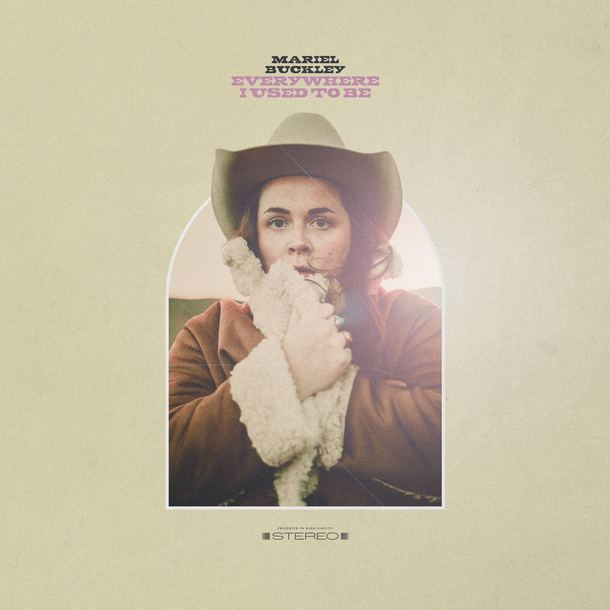 Nashville, TN – Singer-songwriter Mariel Buckley will release her new album Everywhere I Used to Be on August 12 via Birthday Cake Records (PRE-SAVE HERE). Produced by Marcus Paquin (The Weather Station, The Barr Brothers, Arcade Fire, The National, Julia Jacklin), Buckley’s second album is a journey to find herself – both personally and artistically – through a bird’s eye view of heartbreak, unwanted change, and world-worn outsiders. The first song “Shooting at the Moon” is available now as a single via streaming platforms HERE and as a music video HERE.

“When you grow up as the town freak, you get used to hiding who you are to become more palatable for those around you,” Buckley says. “While I’ve been great at speaking my mind in person, my music has often remained a vague, if not softer representation of my stuff, until now.”

Revealing her authentic self is growth enough and Buckley pushes her songwriting to similar challenging efforts on Everywhere I Used to Be. While in the studio, Buckley and Paquin made an intentional move towards contemporary production, and quickly found themselves in a daily rhythm of deconstructing and rebuilding each song to find its full potential. “Whatever Helps You” is Buckley serenading the night in the style of country futurist and in “Neon Blue” she struggles with loss through an echoey guitar lick and ’80s synth chords that transition into a pulsing rock beat. Other songs paint vivid novellas with their detailed, personalized lyrics – “Strip malls, local bank / Street lined up with neon crosses” (in “Hate This Town”) or “Just sold that old wagon we dented / Rocks kicked up, scratched off the paint” (in “Horse Named Nothing”).

The album’s lead single and video “Shooting at the Moon” is Buckley’s signature brand of narrative, crooning alt-folk songwriting, blended with a haunting whine of pedal steel dancing over a toe-tapping indie rock vibe. Listen on all streaming platforms here and watch the music video here.

“‘Shooting at the Moon’ is a fun little ripper of a song about the trials and tribulations of touring as a mid-level Canadian musician and battling with the inevitable ego of being somebody who works on stage,” Buckley says. “Snapshots of life on the road, long-distance romance and the ever-enduring underdog spirit that drives this tune, keeping feet on the ground and eyes on the prize. The video (shot and directed by Sebastian Buzzalino/Unfolding Creative Photography and edited by Mike Linton/Centric Productions) tries to capture that feeling – the fervor and excitement of the road alongside the almost mundane repetition of set-up, tear down, driving and more driving. Aiming to showcase the off-stage, less glamourized part of the touring band.”

Everywhere I Used to Be is Buckley’s follow-up to her debut Driving in the Dark (2018), which received praise from No Depression, CBC Music, and many others. Now, after a two-year forced hiatus, she is ready to get back on the road and tour across the world behind her growing canon of beautiful, heartfelt story-songs. Tour dates are below, with more to be added soon. 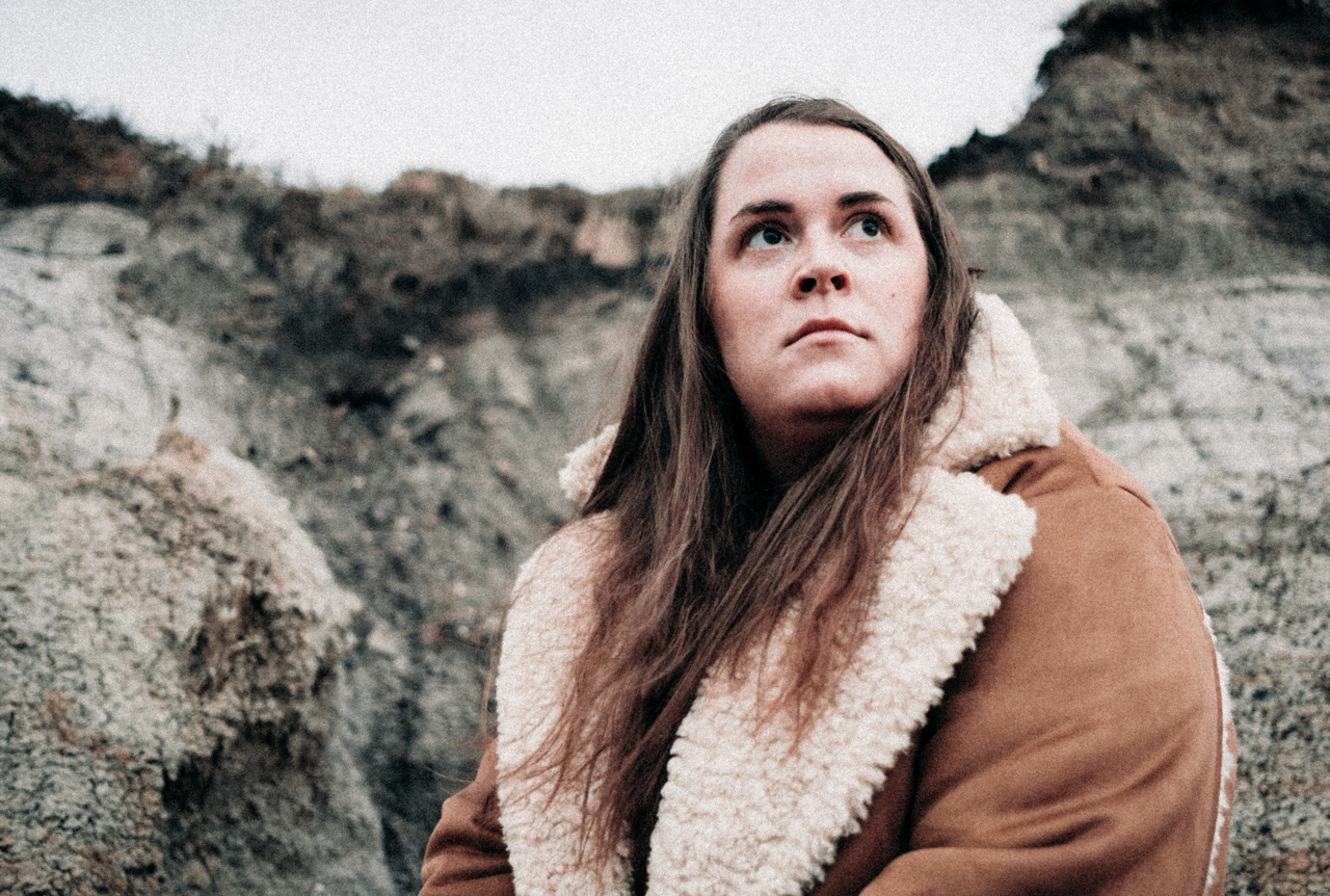 *All dates in support of The Bros. Landreth