Martha Wainwright returns with Love Will Be Reborn, her first new album in five years, on August 20 through Pheromone Records/Cooking Vinyl.

It’s Wainwright’s first album since 2016’s Goodnight City, and the first since 2012’s acclaimed Come Home To Mama to feature all original material. All eleven songs on Love Will Be Reborn are written by the acclaimed singer-songwriter. The title track, out today, was written a few years ago in what was a very dark time for her personally. The song hints at the ache she was going through while capturing a sense of optimism for the future. She wraps her wondrous, trademark vocals around the heartbreak to dizzying effect.

“I wrote the song in its entirety within ten or fifteen minutes,” she admits.” I was bawling.”

Martha began to play the song live before she recorded the album and it became something of an anthem, giving her hope when it was most needed. The song, and the entire album, was produced by Pierre Marchand, best known for his work with Rufus Wainwright on Poses, the McGarrigle’s on Heartbeats Accelerating, and much of Sarah McLaughlin’s 90’s catalog.

Recorded in Martha’s Montreal hometown, the album was made in the basement of café Ursa which also served as a studio and at PM Studios. Martha plays guitar and piano and enlisted the help of Toronto musicians Thom Gill (guitars, keys, back-ups) Phil Melanson (drums, percussion), and Josh Cole (bass). Pierre Marchand plays keyboards on Love Will Be Reborn plus two other tracks while Morgan Moore plays bass on several songs. 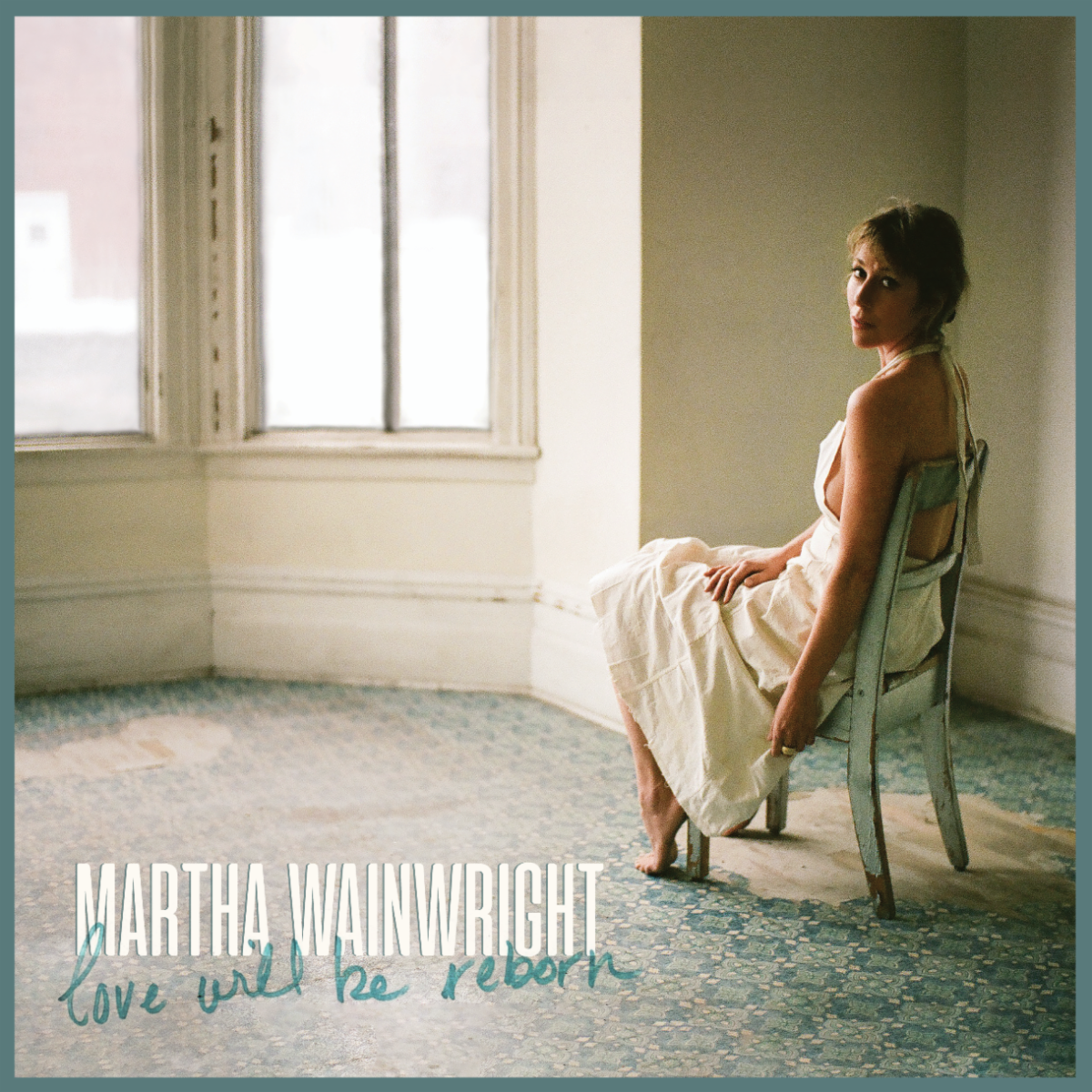 LOVE WILL BE REBORN