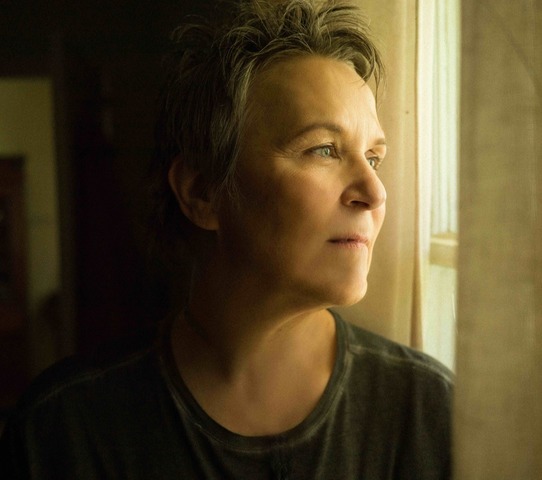 Nashville, TN – Acclaimed, Grammy-nominated singer/songwriter/author Mary Gauthier has announced a fall tour in support of her highly anticipated new album Dark Enough To See The Stars, which comes out this Friday, June 3rd. Tickets for the tour go on sale the same day.  See a full list of tour dates below.
One of the highlights on Dark Enough To See The Stars is the beautiful “Truckers & Troubadours.” Gauthier honors the often-underappreciated truckers, who are also behind the scenes heroes of the pandemic. “I co-wrote this song on Zoom during the early pandemic lockdown in 2020 with my truck-driving friend Long Haul Paul (Paul Marhoefer) and Darden Smith,” says Gauthier. “It was during the time period when the only people driving on the highways were long haul truck drivers, and they were out there saving the day, making sure stores were getting what they needed, doing the hard work to keep the country going. There were no open restaurants, no open rest stops, no showers, no business as usual for them, but they powered forward anyway. They were the main reason grocery stores still had food. Long Haul Paul says that when he hears me and Darden talking, we sound like two truck drivers at a diner. Seems right to me.”

In the new video, Gauthier includes personal photo tributes to some of the great troubadours we have recently lost. John Prine, Nanci Griffith, David Olney and Cowboy Jack Clement were both friends and mentors to Gauthier, as they were to so many other songwriters as they were starting out. “Turns out, troubadours and truckers have a whole lot in common. That’s what this song is about,” Gauthier adds. Watch the new video for “Truckers & Troubadours” HERE.

Dark Enough To See The Stars is the follow up to Gauthier’s highly praised 2018 release Rifles & Rosary Beads, which was co-written with U.S. veterans and their families. The album received a Grammy nomination for Best Folk Album. In 2021, Gauthier released her first book, the inspiring Saved By A Song: The Art and Healing Power of Songwriting. The book received critical acclaim and was included in Rolling Stone’s “Best Music Books of 2021.” 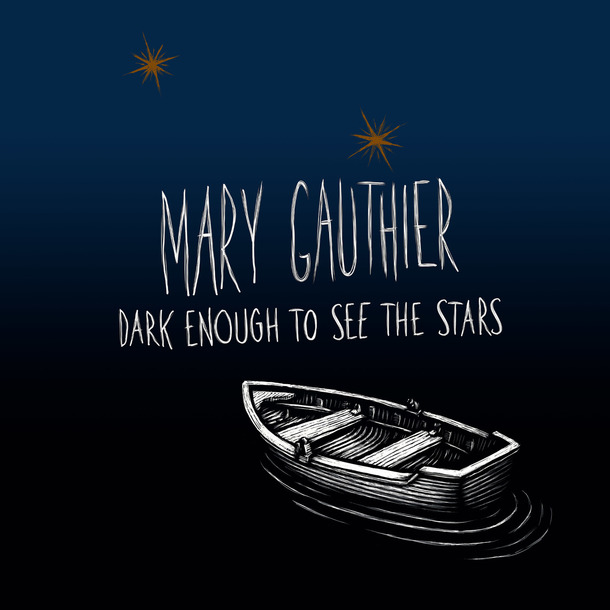