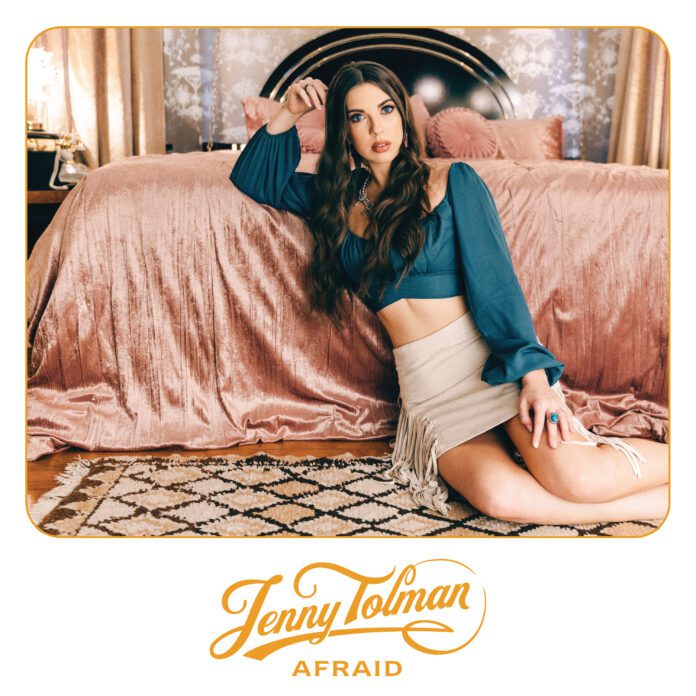 NASHVILLE, Tenn. – A six-year love story led up to critically acclaimed singer-songwriter Jenny Tolman releasing “one of her most vulnerable songs yet” (American Songwriter) with stirring new single “Afraid.” Tolman is best known for her illustrative storytelling through her colorful characters in the fictional town of Jennyville. “Afraid” marks a turning point as an artist, telling Tolman’s real love story from her own point of view. The poignant track features sweeping string arrangements backing Tolman’s impassioned vocals.

“Afraid” was written by Tolman in just 30 minutes the night she realized her feelings for her now fiancé, GRAMMY-nominated producer Dave Brainard. American Songwriter exclusively premiered the ‘First Listen’ to the single, which is the only solo write on Tolman’s forthcoming album.

“I wrote this song six years ago, sitting on my bedroom floor, having no idea what would come of it,” Tolman shares with American Songwriter. “And now, here I am, about to release it to the entire world, and about to marry this man, who I wrote the song about before I even had a clue if he might like me back.”

Taste of Country exclusively premiered the first listen to “I Know Some Cowboys,” sharing, “Guitars, fiddle, steel and B3 organ drive a rhythm that carries Tolman as she tells her man to step up or step aside (Billy Dukes).” Parade.com exclusively premiered the video and music video that emanates “playful country vibes (Parade.com)”, and is now airing on CMT Music, CMT’s 24/7 video channel. To watch the music video for “I Know Some Cowboys,” click HERE.

Tolman, who has been hailed by the Tennessean as an ‘Artist to Watch’ and included in MusicRow’s ‘Next Big Thing’ class of 2020 has been working on a new album with fiancé and producer, Dave Brainard. As featured on People.com, Tolman and the GRAMMY-nominated producer got engaged in Jackson Hole, Wyoming in October of 2020 after four years of dating. Fans got to watch Tolman shop for her upcoming nuptials on TLC’s “Say Yes to the Dress” this summer, as the country singer appeared on Season 19 of the series. 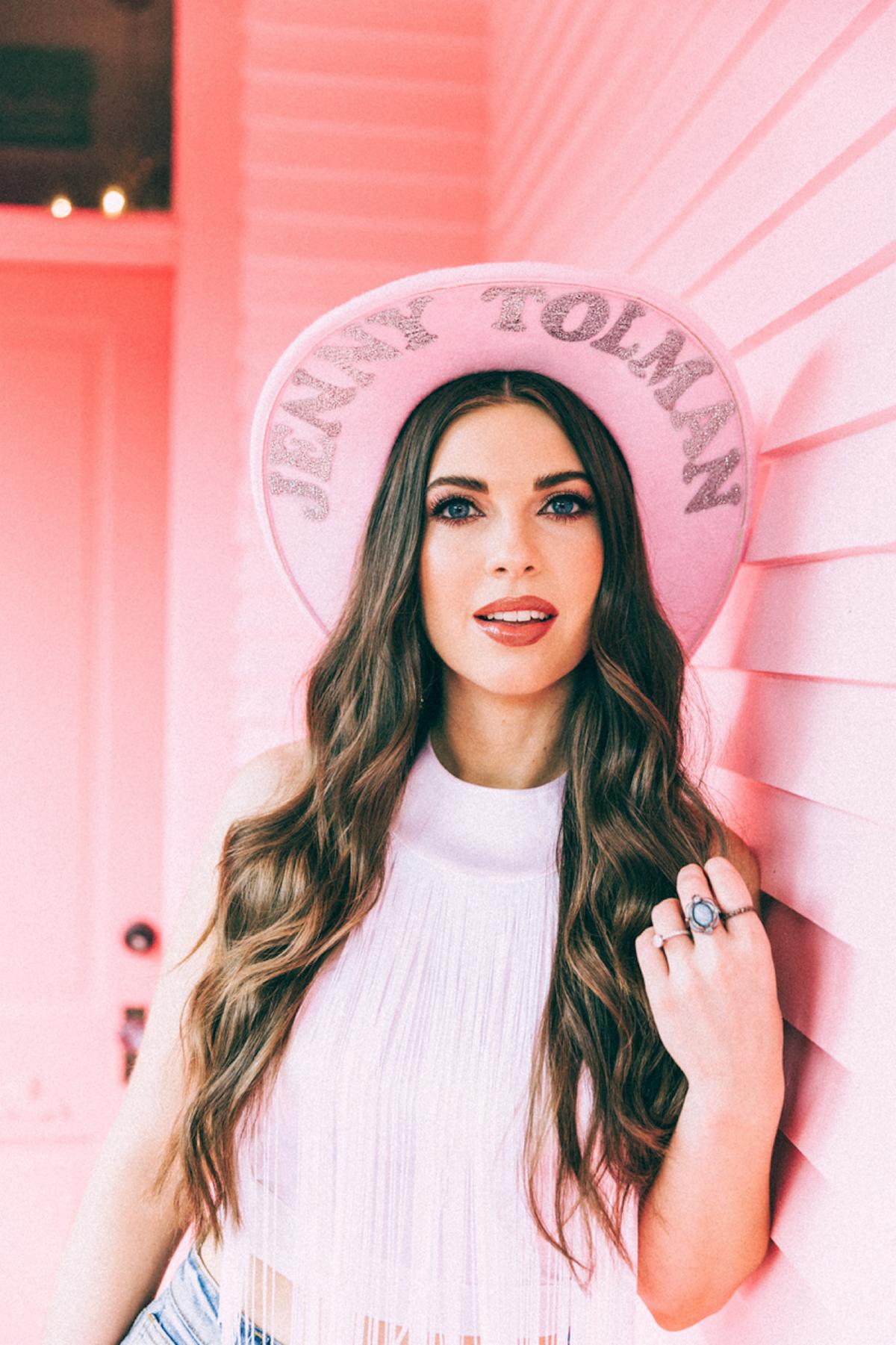