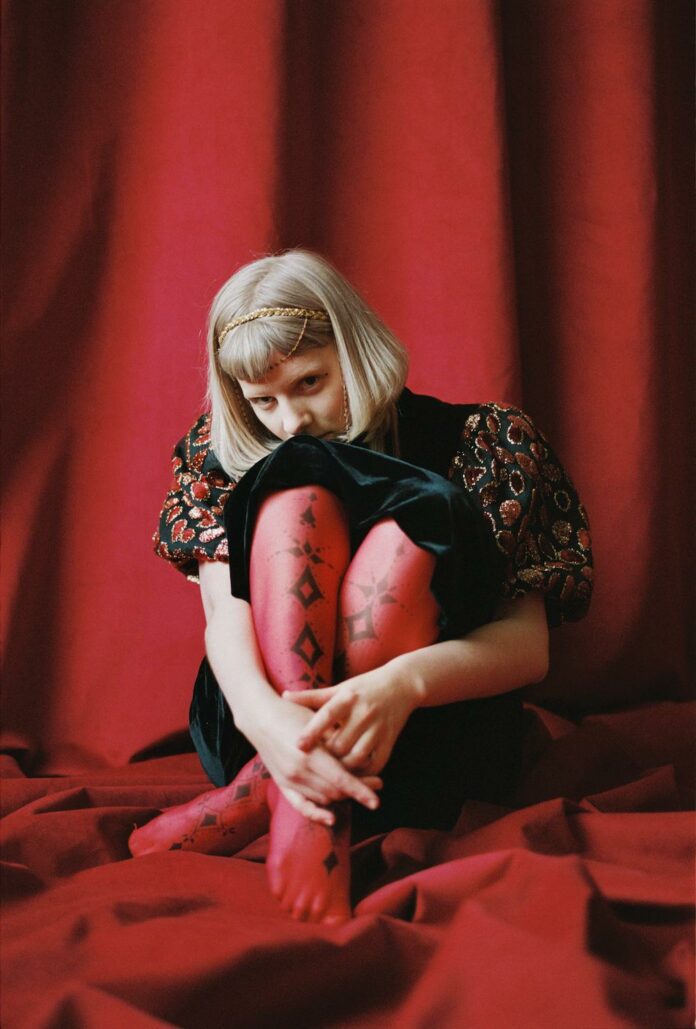 Earlier this year, Norwegian alt-pop enigma AURORA released her highly acclaimed new album The Gods We Can Touch via Glassnote Records. The critically acclaimed new album is supported by an international tour that will see stops in Toronto at History on May 29 and in Montreal at MTELUS on May 31.

The Gods We Can Touch is an elegant and celestial but provocative body of work about shame, desire and morality, all seen through the narrative prism of Greek mythology. In each of the album’s 15 songs we meet a different god or goddess.

AURORA has proved herself to be a triple threat; a singer, songwriter and producer, since bursting onto the scene in 2015 with her debut EP, Running with The Wolves. AURORA has now amassed over 20 million monthly listeners on Spotify, racked up a whopping 3 billion overall career streams and 1 million+ global album sales.

Additional information about the tour is available here.