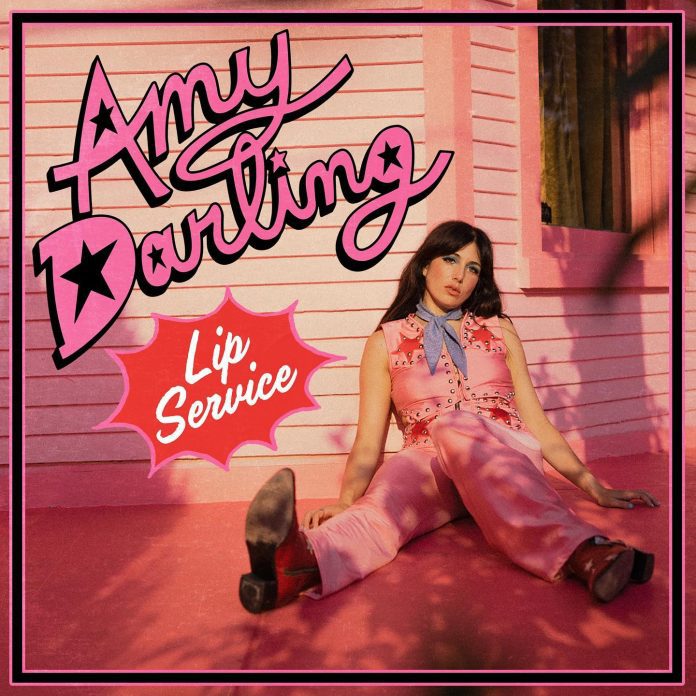 Rock ‘n’ Roll should be reckless, like it can fall apart at any moment, embodying a certain electricity that comes from the waist down. That’s what we wanted to create with “Lip Service.”

Tell us about your new single, “Lip Service.”

“Lip Service” was written with my guitar player, Kevin Smith, with whom I write all my songs. He had the idea for the hooky guitar riff, and for lyrical content, we sort of just stuck our antenna up in the ether and pulled an observation of the modern world. “It’s all happening. What are you gonna do about it?”

We recorded in true rock ‘n’ roll fashion, tracking live to tape at The Bomb Shelter with engineer Andrija Tokic (Alabama Shakes, Phosphorescent, Hurray For the Riff Raff). Producer Mike Webb (Hank Williams Jr, Bobby Keys) called pretty much every song during that session by the third or fourth take. Our goal was to put the “roll” back in rock. 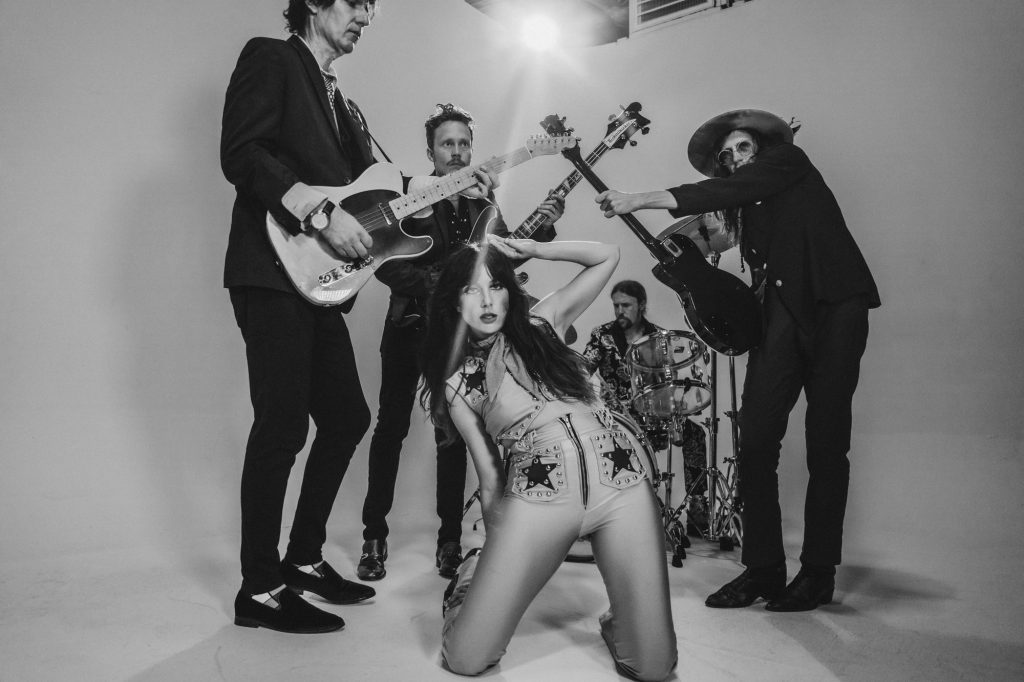 Nashville-based rock and roller Amy Darling brings the soul and swagger of rock and roll’s classic era back to life, with her own twist.

Her life-long love of the genre led her down an unexpected path, taking her from Los Angeles to a school in London, where she first dove head-first into developing herself as an artist. Over the years, she’s become a stalwart in the music scene of Nashville, her current home, packing local venues with fans eager to see her electrifying live performances. By expertly mixing old-school influences with her own modern perspective and fearless delivery, Darling has positioned herself as one of rock’s most intriguing new voices.

“Lip Service” follows the release of her previous single “Nasty Habits,” which earned praise from Audiofemme, Nashville Scene, Folk N Rock, We Own This Town, and more, as well as airplay on SiriusXM’s Underground Garage.