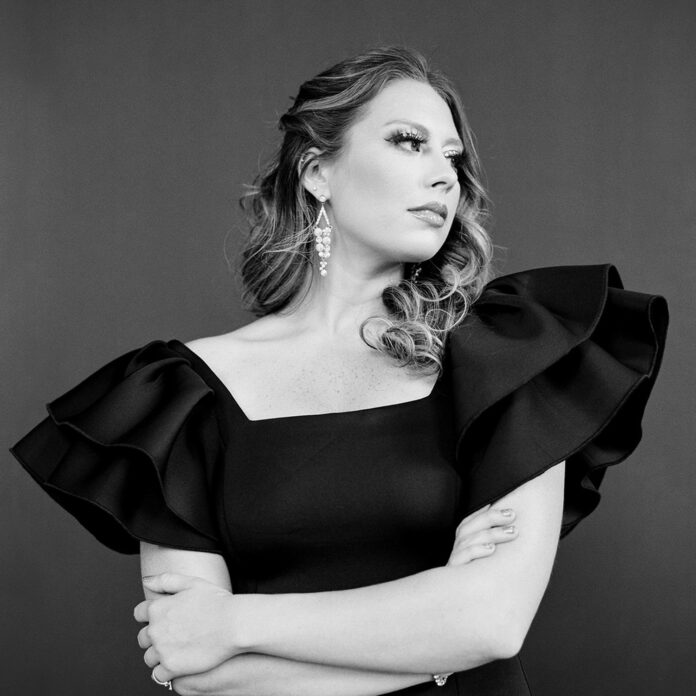 Live from the Nutthouse studio in Sheffield, AL, Megan Knight makes her initial debut in the “My Drama” performance video with her guitar in hand. Co-written and co-produced by James LeBlanc, former writer for Rascal Flatts and Martina McBride, Megan’s performance video highlights a roster of notable band members that accompany her in the background of the video. James’s prominent backing vocals and lead guitar riff-like melody implement elements of classic country that continue to build throughout the entirety of the song.

Additionally, James’s son Dylan LeBlanc is featured directly next to him on guitar, who is also a renowned artist and songwriter and artist previously showcased in Rolling Stone Magazine. Megan’s Grammy Winning bassist Jimbo Hart is also known for his role as the primary bassist for Jason Isbell. With a band that talented, it’s no wonder that Megan has raised the bar for herself and other artists that follow in her footsteps. This performance is physical evidence that the production of “My Drama” both exceeds and surpasses audience and fan expectations.

“We all have demons and trauma in our lives. “My Drama” is a song about finding the one person that can deal with all of that, the absolute depth of your soul inside and out.” – Megan Knight

Tell us about the live performance video for “My Drama” and the recording process behind it. You’ve got quite the lineup of musicians accompanying you; how did those collaborations form?

I was fortunate enough to write this song with James LeBlanc and Jimmy Nutt. I remember after our recording process of my upcoming EP, approaching them with my idea of getting together a camera crew and a band to record live sessions for YouTube. I wanted the live session to be slightly different than the record, and they were all for it. They got together Jon Davis, who is a great touring drummer; Brad Kuhn, a wonderful keys player who is always on top of his game; Dylan LeBlanc (James’ son), who is a fabulous touring artist himself; Jimbo Hart, bassist for Jason Isbell; and, of course, James himself played in the session while Jimmy engineered it.

What was the songwriting process for the single?

I reached a point in my life where I realized this candy-coated idolized idea of ‘love’ that you see in the movies is simply not real. There’s no such thing as an absolute seamless, perfect love story. I wanted to dig deep into the emotion of what I found love to truly be. That’s the thought process that sparked writing the song. I approached Jimmy and James with that, and the song nearly wrote itself.

Honestly, I listen to so many different artists; it’s insane, but I’ve had a ton of Leon, Morgan Wallen, Tori Amos, and Radiohead on rotation the past couple days.

I taught myself guitar at thirteen. I always play Larrivee’s; LV03 is my favorite. My strings are Curt Mangan; the coated packs are unreal. I usually like to throw on 11’s.

I hope they feel comfortable in their own skin. I hope they learn to embrace the highs and lows in their lives with confidence rather than shame. I feel like most of society feels as if they need to neglect their faults in life and pretend to be perfect. Not many people embrace the pain they’ve endured and put it in a light of seeing your hard times as beautiful moments of growth and that they bring you closer to your mission of learning who you are, what you desire, and where there is lack. I want my fans/listeners to feel understood and far from alone. 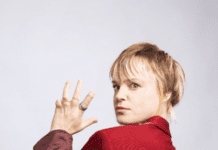 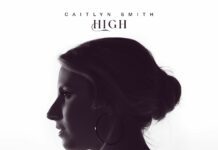 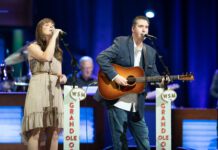