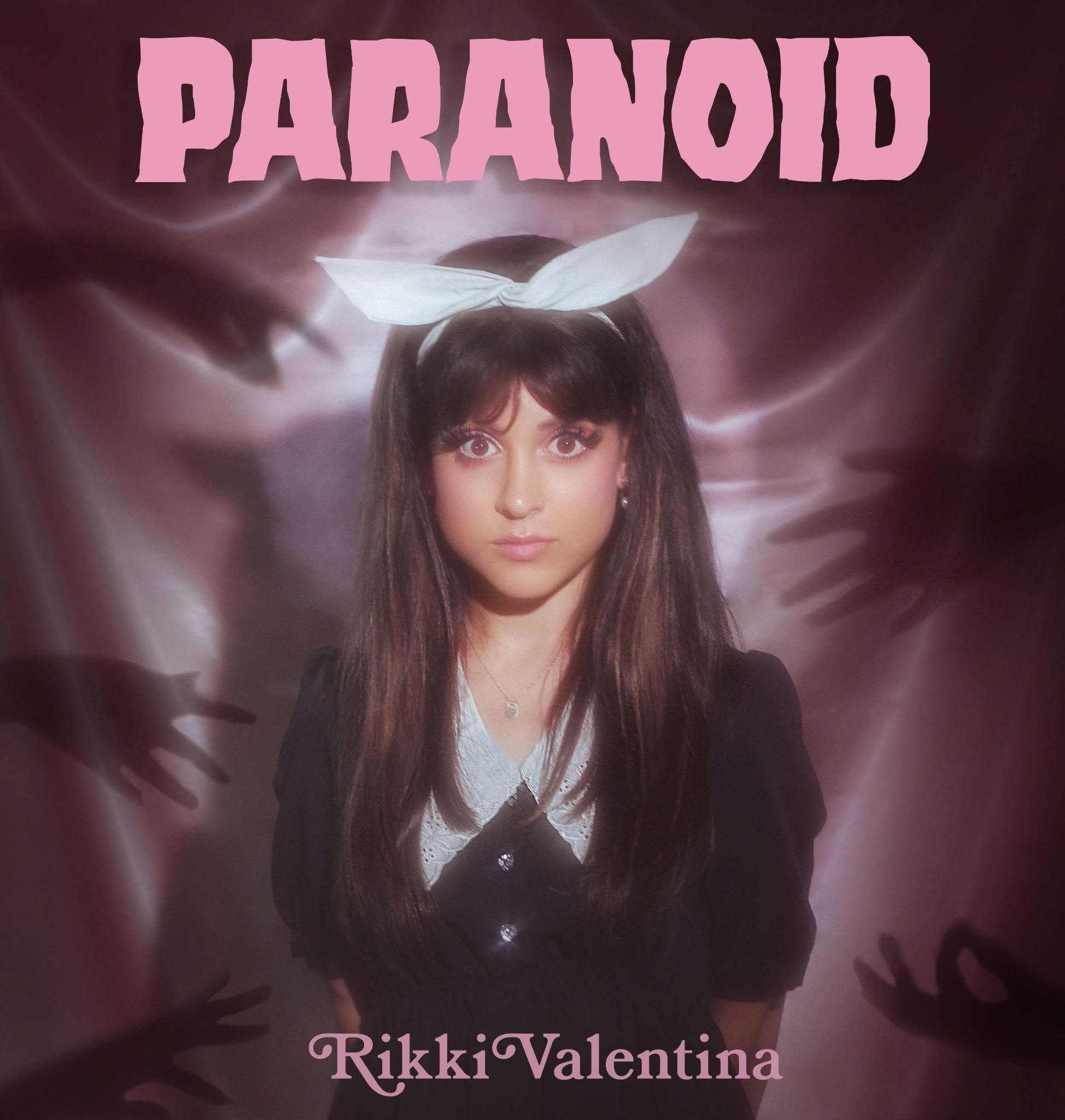 Los Angeles, CA (October 15, 2021) – This spooky season, pop enchantress, Rikki
Valentina is giving us intangible chills and thrills that will leave everyone “Paranoid”.
A raw and hauntingly honest track, “Paranoid” expresses the anxieties we all have felt
at one point in our lives when being around friends, family, or strangers when in a
a mentally dark place. “Paranoid” follows Rikki’s previous releases of luxurious pop
records and it’s her first single release following her debut EP, “Daddy’s Girl”, that was
released in June of this year.

The song initiates with stirring and ghastly whispers as if you’re overhearing the
conversations around you in a swollen room. “Can they read my mind?” Paranoia
settles in accompanying Rikki’s effortlessly melodic yet haunting vocals. A spooky,
yet settling feeling subsides as the wicked instrumentals build with the progression
of the record.

Rikki pulls us in with a powerful, trembling bridge that stimulates incatation,
encapsulating the feeling of mental isolation and fear. There is a hint of nostalgia in
the musicality of the song that gives it a “Twilight Zone”-esq touch.
Written with pure honesty, these evocative magic chants resonate with the thoughts
keeping us up at night – 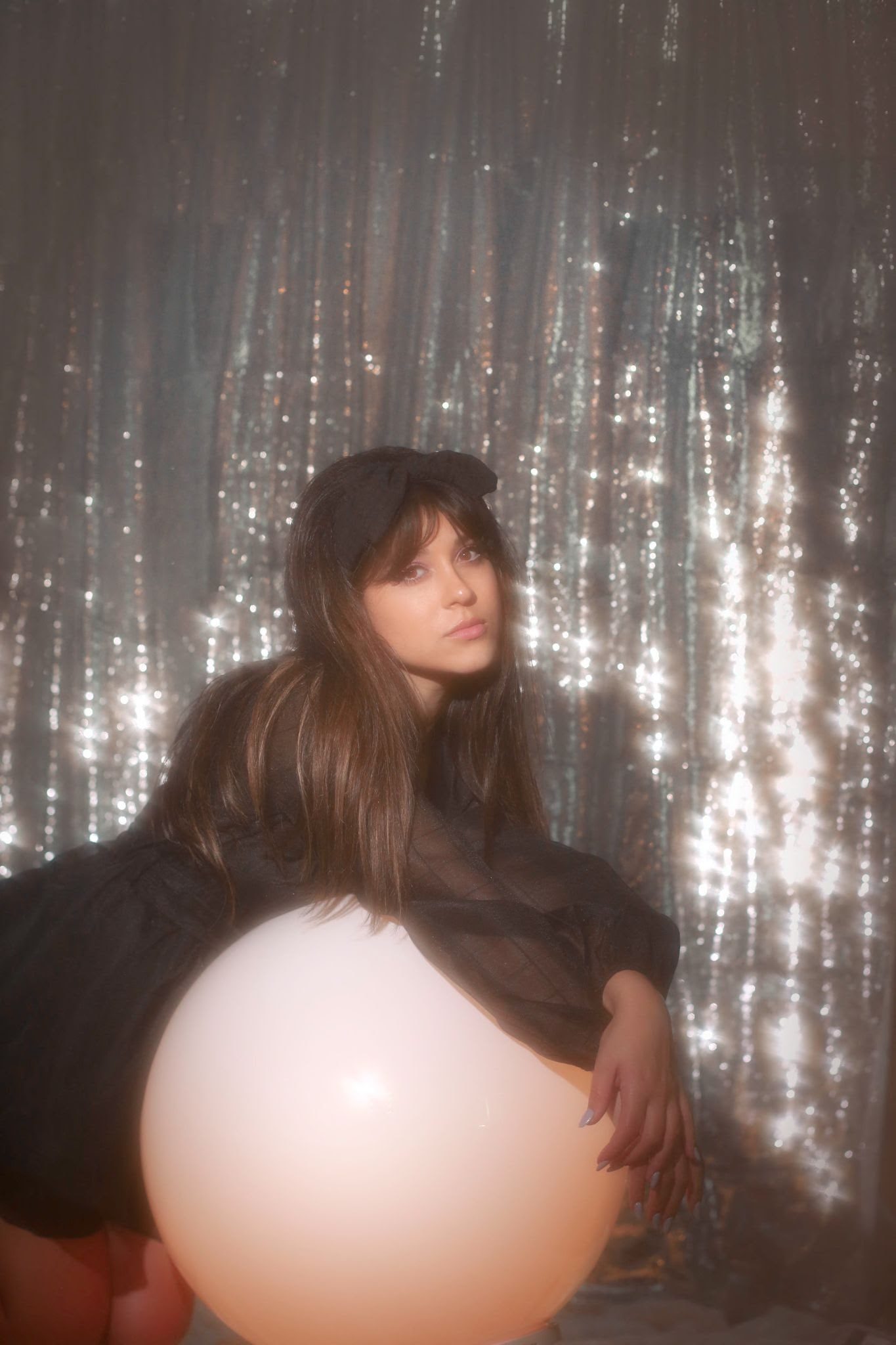 A mild case of psychosis?
Their smiles seem suspicious
At times I feel excluded
But I’m not always like this
Maybe they mean very well
I don’t know it’s hard to tell
I’m just thinking still overthinking
Now I’m sinking into it
I’m paranoid I’m so paranoid I’m paranoid

“‘Paranoid’ is such a raw song that I wrote when reflecting on some anxieties
that myself and many others have on a daily basis. With Halloween coming up,
what better time to release a spooky single for us all to relate to!”

Rikki Valentina has been featured on a variety of blogs, magazines, and podcasts
such as “The Puzzled Society,” Buzz Music Blog, The Honey Pop Magazine, Intersect
Magazine, JAMO Magazine, Potted Purple, Hypezine, Bloom Magazine, and more.
Rikki has also been featured on playlists such as MADA’s Indie Pop, Tunes Go Hard,
Crack In The Road, Buzz Music, The Edge Of Indie Poptimism, Punch Block Baby,
and Sleepy Wolf. Buzz Music Blog covered an evaluation of her top hit single “April
Fool” in 2020, and her overall artistry appearance. This top-streamed track
progressively became a trend on Tik Tok, in addition to expanding her audience
globally.

In “Paranoid”, Rikki Valentina provides a cathartic and ghoulish experience and
continues to show us her storytelling capabilities. It is intense and real emotions that
are brought to life by her harmonious voice. We look forward to what more America’s
new spine-chilling pop siren has in store for us next!