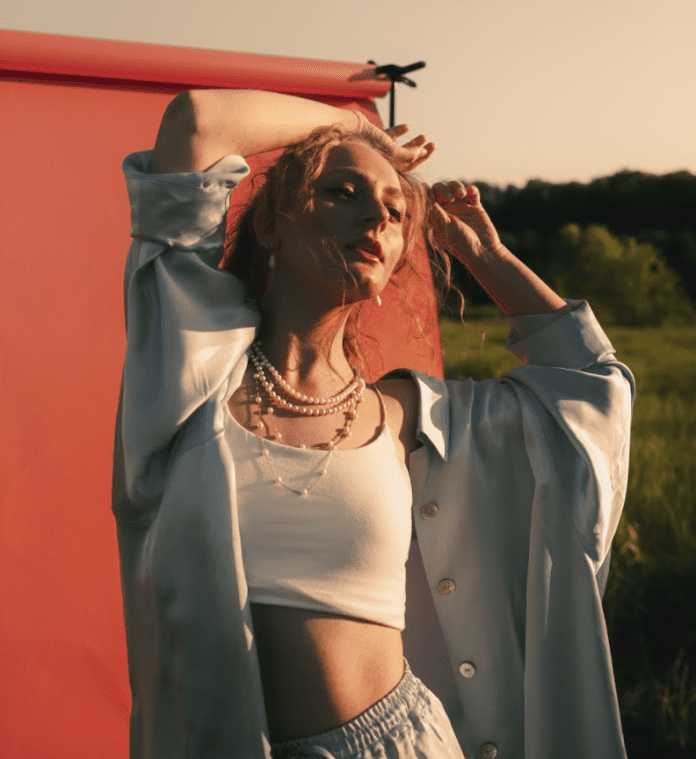 June 4th, 2021 (New York, NY): Up-and-coming pop singer Mimika has released her new single “Rambling.” This comes ahead of her upcoming debut EP, due to be released at the end of this year. This project comes in four chapters, each one illustrating specific moments in Mimika’s life that have gotten her to where she is now. Chapter One starts off the project with “Rambling,” an upbeat heartbreak pop single.

Mimika’s songwriting is influenced by artists such as Julia Michaels, Sasha Sloan, Taylor Swift, Ashe, and Ariana Grande, which will be showcased throughout her upcoming releases. Alongside Mimika, Matt Kahane (renforshort and Anna Sofia), Quin Sung, and Zeph Park, all had a part in the writing and production. In addition, Ben Cohen led the vocal production, and Noah Taylor (of ’19&YOU’) mixed the project. Mimika hopes to bond with her listeners over their shared experiences with self-sabotage when it comes to new love and experiences.