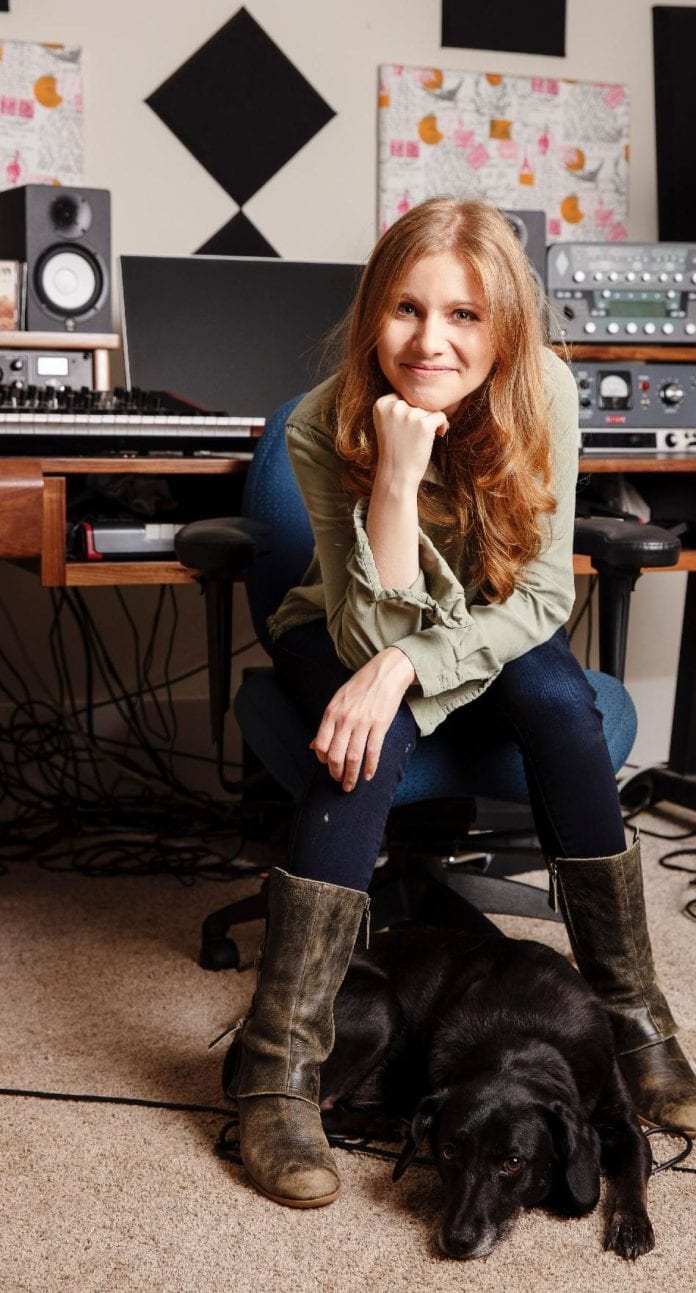 Nashville, TN – April 28, 2021 — Alex Kline, one of Nashville’s prominent producers, songwriters, and multi-instrumentalists, is the first female to solely produce a
No. 1 country radio hit (Mediabase/Country Aircheck chart) with Tenille Arts‘ “Somebody Like That.”

Kline plays multiple instruments on the chart-topping single that she co-wrote with ACM Award nominee Arts and hitmaker Allison Veltz Cruz (Matt Stell, “Prayed for You”) for Arts‘ critically acclaimed album, Love, Heartbreak & Everything in Between. Additionally, this is the first No. 1 country radio single to be written, performed and produced by an all female team. Kline is also listed at No. 6 on the Billboard Country Producers chart this week.

Kline was also recognized by the AIMP Nashville Awards as a nominee for the Nashville Rising Songwriter of the Year Award. Kline has built her career based on her musical intuition and versatility. She brings out the authentic best in any artist who collaborates with her, whether they are a veteran act or a promising newcomer on the rise.

“I am so beyond thrilled to not only be a part of this #1 for “Somebody Like That,” but to be a part of making history as a woman producer in country music,” says Kline. “What makes this moment even more special is being able to share it with my very best friends – Tenille Arts and Allison Veltz Cruz.”

Kline’s 2021 projects in development include writing and producing the follow-up to Arts’ Love, Heartbreak & Everything in Between album and producing Stephanie Quayle’s forthcoming album featuring her latest single, “Wild Frontier.” 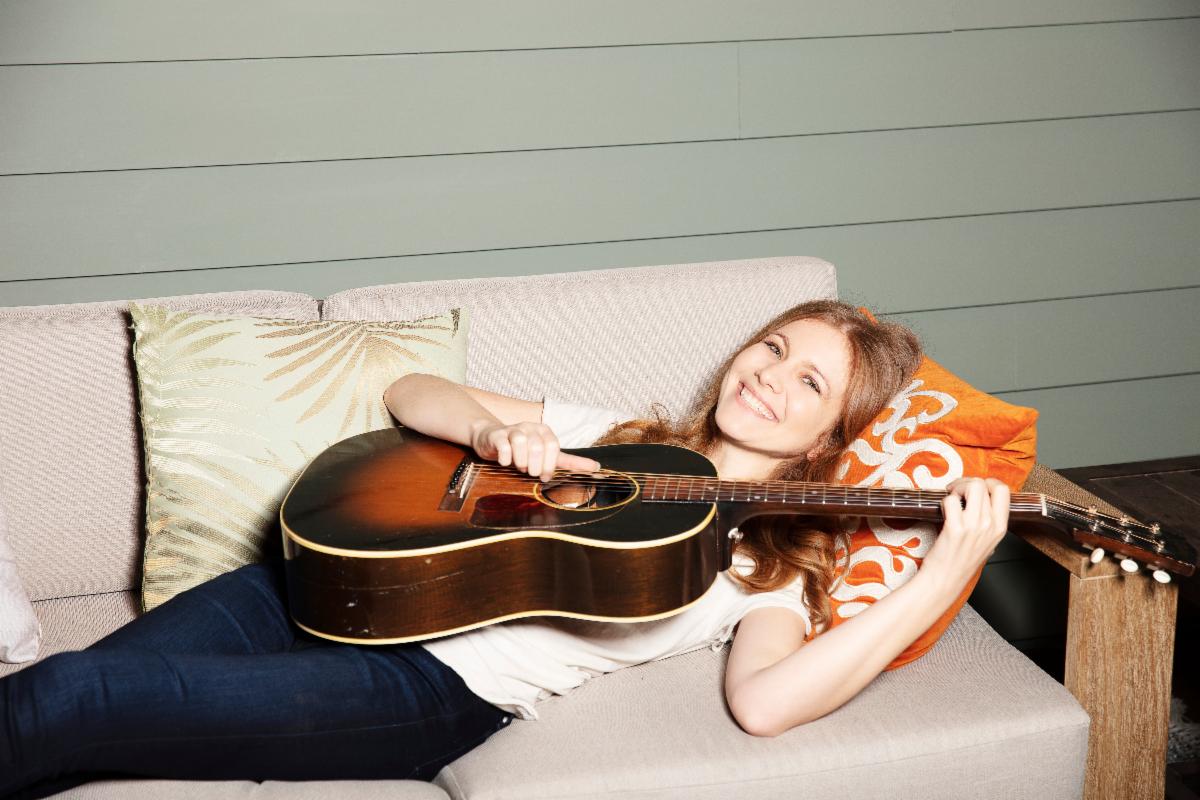 Kline’s extensive success as a songwriter includes Ronnie Dunn (“Damn Drunk”), Reba McEntire (“The Bar Is Getting Lower”), Mitchell Tenpenny (“I Get the Picture”), Gary Allan (“Slide”), Bill Anderson | Meghan Patrick (“Praying Right”), Mason Ramsey (“On My Way”), and songs on these albums: Terri Clark (Raising the Bar), Cassadee Pope (Rise and Shine), Jordan Rager (Habits and Hearts), Tara Thompson (Someone to Take Your Place) and countless others have recorded her songs.