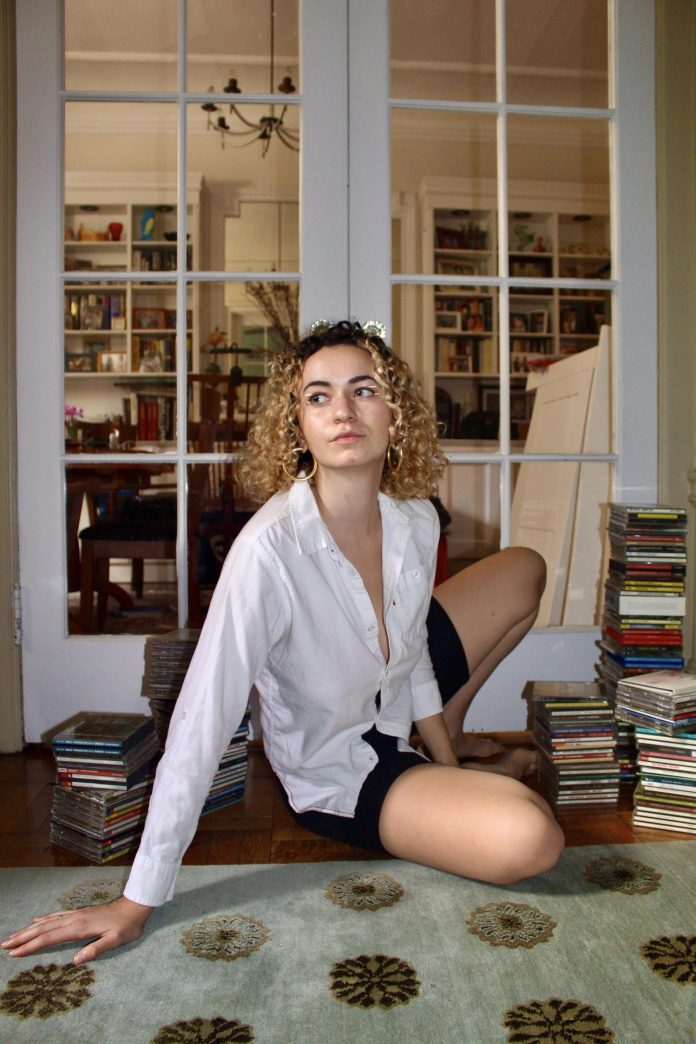 Rebecca is stoked to share her new single out on October 22nd.

Here’s what she had to say about it: “I wrote this song about a relationship that was softly suffocating. It was the feeling of, I love this person, but being with them takes up more of myself than I’m able to give, and I need to figure things out with a little more space. Like most of my songs, it started with me processing my emotions with my guitar and my voice, then turned into a more ambient soundscape when we produced it in the studio, something that was more evocative of the mellow sorrow of the song”.