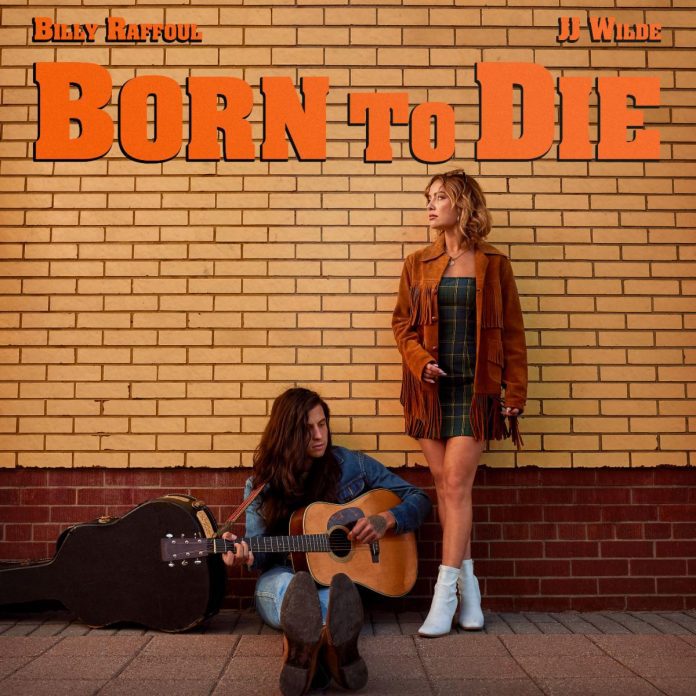 Of the EP, JJ Wilde stated: “These are pretty emotional songs, in the best way. There are love songs and there’s heartache. We’re both big fans of rock and roll and you can hear it when we’re singing both separately and together on this EP.”

Raffoul adds, “These three songs have so much variety between them. ‘Born To Die’ is an anthemic rock song, while at the opposite end of the spectrum there’s ‘Colours,’ a soft autumn-themed track. Bridging the two is ‘Let Me Go,’ which is sonically powerful and gut-wrenching.”

Raffoul and Wilde only recently met this past summer in Los Angeles; a chance opportunity in a city neither had seen since the onset of the pandemic. When the two got into a room together, the creative chemistry was immediate and it became one of the most natural, organic songwriting processes either have ever experienced. The title track ‘Born To Die’ – a declaration of endless love – was written in a matter of hours. Returning to Canada to record, the warm and inviting atmosphere of Catherine North Studios perfectly matched the close, conversational tone of the EP. Shares Wilde, “It was really cool to return to Catherine North, because that was where I recorded with my first band. It was very nostalgic to be back there and record music that was reminiscent of my roots.”

‘Born To Die’ is Wilde’s second release of 2021 and follows her critically acclaimed sophomore album ‘Wilde‘, released May 14th. The Kitchener-born artist took home the 2021 JUNO Award for ‘Rock Album of the Year’ for her album ‘Ruthless,’ while debut single ‘The Rush’ earned SOCAN’s Rock Music Award, and historically-marked Wilde as the first female artist to simultaneously hit #1 on all three Canadian rock charts, holding the slot for 10 weeks concurrently in addition to spending a whopping 21 weeks atop the Rock Big Picture chart. Not one to rest on her laurels, Wilde quickly followed with two more back-to-back #1’s with ‘Best Boy,’ and ‘Mercy,’ and with over 20-million global streams, an impressive North American touring history and significant radio play in North America and Europe including #1 hits in Canada and France, she has quickly established herself as one of the most important emergent voices in rock music.

No stranger to Canadian awards himself, Leamington’s Raffoul was recently presented with the 2021 SOCAN Songwriting Prize for his single ‘Western Skies’. Following in his father’s footsteps, Raffoul has been writing since the age of ten, and has amassed over 100-million global streams on his recent albums International Hotel and A Few More Hours at YYZ. With a flair for performance, Raffoul has captivated live audiences opening for acts like Kings of Leon, X Ambassadors and more. 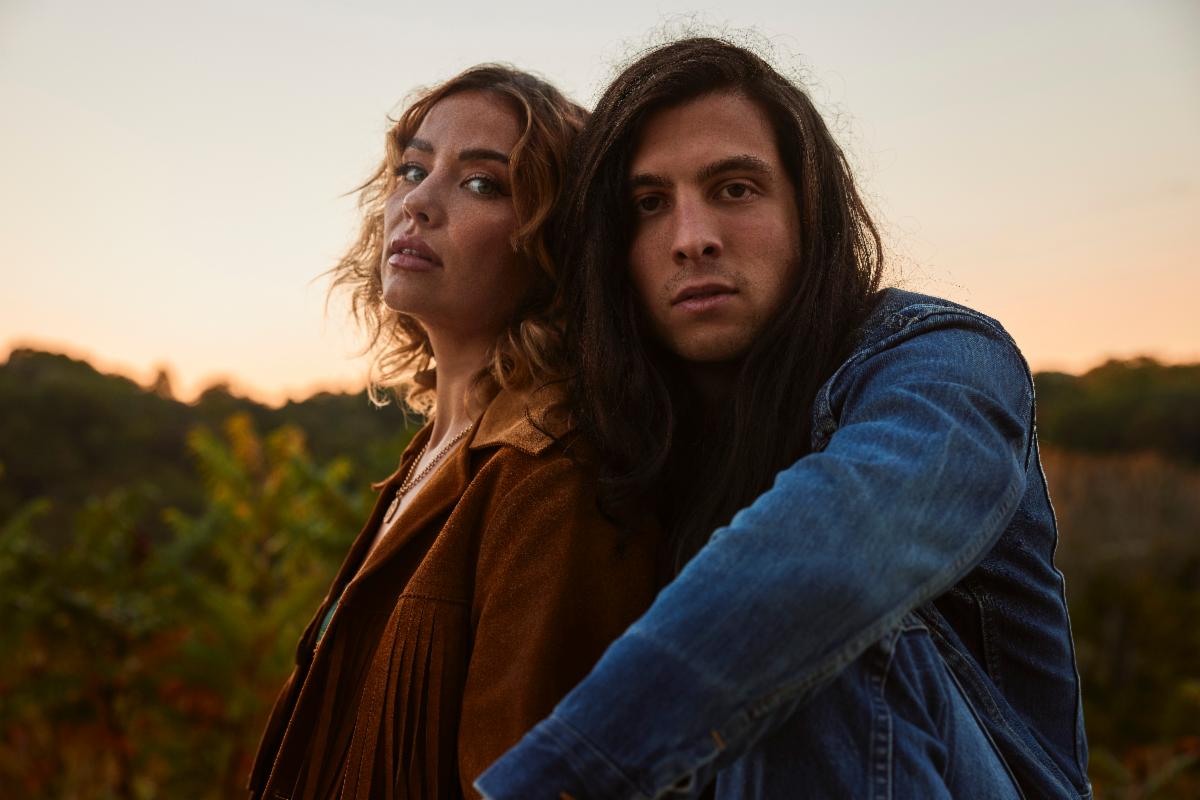