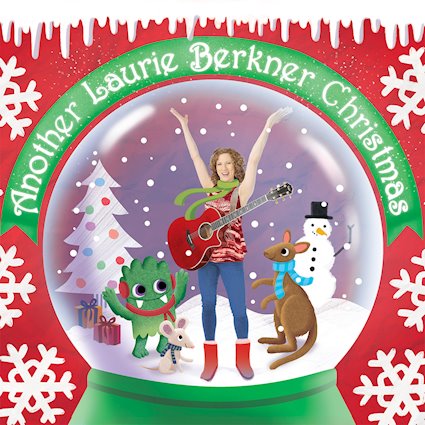 A treasure trove of Yuletide cheer, Another Laurie Berkner Christmas is packed to the brim with thirteen traditional holiday and seasonal songs, three original numbers that Laurie wrote especially for this album (“I Live Inside A Snowglobe (Shake It Up),” “Little Tree,” and “Icicles”), and two special bonus tracks.

“I love singing with friends and family at Christmastime, and there are so many wonderful Christmas carols to sing,” says Laurie Berkner. “So, after ten years, I decided it was finally time for me to release a second Christmas album. I am extremely lucky to have been able to meet and collaborate with Suzzy Roche, Lucy Wainwright Roche, and Norm Lewis on a couple of the tracks. I can’t wait for my fans to hear the new songs I wrote, and I hope Another Laurie Berkner Christmas brings joy and wonderful memories to all.”

Enfolding children and adults alike in the warmth of the holiday spirit, Another Laurie Berkner Christmas is chock-full of kid-friendly Christmas songs like “Holly Jolly Christmas,” “Up On The Housetop,” “Deck the Halls,” “The Twelve Days of Christmas,” and “Winter Wonderland,” as well as many traditional carols. Guest artists Suzzy Roche and her talented and accomplished daughter Lucy Wainwright Roche join Laurie in echoing the sounds of “love and joy” in the traditional English carol, “Here We Come A-Wassailing,” and Broadway legend Norm Lewis (the original King Triton in the Broadway production of The Little Mermaid) lends his glorious voice to the heartwarming “Good King Wenceslas.”

Another Laurie Berkner Christmas will be available at all major online outlets, at Laurie Berkner’s concerts, and at www.laurieberkner.com. 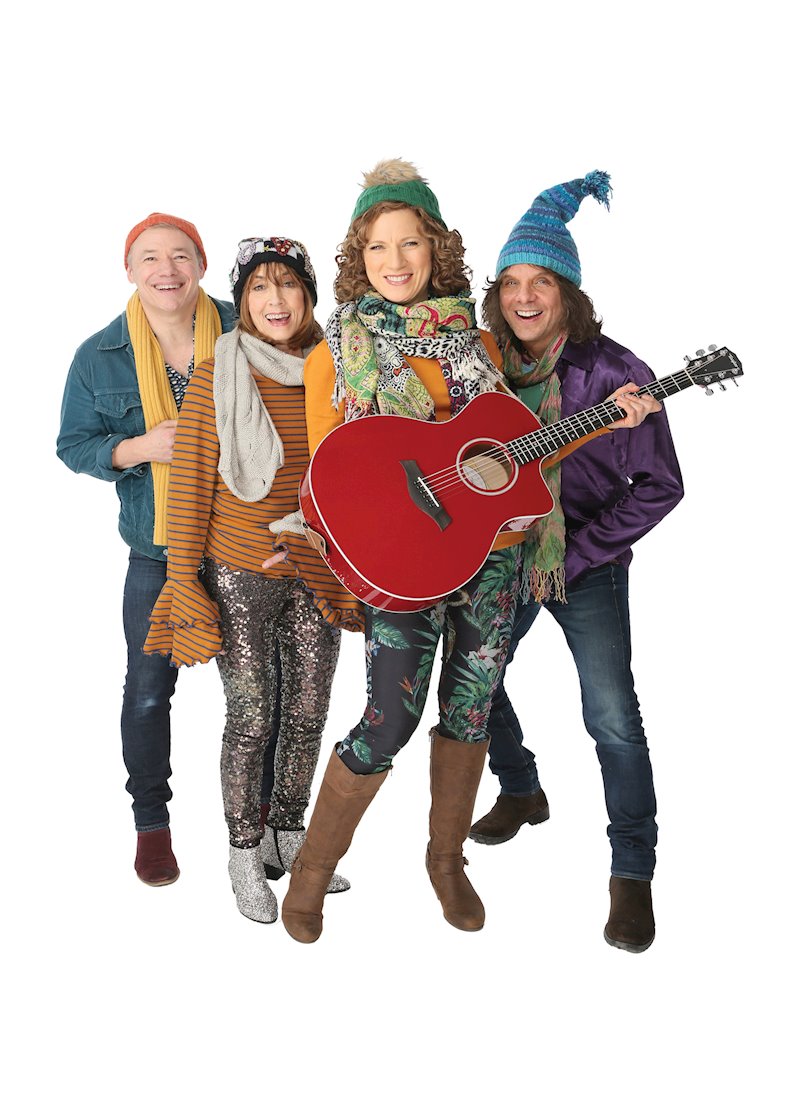