Rosie shares, “I have many vivid memories of visiting my maternal grandparents who worked out a living on a farm in northeast Illinois. I was allowed total freedom to roam. Once, in complete secrecy, I laid an open palm on the electric wire that ran around the property even though I’d been told a million times not to. I desired the knowledge more than I feared my parents. The shock felt like falling to the ground from a great height. I didn’t cry and I didn’t tell a soul for many years.

The song is about the midwest, how corn and soy monoculture relate both to wider industrial food systems and to farmers trying to make a living. It’s about my grandmother, a working-class woman who spent every second working, not just the work of mucking the chicken house and raising children but of imbuing a hard life with sweetness for herself and her daughters, the work of reminding them that survival means laughing a lot and refusing to yield to the will of any man, be it boss or husband.” 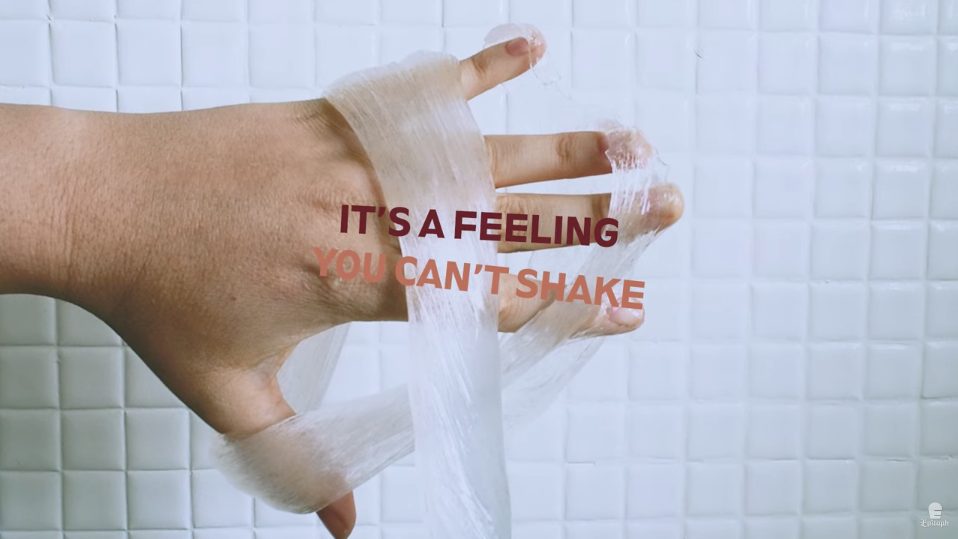 On this album, Rosie’s openhearted, sing-song alto melodies are king + wry, detailed lyricism is queen. As with all things Rosie Tucker, this album is not easily slotted into a binary like happy or sad. In the world of Sucker Supreme, concepts like male or female, married or divorced, destruction or salvation, are not two opposite sides of the same coin, they are all connected points on the same sphere.

Rosie exploded into the musical zeitgeist with critically acclaimed 2019 album Never Not Never Not Never Not, sharing stages with kindred spirits Phoebe Bridgers, Soccer Mommy, Vagabon, and Remo Drive. Sucker Supreme is just the right follow-up: still playfully observed, still sneakily political, still indebted to folk singers of the past – but also much, much bigger, brighter, louder and noisier than anything Tucker has dared before.
Sucker Supreme Track Listing 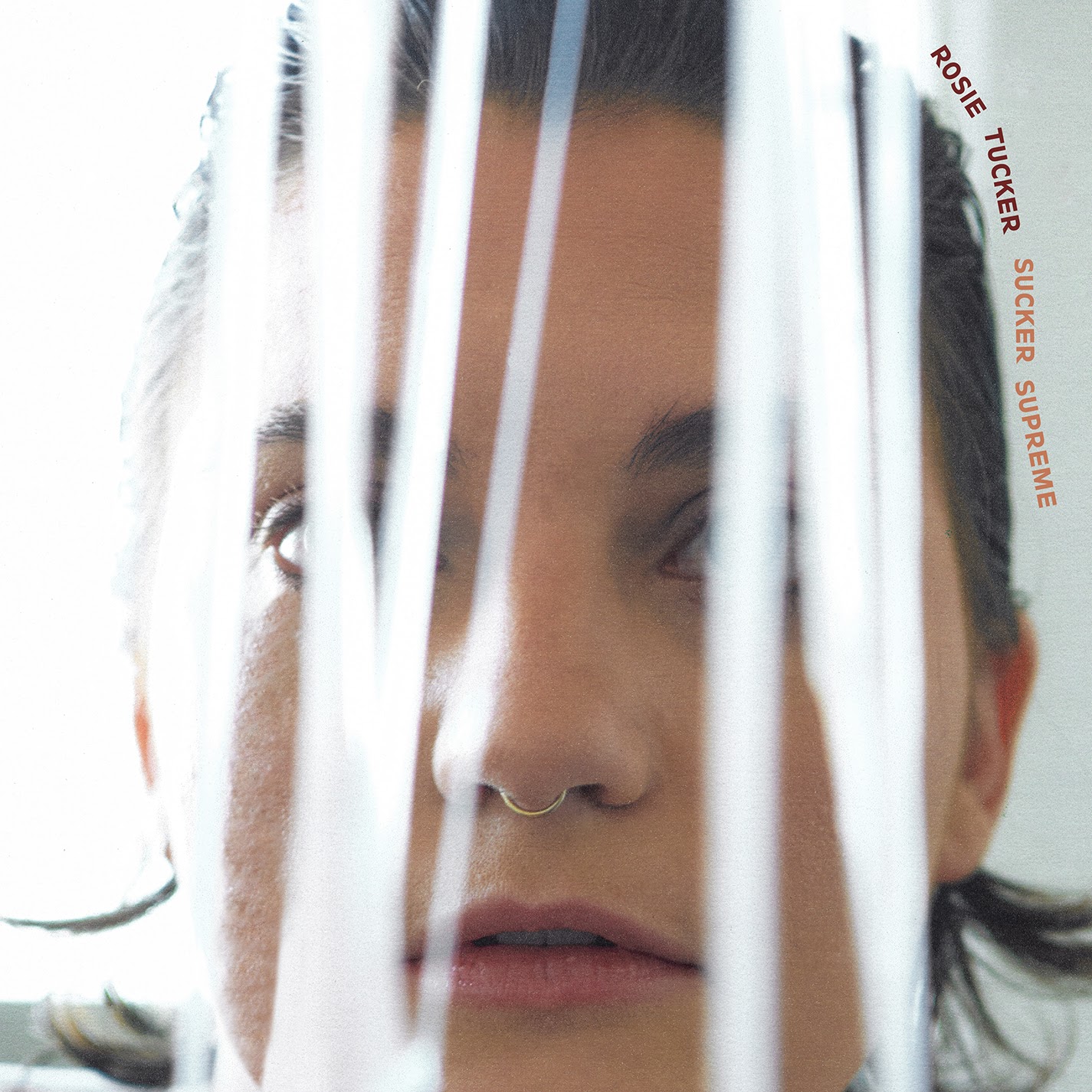