Today, SAN ROMAN, the solo music project of multi-disciplinary artist Alexa San Román, shares her brand new single, “Rain Cloud.” The upbeat, pop-punk guitars and melodies of this track underscore the darker tone of the lyrics, which tell the story of how Alexa navigated a difficult time in her life, feeling as if that rain cloud was constantly hanging over her head. Listen to “Rain Cloud” now HERE.

The music video, filmed in Alexa’s childhood bedroom, finds Alexa moving around her room, attempting to kill time as the day drags on. We see the time pass, going from morning to night, to symbolize an entire day of going in a mental circle and getting lost in your own head. Watch the video now HERE.

About the song, Alexa says, “‘Rain Cloud’ was one of the first songs written for this album. When I was a kid, I had asked my mom for a painting of a sky and clouds on my ceiling in my bedroom… So one day when I was at school she had someone come to paint it. I had always envisioned a cartoony bright blue and white sky, but she decided to go with a more renaissance classical painter. Needless to say, the joke became that it always looked like it was just about to rain in my room. After going through a very difficult time in my adulthood, I found myself back in my childhood bedroom writing this song… so I figured, why not shoot the entire video in the room.”

“Rain Cloud” follows the previously released tracks “Messy,” a nostalgic pop/rock anthem that reflects on the mess that our lives can sometimes and “Stay Where You Are,” a hard-hitting alt/rock song about people who don’t want to put in the work to change their bad habits, and blame everyone else in the process.

Born in Los Angeles and raised in New York, Alexa began her music career in 2005 when she received her first guitar as a Christmas gift. Growing up on Long Island, NY, her first steps into music were through the hardcore scene, earning her first role of guitarist at 16 in the local favorite Love, Robot. Soon after the band realized her vocal chops were being overlooked, she was promoted to frontwoman, and the band would go on to enjoy ten more years of success with her at the helm, eventually breaking into the coveted Warped Tour scene and gaining fans around the world. It was during this time she started honing in on her visual talents, filming music videos for her own band and eventually breaking out to do others. To this day, alongside her musical endeavors, she is in high demand as a director and has shot for Journeys, D’Addario, Hopeless Records, Fearless Records, and countless independent artists.

After laying the foundation for her future in music and growing up alongside Love, Robot, the group disbanded, and thus was the birth of her second project, the alt-rock duo group Heirsound. Here she would continue with her signature brand of music- strong, yet melodic guitar leads and thoughtful, emotional lyricism and find success and a fanbase that, to this day, is still consuming their music. Following three successful EPs, the duo posted a public farewell statement and went their separate ways.

After her five-year hiatus from music since Heirsound’s disbandment, Alexa San Román is back with fervor, adapting her last name as her newest project’s name and moving forward with only one bandmate- herself. San Román’s newest venture is the arrival of an artist that is finally ready to stand alone. 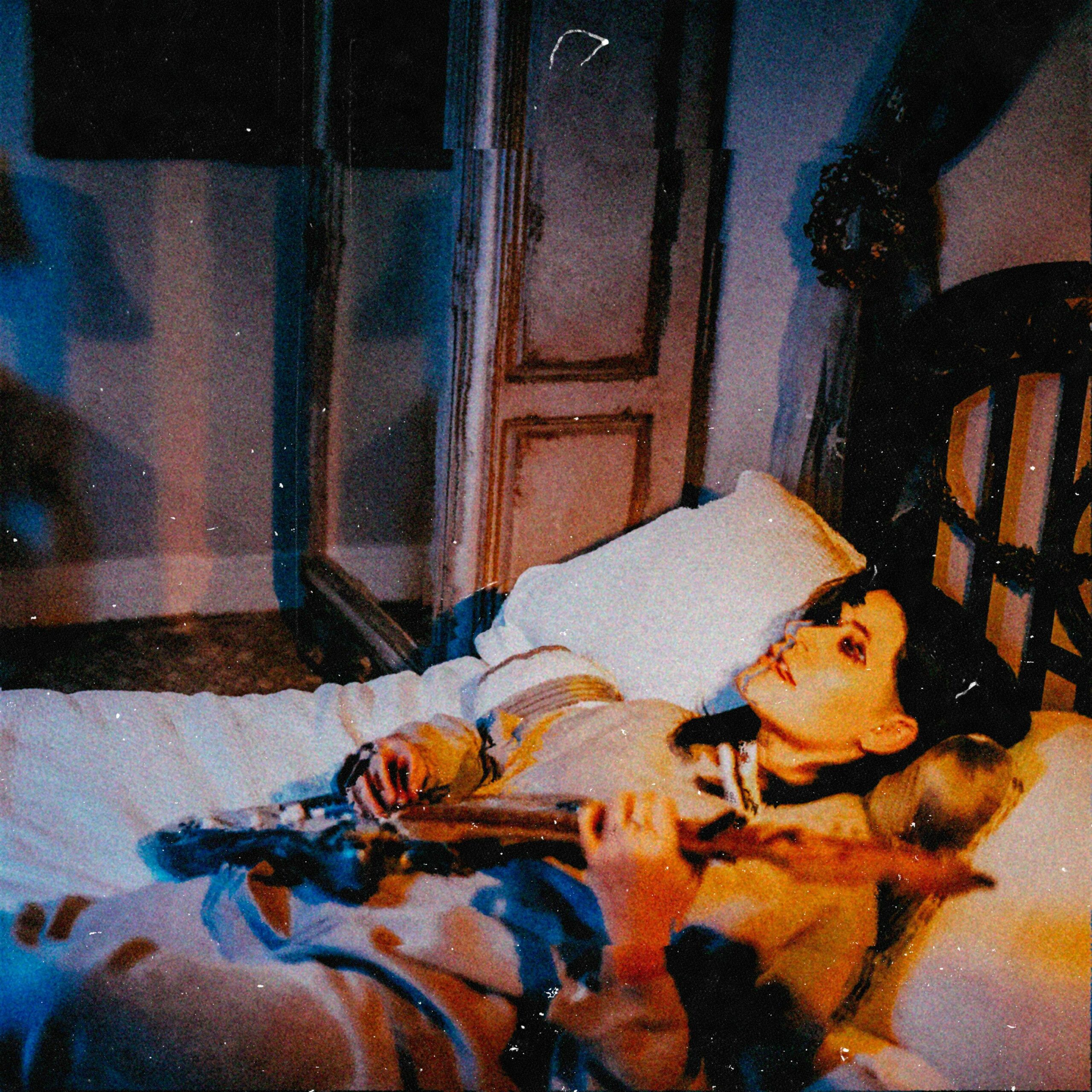