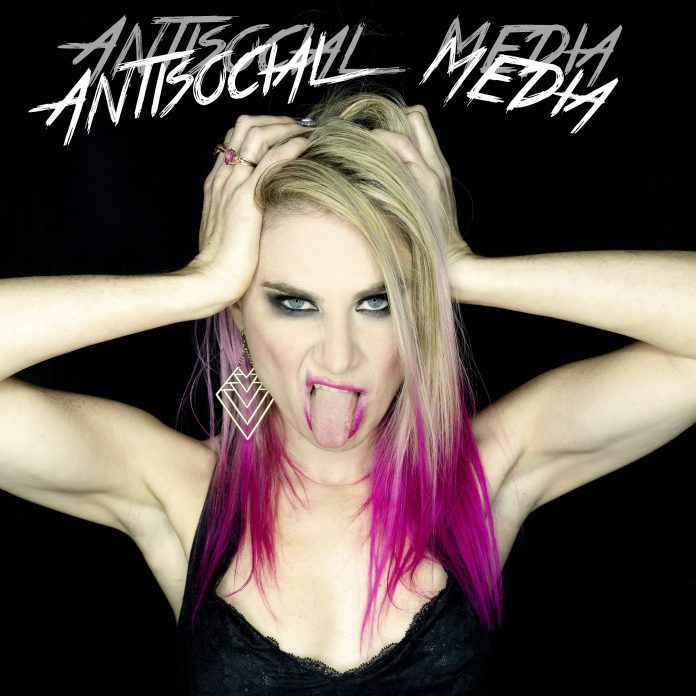 Los Angeles, CA (August 2021) – Shiragirl, the all-female band best known for crashing the male-dominated Vans Warped Tour and creating the Shiragirl Stage for female artists, is releasing their first new single since their 2019 EP Andi Underground (which was produced by Rancid’s Tim Armstrong). Their newest single “Antisocial Media” is now available to pre-save on all streaming platforms, and will be released September 3, along with a disruptive music video. The all-girl quartet consists of singer Shira, guitarist Constance Antoinette, bassist Alex Windsor and drummer Rainey P.

Frontwoman Shira, whom Billboard has coined “Punk Rock Madonna” explains, “Antisocial Media represents an evolving sound, statement, and a new era for Shiragirl. It’s our first original release since the pandemic, a time when social media allowed us to stay connected to others, but also ruled our lives in ways that undoubtedly affected us psychologically. We like to poke fun at our generation’s social media obsessions, but at the same time we also have serious concerns; we want to inspire people to examine their relationship to these addictive platforms, encourage self-awareness, and question how it influences mental health.”

Co-written with Producer Drew Louis and songwriter Jayelle Gerber, the song takes sonic influence from fusion bands that mix rock with a more dance-friendly sound, such as Panic at the Disco. However, despite the track’s upbeat production, the underlying messaging examines both sides to social media: the shiny facade, and the dark side.

Drummer Rainey says, “Antisocial Media is an ironic portrayal of modern-day interpersonal connection. We are presenting the statements “follow me, like me, mention me, tag me” as an aspect of insanity, yet when the video is released that is exactly what we are requesting from the audience. We hope to not only shed light on a new form of addiction that compromises mental health, but also provide a style of dark comedy with our over-the-top dramatization of where society is headed; straight to the insane asylum!”

Director Heather Ballish explains the creative process behind the video: “In the Antisocial Media music video we wanted to portray the two sides of the coin of social media. Showing the glossy world on the surface that appears alluring and perfect, and then pulling back the veil to reveal the grim world that can be our scary reality. Social Media can superficially present us in a glamorous light while subconsciously breaking us down and driving us mad. It is a vessel for our own self-expression and self-destruction.”

When she’s not in the studio, the female empowerment activist is pursuing her mission to empower and provide resources for female and non-binary artists. In January 2020, Shiragirl launched a new female-led platform catered to women within the music industry, called Gritty In Pink. Their mission is to achieve gender equity in the music industry by striving to empower women through music performance, partnerships and networking opportunities. The community has hosted bi-weekly Instagram livestream fundraisers, raising thousands of dollars for various charities such as ACLU. Gritty In Pink has featured 200 emerging artists with a collective following of 4 M on Instagram and 7 M on Tiktok. The Gritty community continues to grow, as Gritty In Pink is set to launch their new online marketplace that helps connect women in all aspects of the music industry, to provide resources and services. 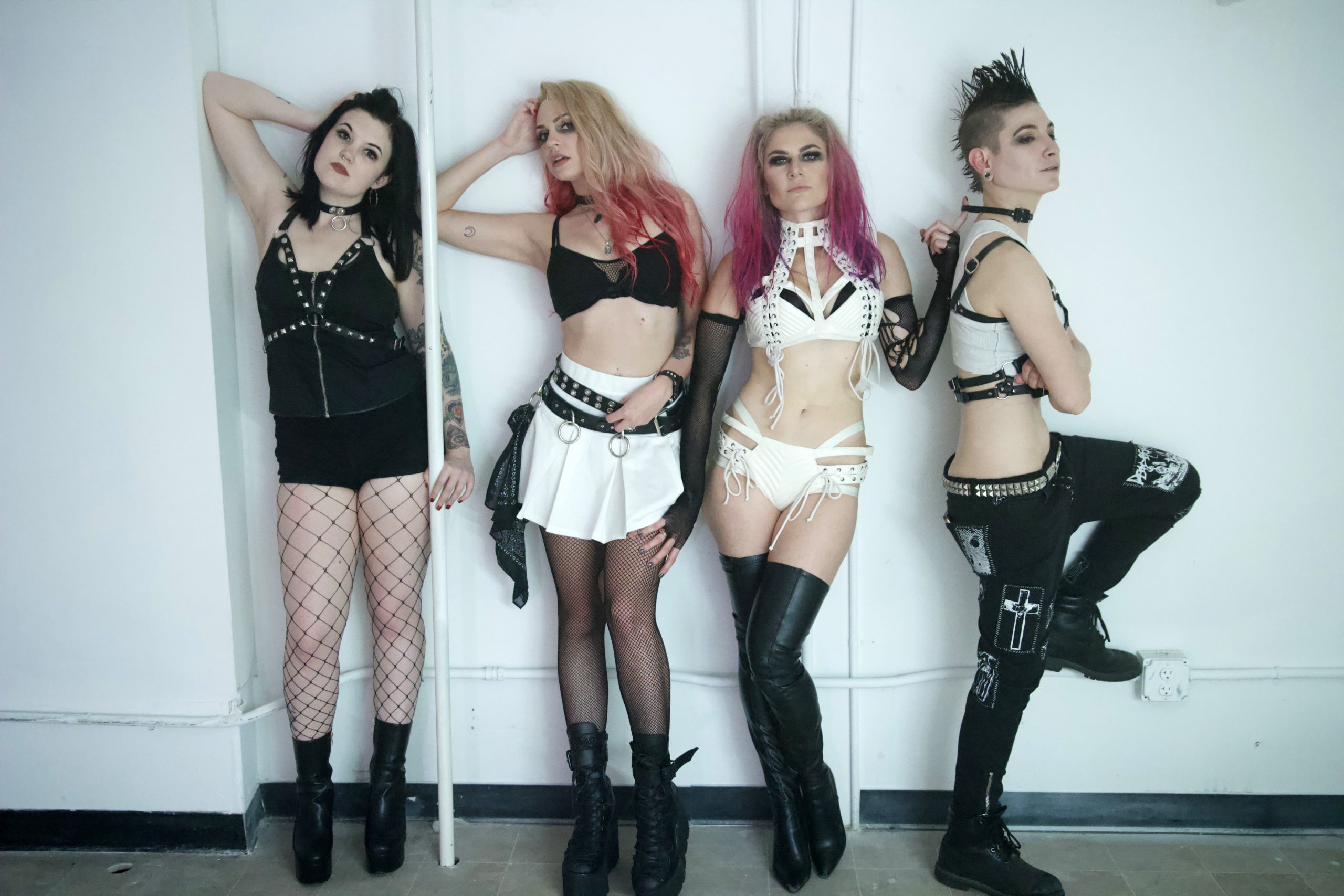