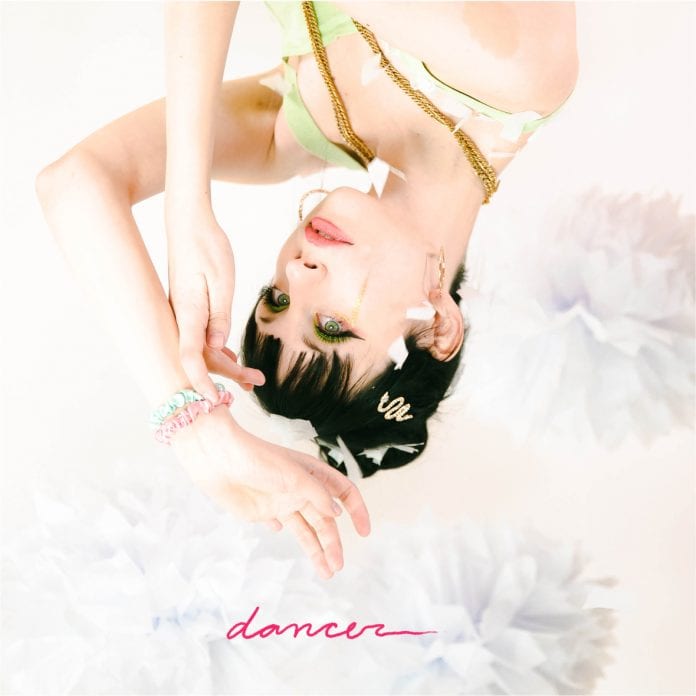 New York, NY – July 16th, 2021 – Detroit’s Shortly (aka Alexandria Maniak) has announced their debut album – Dancer – due out on September 24th via Triple Crown Records and available for PRE-ORDER HERE. Maniak, who also plays guitar and bass in Chloe Moriondo‘s band, is set to support the debut LP this Fall, opening select dates of Moriondo’s US headline tour. Confirmed dates can be found below.

Dancer was produced by Shortly — including longtime collaborators Austin Stawowczyk and Kris Herrmann —and Joe Reinhart (Hop Along, Beach Bunny, Smidley, Diet Cig) with much of the album coming together at Headroom Studios in Philadelphia, developed from sketches on codependence, gender dysphoria, and the tenderness of belonging.

With the news of Dancer the band has shared lead single “Science,” a stunning duet that thrives in its stripped-back instrumentation and song-first production. Watch the lyric video HERE.

It was originally a piece I wrote to vent about some of the harder and honestly kind of morbid feelings I felt about my childhood. It took a sec for the song to sit comfortably with me, originally, I didn’t even want it on the album and recording it was really hard, but I felt like it needed to be recorded. After sitting with it for this long I can see where those feelings came from and I’ve coped with them, now I see what it is for real!

The song is about growing up and experiencing everything for the first time. The recurring epiphany that you are alive. – Alexandria Maniak

Maniak (they/she) has always been at the heart of Shortly, but it’s a project that came together in an instant. Armed with their own songs and a ringing set of chords, they introduced themselves in a Michigan backyard with the name they’ve repeated while sharing the stage with everyone from Aaron West and the Roaring Twenties to Phoebe Bridgers. Audiences and listeners alike dove headfirst into 2018 debut EP Richmond, a cavernous and penitent lens into Maniak’s war between self and faith, humanity and higher power. With Dancer, Shortly has transformed that battle it into something freeing and exultant, reconciling Maniak’s past and present with one swift maneuver.

Shortly’s debut album Dancer will be released on September 24th via Triple Crown Records and is available for pre-order HERE. Lead single “Science” is out now and available to stream via all DSPs HERE and you can watch the lyric video HERE.