Ferrell is commemorating the album’s anniversary with the release of a brand-new video for “Why’d Ya Do It.” Watch it HERE.

The clip, nimbly directed by Gugu Johnson, is a playful romp that cheekily portrays the age-old struggle between wanting to plunge headlong into romance while understanding that throwing caution to the wind may well result in heartbreak. Johnson previously collaborated with Ferrell on videos for “Rosemary” and “The Sea (2019 version).”

How my poor head is gonna break

Can’t quite wrap it around you

No I don’t know what I should do

So why’d you do it

Why did you do it

Why did you fall in love

For it’s a hard fall from way up there

“The video was extremely fun to make and I hope to make more work with my friends again!” said Ferrell.

‘In the years since I first met (and then quickly fell in love with) Sierra at Honky Tonk Tuesday, I have watched her turn into a global juggernaut,” recalls Johnson. “Sierra’s success, despite and perhaps fueled by the extremely strange times in which we live, does not surprise me. Her star power was obvious all along.”

She continues, “My favorite song on the record is ‘Why’d Ya Do It’ (a gypsy tango I heard over and over in process while Sierra slept on my weird couch and sunbathed on my weird roof in Silverlake a few years back). Her playful examination of falling in and out of love inspired our story of war, ventriloquism, lonely baths, and everything in between.

I am so grateful to be a witness to my best friend’s rise and sometimes be part of the visual story myself. ‘Why’d Ya Do It,’ along with scrappier videos that came before, was made with all the love in the world and I sure hope y’all like it.”

Later this month, Ferrell will kick off another run of dates with Shakey Graves and will appear at Bristol Rhythm and Roots Reunion and the FreshGrass Festival before heading to Australia in October. She will close out this year’s performance schedule on November 5, when she will appear alongside Tanya Tucker, Nikki Lane, and the Guthrie Girls at Willie Nelson’s Lucktoberfest in Luck, Texas. 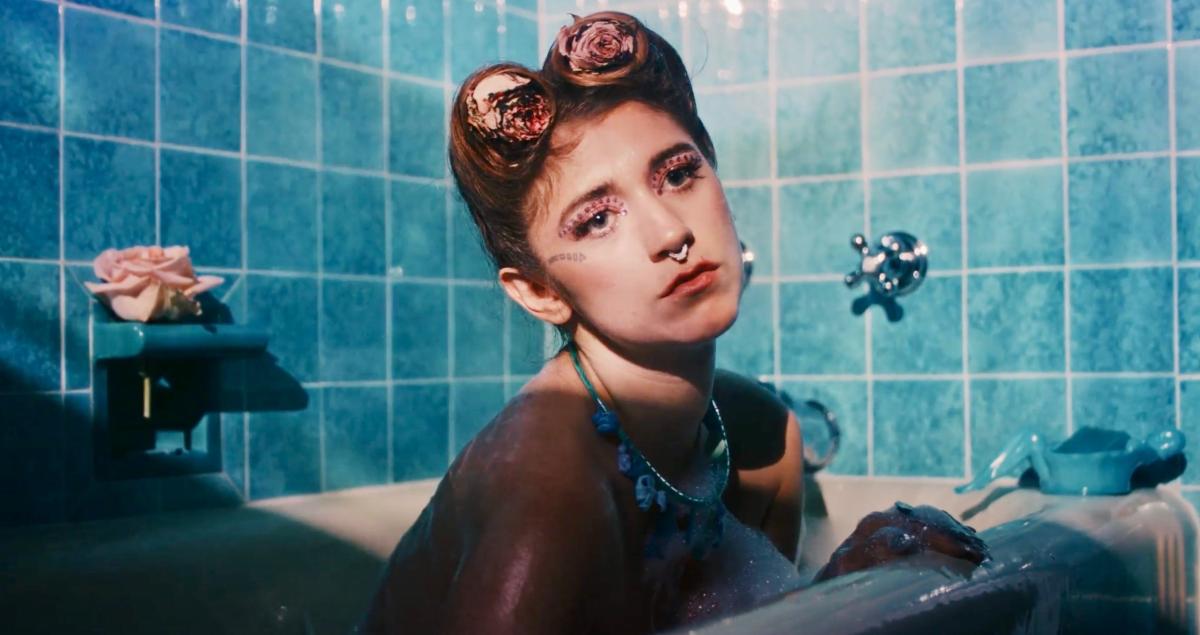