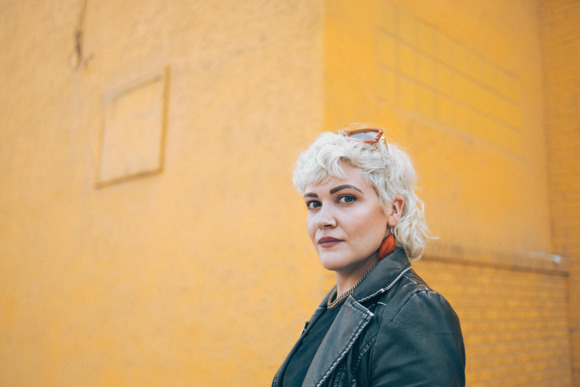 Today, Winnipeg singer-songwriter, multi-instrumentalist, and producer Sierra Noble, released the music video for their new single “Let Me Out Of Here”. The video, illustrated by Nicholas Friesen, draws Noble and creative collaborator Rusty Matyas (formerly of The Weakerthans, The Sheepdogs, Slow Leaves, Imaginary Cities) overcoming their past struggles in calm pastels that flicker through shifting shades and an evolving timeline.

“This video is a visual trail of breadcrumbs to some serious shit in my life. The challenges of growing up in a single parent home with a lot of unresolved trauma, sexual abuse in the music world, the very serious effects of being raised in the entertainment industry as a young girl, and the very real experience of avoiding the darkness until it swallows you whole. But, in the end – ironically – it’s about hope, and light, and love,” Noble explains.

“My collaborator on this song and dear friend, Rusty, brought his own version of this experience to this song and video from surviving years of alcoholism and addiction that almost took his life. Once you’ve been in the darkness, you always know it’s there, but we fight to stay in the light now, and hope we can help others in their fight too.”

Returning from a 5-year hiatus to regroup, recharge, and begin to rewrite their story, Sierra has been fine-tuning their production and songwriting skills, working on co-produced projects with Matyas. Since entering the music industry at the young age of 14, Sierra has experienced the limited opportunities for women and gender non-conforming people (Noble recently came out as gender non-conforming) and wants to use their re-aligned sense of self and production work to help and inspire others.

Sierra has opened for incredible artists including Paul McCartney, Bon Jovi, and Johnny Reid, and was a featured performer for the 2010 Winter Olympics Opening Ceremony. Their music has also been in TV shows and films like One Tree Hill, Switched at Birth, Parenthood, 40 Weeks, and Fostering Hope.

Most recently, Sierra was accepted into the prestigious Music Publishers of Canada Women in the Studio program, and also received an MFM Pre-Production and Manitoba Arts Council grant to write and record their next album which is set to be released in 2022. 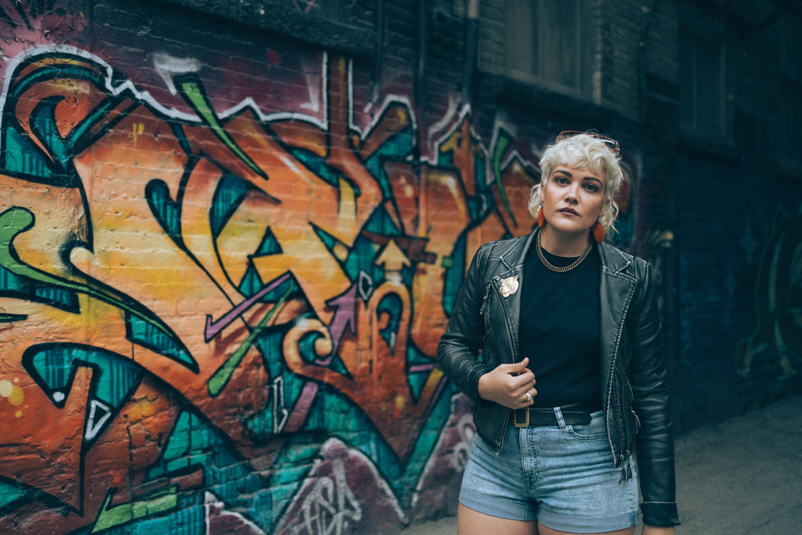