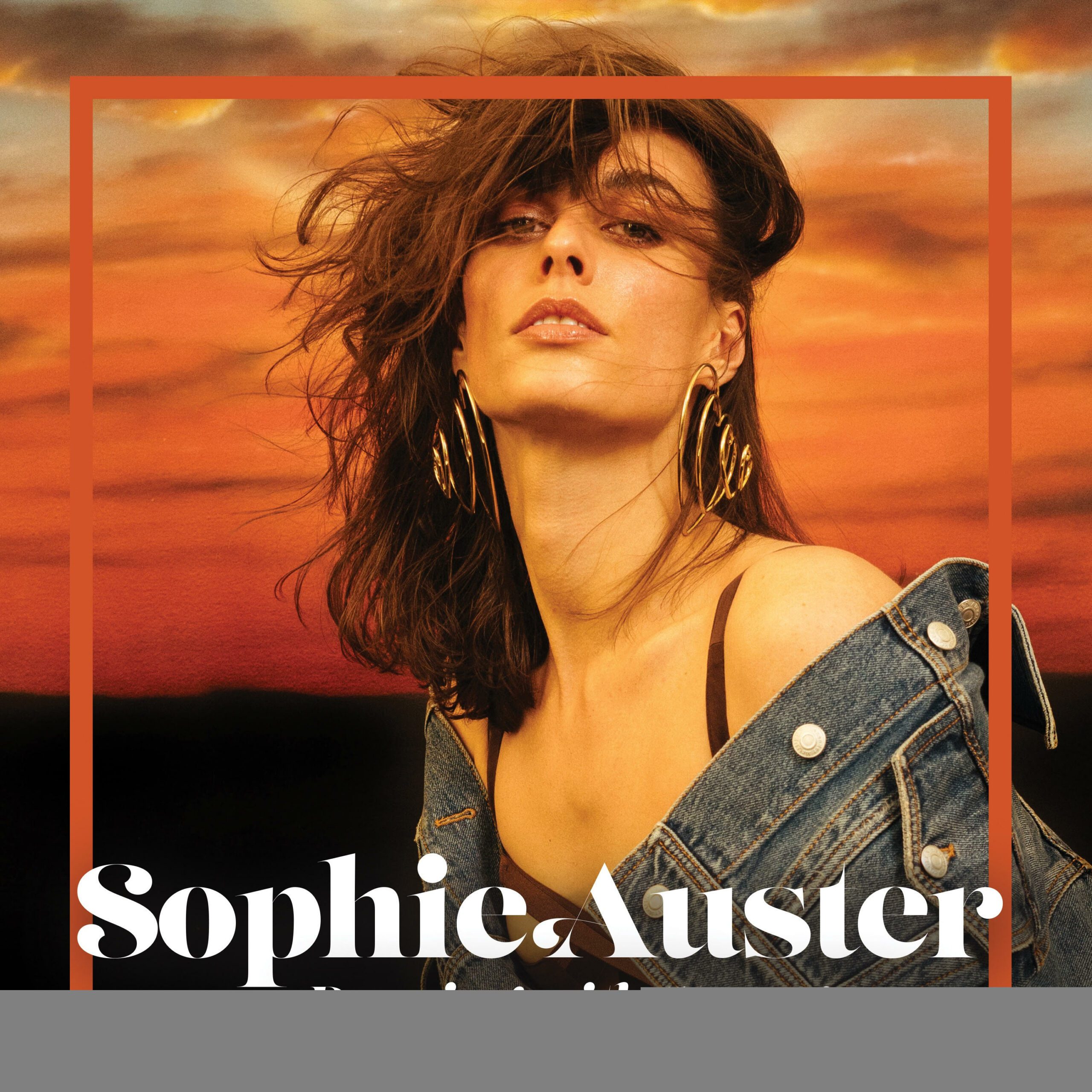 May 6 2022– Singer-songwriter Sophie Auster’s new EP Dancing With Strangers is out now.

Sophie Auster has released three LPs and two EPs over her career. Auster has carved out a unique path for herself as a songwriter, receiving several awards abroad and at home like the John Lennon Songwriting Contest Grand Prize. She has graced the cover of Cosmopolitan Spain (where she was named “Singer of the Year”), as well as those of Rolling Stone Spain, L’Officiel, Elle France, and D la Repubblica, who praised Auster for her “diva voice” drawing comparisons to “…Nina Simone, Billie Holiday, Tom Waits, Fiona Apple.” Auster’s music is replete with fantasy and escapism, a sonic fusion of bluesy folk-pop with cabaret dramatics reminiscent of Lana Del Rey and Sara Bareilles. The New York Time’s called her “sultry and folksy,” with “soul-(and teeth-) baring lyrics…that’s drawn comparisons to Fiona Apple and Gillian Welch.” Elle Magazine dubbed her “Auster on Fire.”

Auster spent the better part of 2019 putting out new music and touring the US and Europe. Her last full-length album, Next Time, was released in April 2019 through BMG worldwide and the EP, History Happens at Night, came out later that year on November 1st (BMG). She spent the summer of 2019 opening for, Rock & Roll Hall of fame inductee, Bryan Ferry and then spent months in Europe on her own headlining tour. Over the past year, Auster has been working on new material for an upcoming EP entitled, “Dancing with Strangers”, collaborating with producer, songwriter, and multi-instrumentalist, Nick Block, based in Los Angeles. He owns and engineers a state-of-the-art recording studio where he produces content for label and independent artists, and creates bespoke music for advertising, film, and TV. He’s recently had songs licensed with Apple, Facebook, Sephora, Syfy Network, and Amazon, among others. His publishing catalog is represented by Peermusic. The first single, Let’s Get Lost, was released Friday, January 28th, 2022 and will be followed by her second single, Hey Girlfriend, on Friday, March 18th, 2022 and, the EP, “Dancing with Strangers” is set for release on May 6, 2022.

Dancing With Strangers is streaming everywhere at https://fanlink.to/dancingwithstrangers