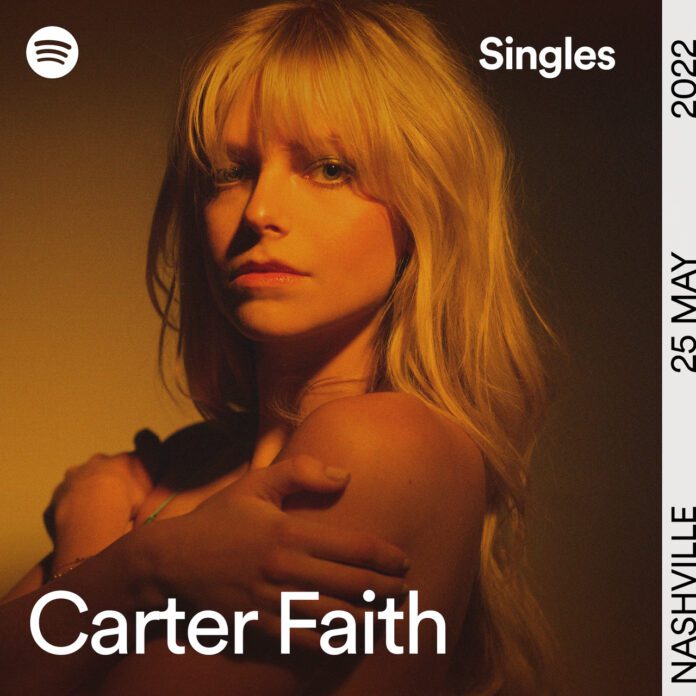 Listen to “The Devil’s Still Down In Georgia” HERE.

“This was a unique writing experience because we went into the session knowing we were going to release the song that we wrote that day. I was nervous until Lauren threw out this title and immediately, we all felt the magic behind the title” shares Faith. “It was so fun to get to write something different and inspired by such a famous and fun song. Getting to write the song and then almost immediately record it was so special because we got to really continue riding that magic instead of having to try and find it again. Jon and Tofer truly crushed the production on this song and I’m so proud of it.” 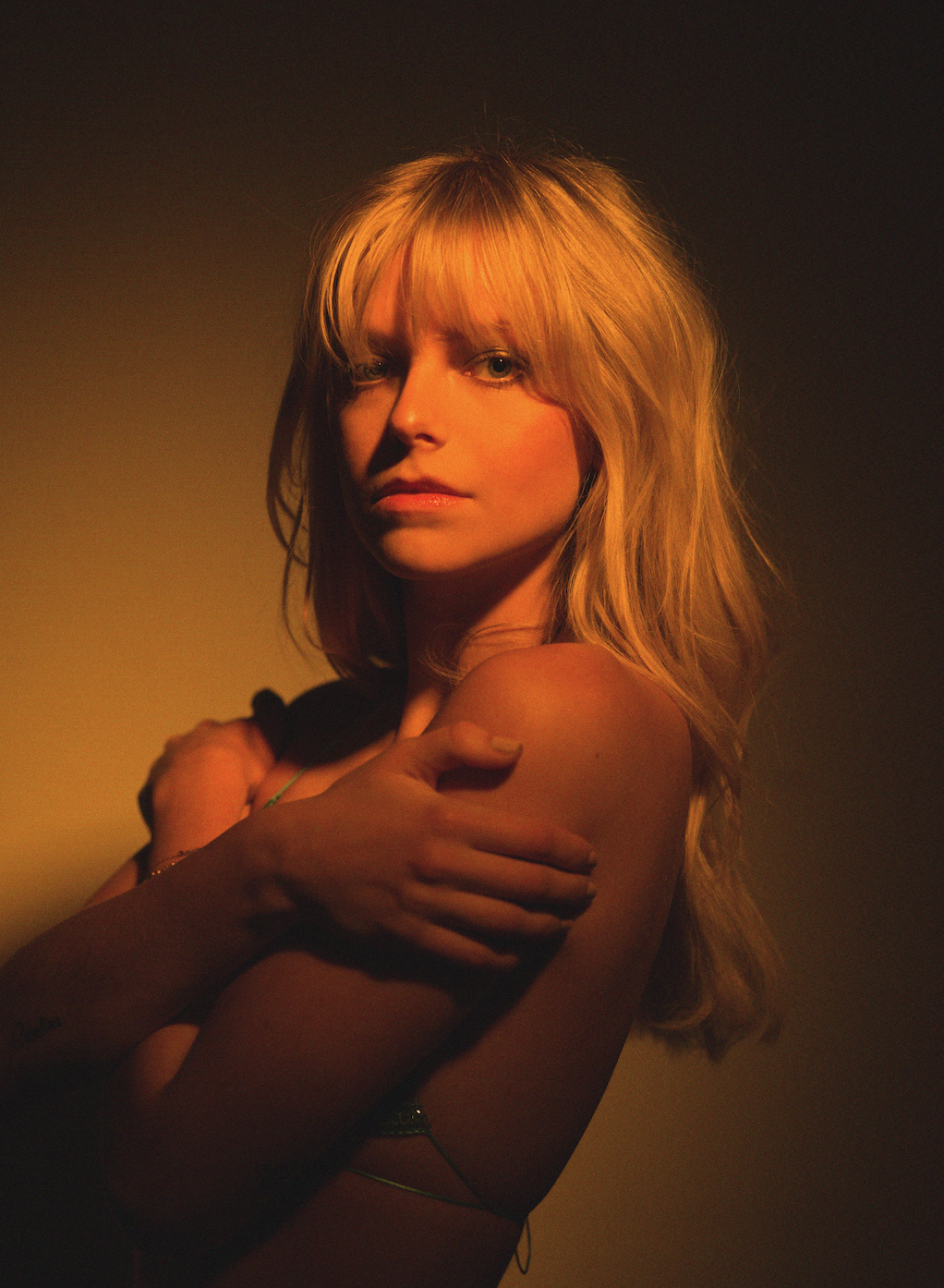 Since its launch in 2016, Spotify’s Fresh Finds playlist series has served as a launchpad for developing independent artists, often representing an artist’s first editorial “home” on Spotify. Stars ranging from Clairo to 100 Gecs to Aminé were all featured on Fresh Finds playlists early in their careers and have gone on to attract millions of monthly listeners.