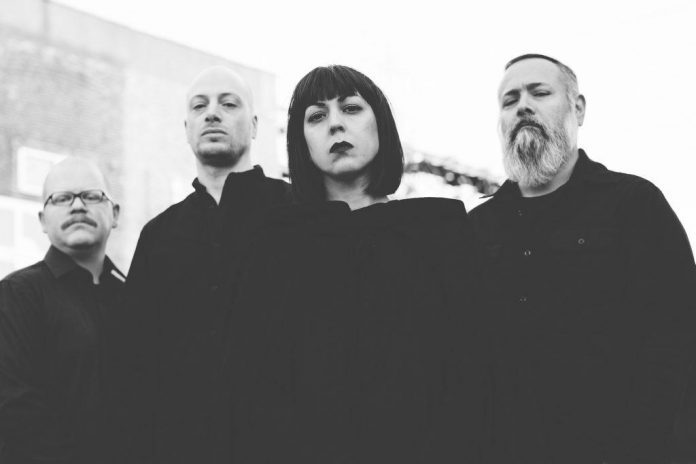 Chicago atmospheric post-rock unit STARLESS today debuts their intoxicating new video for “Pendulum.” Now playing at BrooklynVegan, the track appears on their Hope Is Leaving You full-length, set for official unveiling on September 10th.
Proving that distorted and heaving, mood-driven sounds can intertwine with lovely and often melancholic choral harmonies, STARLESS delivers pulsing, abyssal chords, and relentless rhythms, manifesting sinewy, winding songs that ring with delicate melodies and soaring stabs of guitar howl. Each track serving as its own epic journey, arrangements traverse rays of light escaping extreme weight, measuring a landscape of foreboding peril. Powerful plaintive cries seek explanation or absolution from an indifferent universe.
Newest single, “Pendulum,” immediately envelopes its listener in a cathedral organ of unfathomable magnitude, only to give way to unexpectedly angelic vocals. At once the band kicks in with crushing support, leaving the listener with a consternation that can only be delivered from the dreadfulness of the heavens above. The remainder of the trip is a gripping and exhilarating musical rapture; one that nods to the ’90’s grunge/shoegaze era, with a modernity only the likes of STARLESS can provide.
Writes BrooklynVegan, “As heavy as it is atmospheric and melodic, the song exists somewhere at the crossroads between Neurosis and Hum…” 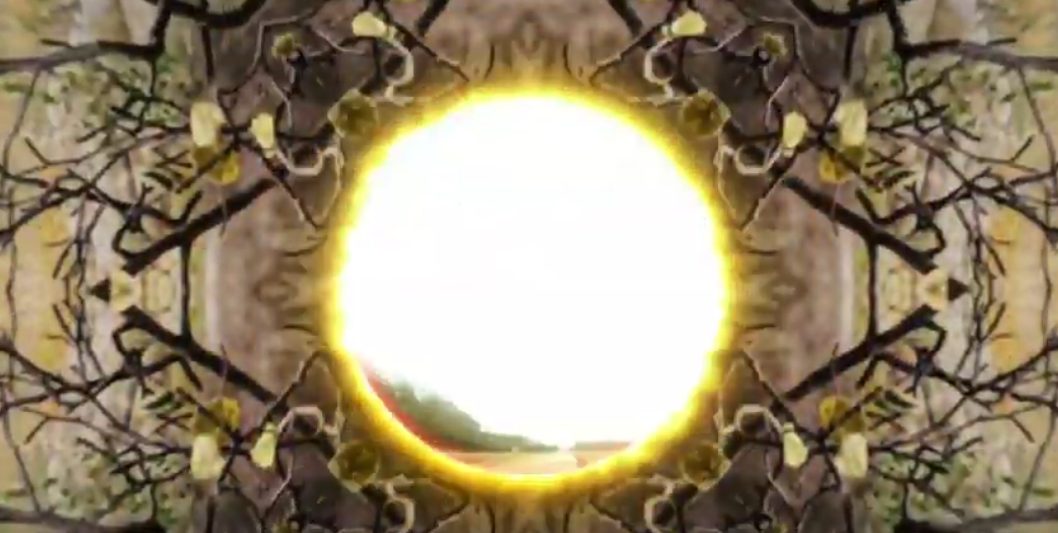 TARLESS’ Hope Is Leaving You will be released digitally. Find preorders at THIS LOCATION.
STARLESS recently announced a special record release show on September 11th at Reggies Rock Club. The band will be joined by Anatomy Of Habit, Lavisher, and Sanford Parker. Stay tuned for more live dates to be announced in the coming weeks.
STARLESS:
9/11/2021 Reggies Rock Club – Chicago, IL [tickets]
Jon Slusher and Jessie Ambriz formed STARLESS in 2014 and arrived at the current and most prodigious lineup in 2016 when joined by Quinn Curren and Alan Strathmann. All veterans of various music scenes, they found a common thread in the grim and mournful, seeking a means to express a transcendence of the crushing gravity of a chaotic world.
Recorded in 2019 at Electrical Audio and Palisades by Sanford Parker (Pelican, Eyehategod, Wrekmeister Harmonies, Planes Mistaken for Stars), mixed at Parker’s own Hypercube, and mastered at The Boiler Room by Colin Jordan (Helen Money, Spirit Adrift, The Lion’s Daughter etc.), Hope is Leaving You is the second full-length release by this lineup. A more dynamic and progressive departure from 2016’s Deadly Light, Hope Is Leaving You focuses on songs about the human condition, manipulated by blind colossal forces of nature. Sometimes tribal, sometimes in isolation, motifs search within worlds of darkness and beauty.
STARLESS:
Jessie Ambriz – guitars, vocals
Jon Slusher – guitars, vocals
Alan Strathmann – bass, vocals
Quinn Curren – drums, vocals
Alison Chesley – guest cello on “Forest” and “Hunting With Fire”