Home News Music News “Still Walking” Out now the video of the second song from... 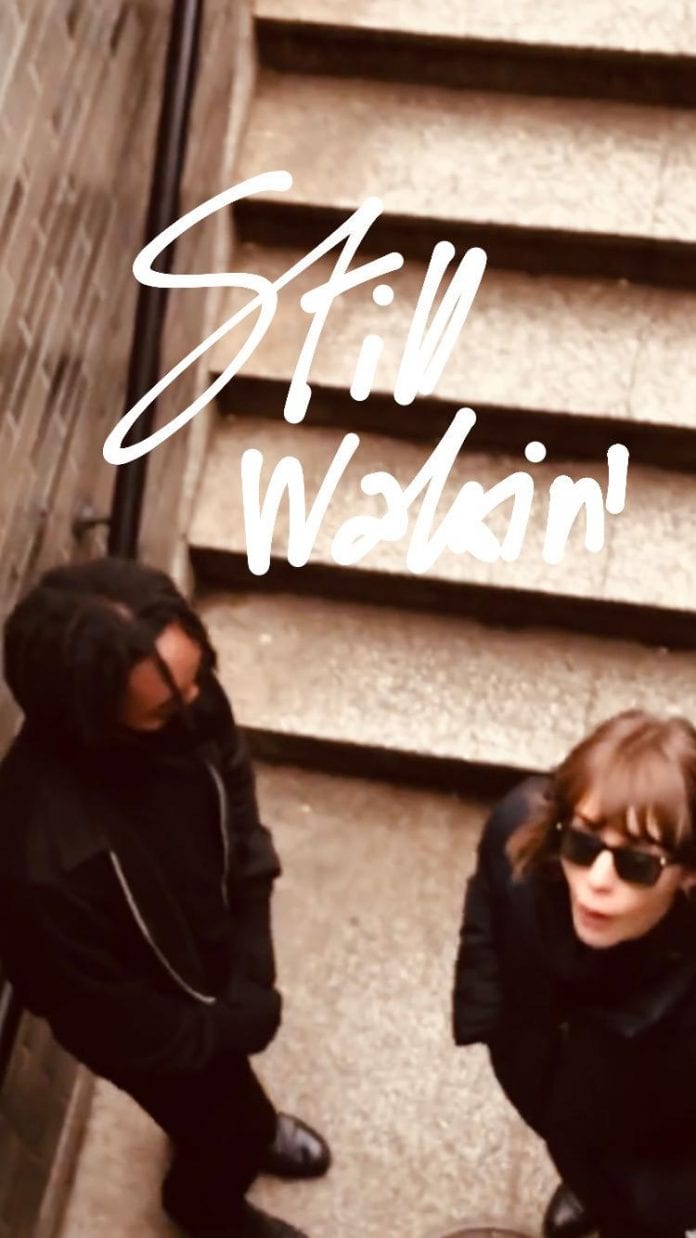 Out now the video “Still Walking” of EB, solo project of the young songwriter Elisa Bianchi, second song from “The Parallel Sessions” published on May 28th by the label Bagana – B District, distributed on the major streaming and download platforms via Pirames International.
“Still Walking” Official Video > https://youtu.be/loBVtDC3Q8E

“Still Walking” is taken from the brand-new EP “The Parallel Sessions” expected for next May 28th.  The project follows the successful EP “Goodbye Baby”, the debut published in March.

The need to feel part of a group, despite being hopeless wanderers. While alone, away from home, each of us needs to feel that we belong to something great.
This song is EB’s hymn. And this is the hymn of all those people who feel they belong to nothing. Those who walk down the street with headphones in their ears … you look them in the eye and they have a fire inside. And they would do everything, really, everything, in order not to lose that ardor, which is the most precious thing they possess.
EB adds: I wrote “Still Walking” to sing it with all these people. To set a stadium on fire, and sing it with them. To make those who have lost their passion along the way finally raise their heads, and look at the sky. Still, though, I feel lonely. It’s time to go back live, and burn, together, with “Still Walking” …

The official video is directed by TheBelli (@thebelli/@belli.project) at Tower Bridge, London. Lyrics and music of ‘Wanted Man’ are written by EB, the song was recorded in London with the collaboration of Emsy, mixed and mastered by Andrea Trapasso at Studio Arte del Suono in Cantù (CO).